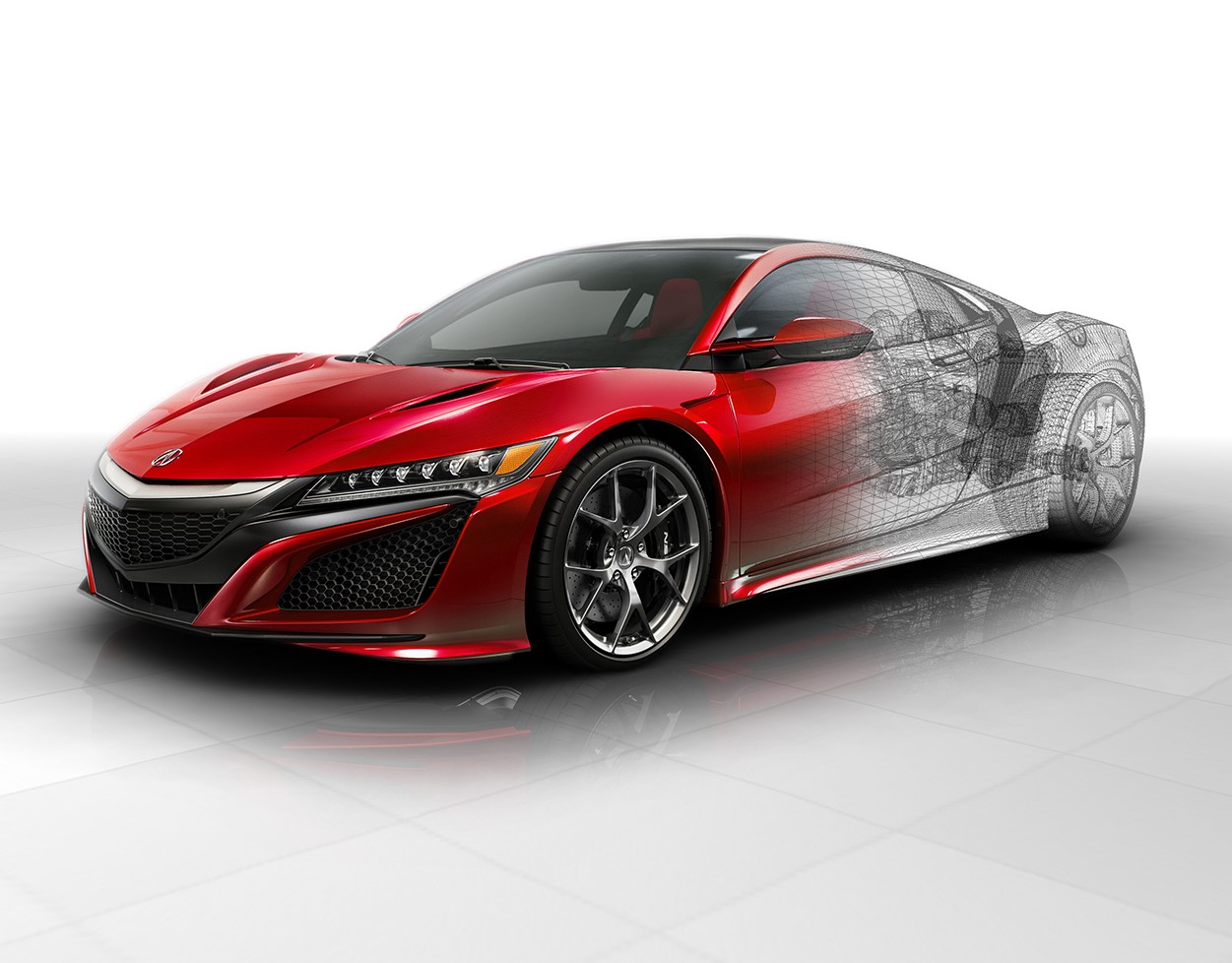 All proceeds from the auction sale will go to a pair of children's charities: the Pediatric Brain Tumor Foundation and Camp Southern Ground, the passion project of Grammy Award-winning artist Zac Brown.

Designed, developed and manufactured in America, the 2017 Acura NSX will have a Manufacturer's Suggested Retail Price (MSRP) of $156,000 in the U.S. and will top out at $205,700 when equipped with all available factory features and options.

"The NSX is the pinnacle expression of Acura precision crafted performance and we're thrilled to take the next step toward bringing it to market," said Jon Ikeda, vice president and general manager of the Acura Division. "We're creating new space within the supercar realm, pushing the envelope beyond the conventional thinking about supercars – just like the original NSX."

The 2017 NSX will be the first all-new Acura vehicle to be auctioned for the benefit of charitable organizations – certified to be the very first serial production NSX. The winner will be able to customize their NSX to their choosing.

"The very first production NSX will be such a special and historic vehicle, so we wanted to make sure we treat the sale of it in an equally special way," said Ikeda. "It will be available for purchase by anyone – anyone that is, who submits the highest bid for VIN number 001 at the world famous Barrett- Jackson auction. And we're pleased to be able to support two incredible children's charities, Camp Southern Ground and the Pediatric Brain Tumor Foundation, with the NSX."