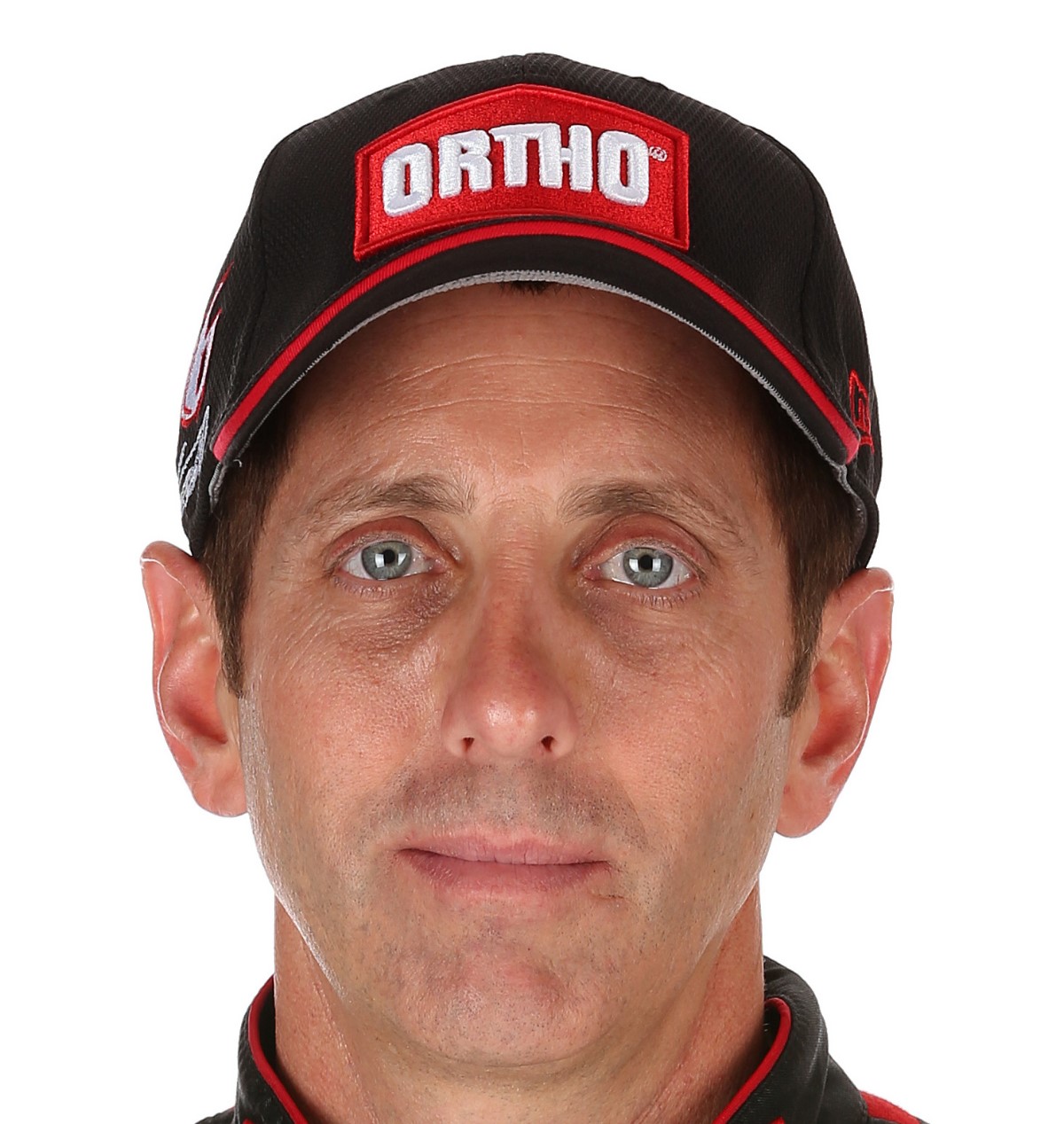 Roush Fenway Racing has set its crew chief lineup for 2016, adding Brian Pattie to call the shots for veteran Greg Biffle and the #16 Ford team next year. Pattie first confirmed the news on SiriusXM NASCAR Radio on Wednesday night.

A Roush Fenway Racing representative confirmed the new-look crew chief roster Thursday for the NASCAR Sprint Cup and XFINITY Series. Pattie served as crew chief to Clint Bowyer with Michael Waltrip Racing's #15 Toyota for most of the last four seasons, switching to David Ragan and MWR's #55 team after the first Pocono race of 2015. The Waltrip-owned team ceased operation after the 2015 season.

Pattie replaces Matt Puccia, who had been paired with Biffle since the midway point of the 2011 season. Bob Osborne returns as crew chief for the #6 Ford of Trevor Bayne. Nick Sandler is back with the #17 team and driver Ricky Stenhouse Jr.

On the XFINITY Series side, Puccia shifts to the #6 team and driver Darrell Wallace Jr. Phil Gould, paired last season with Elliott Sadler and RFR's #1 team, will join forces with driver Ryan Reed next year on the #16. NASCAR.com