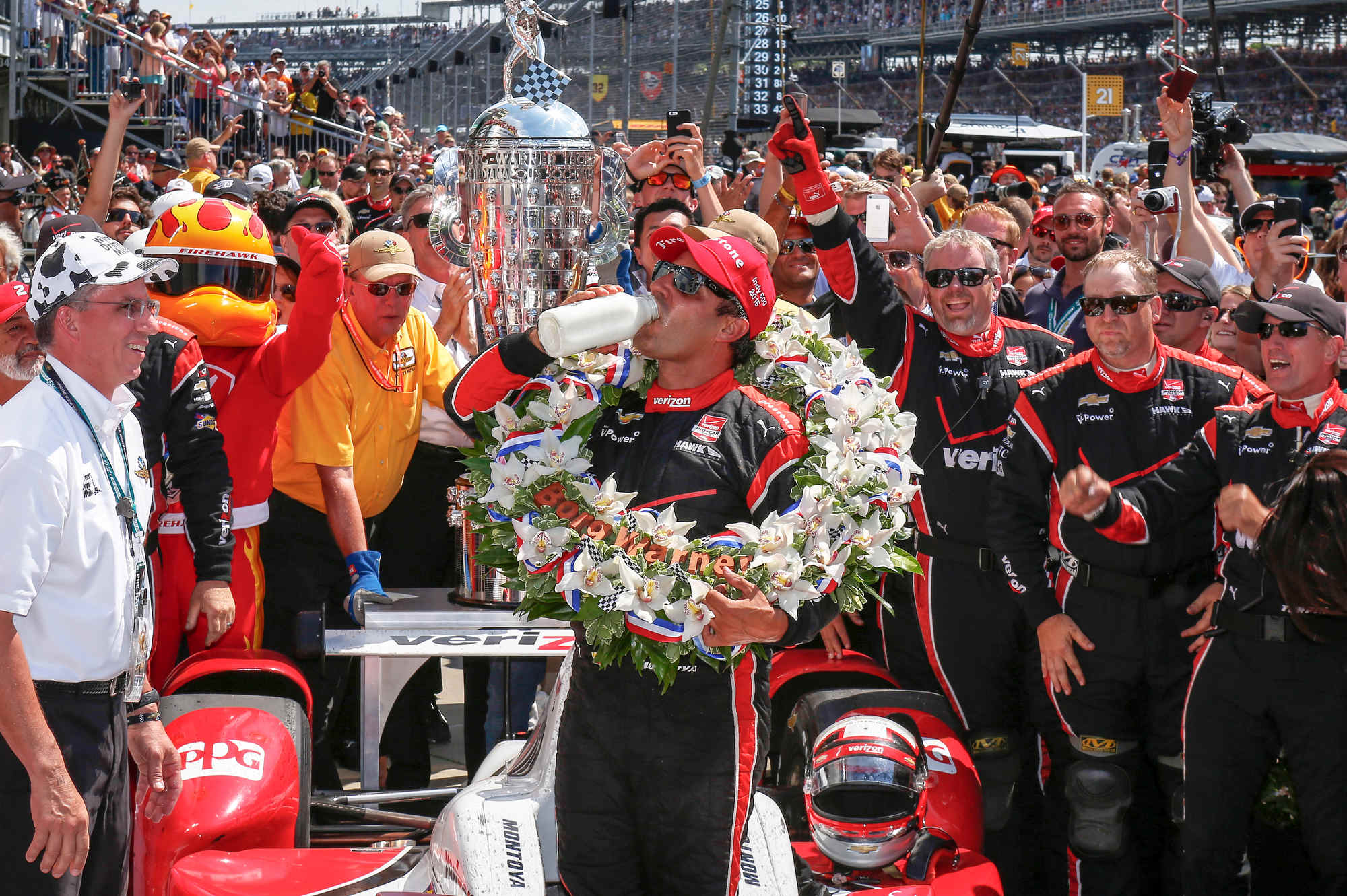 A lot of folks figure to get caught up in the hoopla that will surround the 100th running of the Indianapolis 500 in 2016.

A couple of drivers who've won The Greatest Spectacle in Racing won't be among them.

"I think winning the 100th Indy 500 will probably feel the same way as winning the 99th or the 98th or the 97th," Juan Pablo Montoya, winner of the 2015 Indianapolis 500, said Wednesday at the GM Heritage Center in Sterling Heights.

That's because, Montoya said, the annual May race is always the "Super Bowl" for drivers in the Verizon IndyCar Series.

"It's still the main event for us," Montoya said. "It's the main reason we race IndyCar."

Scott Dixon, who wrested the 2015 IndyCar championship from Montoya on the final day of season, has an Indianapolis 500 victory on his resume.

Like Montoya, he isn't placing added significance on winning the 100th Indy 500, which will take place May 29 at Indianapolis Motor Speedway.

"That doesn't change your mindset or the way you go into the race."

Montoya and Dixon were part of a contingent of Chevrolet drivers and executives who were in Macomb County to celebrate the manufacturer's accomplishments of the past racing year.

Dixon was saluted for winning three IndyCar races and the season title as a member of owner Chip Ganassi's team, and Montoya was hailed for driving his Roger Penske-owned car to victory at Indianapolis.

Dixon and Montoya finished the season tied with 556 points after Dixon won the season-ending race at Sonoma, Calif.

Dixon edged Montoya for the championship with three race wins to Colombian's two.

"I knew something like that could happen, and it did," Montoya said.

The IndyCar championship was Dixon's second.

"It's nice to have one go that way," Dixon said. "We've lost a couple in similar scenarios.

"I'm glad it worked out the way it did, and I'm excited for next year."

The Indianapolis 500 will be the sixth race of the 2016 IndyCar season.

"There's more interest than ever from people that I know," Ganassi said. "I've had more people call and tell me, ‘Hey, we're coming to Indy this year. Can you get us a room?'"

John Force, a National Hot Rod Association icon who has a museum near Indianapolis, is the father-in-law of IndyCar driver Graham Rahal.

"Nothin's bigger than the Indy 500," Force said. "It's what's keeping IndyCar alive. The history there is unbelievable."

Dixon led a race-high 84 laps before an overheating issue plagued his No. 9 car in the 2015 Indianapolis 500.

"Last year was tough," he said, recalling his fourth-place finish.

"We've had some great results, lots of great finishes there," the New Zealand native said. "But it's a place where you can think you're running well, and then it can be taken away from you."

Dixon said the aura of the 100th Indy 500 will be special, even if he and other drivers don't get caught up in it.

"I don't know how many other sports have anything like it," he said. "I mean, you think about that race running 100 times and it's incredible.

"To see where it started and where it is in today's world is amazing. Everything about the 100th running is cool. It's pretty crazy."

The race was not held during years when World War I and World War II were being fought. George Pohly/Oakland Press