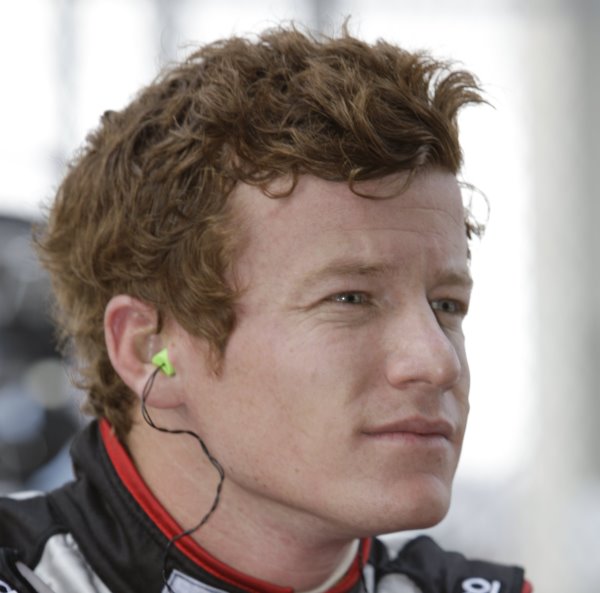 On the heels of a successful 2015 season which saw him achieve some career highlights, Patrick Long's racing plans for 2016 have come into focus with a sprint racing focus in the Pirelli World Challenge, a return to the FIA WEC and a 14th start at the Rolex 24 at Daytona.

In 2015, Long managed commitments both in the WEC with Dempsey-Proton Racing and IMSA with Team Falken Tire, in addition to making a second start at the 12H of Bathurst. On the WEC front, a high-profile second place finish at Le Mans, pole position at COTA and an acclaimed win at Fuji – the first ever win in co-driver Patrick Dempsey's career – made for a series of career highlights. In IMSA, Patrick's podium finish at Sebring as teammate to Bryan Sellers and Wolf Henzler in the popular Team Falken Tire helped bring down the curtain on well-loved team's last season.

For 2016, Patrick has signed a new, multi-year contract to continue as a Porsche factory driver. The coming season will be even busier than 2015, as Long contests 20+ races across the Pirelli World Challenge series with EFFORT Racing, the FIA World Endurance Championship with Abu Dhabi Proton Racing and the Rolex 24 At Daytona with Black Swan Racing.

Long's primary objective will be racing development of an important new car: the FIA GT3-homologated Porsche 911 GT3 R. To do so, he will return to the Pirelli World Challenge (PWC) series full-time, which he dominated in 2011 to the tune of four wins, five pole positions and sole possession of the driver's championship. Teaming with Houston-based EFFORT Racing, who themselves won the 2015 PWC Team Championship, Patrick is excited about his new sprint-racing challenge.

"I really enjoyed my single full season in the Pirelli World Challenge and the series has only grown since I last raced there. I'm relishing the chance to get back into the fierce sprint racing that PWC offers, especially in the new 911 GT3 R. I've had the chance to test the car several times now, and I'm confident that we'll have the equipment to challenge for race wins all season long."

Patrick will also make a return to the FIA WEC with Abu Dhabi Proton Racing, teaming to drive the #88 Porsche 911 GT3 RSR with David Heinemeier Hansson and Khaled Al-Qubaisi in the GTE-AM class.

"Racing in the FIA WEC in 2015 was an eye-opening experience for me," Long said, "and I admit I was pleasantly surprised at the level of competition in the GTE-AM class. The machinery and the drivers are truly at a world-class level in the series, and I'm excited to get back to some of the tracks the WEC visits. We have a long list of goals for how to improve on this year's performance within the team, but the great thing about continuity is that there's so much less learning curve. David is an incredible businessman but he's also one of, if not the, fastest am-rated drivers out there, and I got to know Khaled and his family this season when he drove the sister #88 car at Dempsey-Proton racing. I think we'll have a formidable lineup within our class."