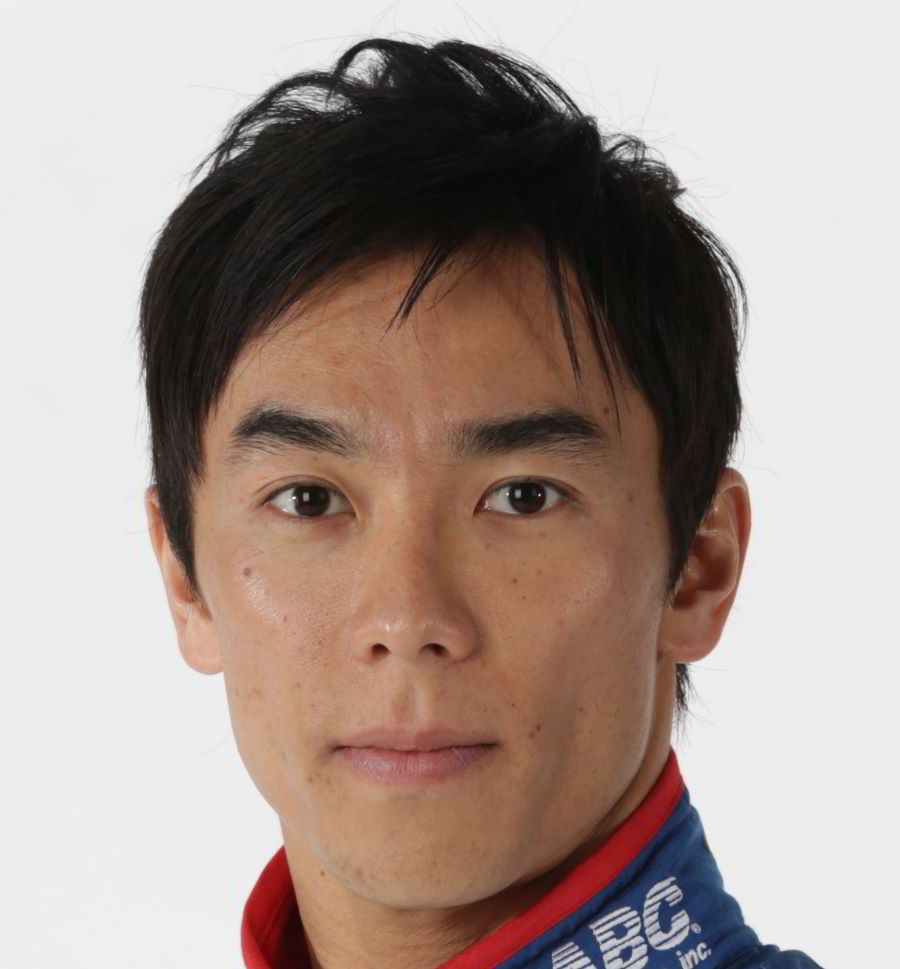 The changes include hiring George Klotz to serve as Team Director, and making Don Halliday the Technical Director wherein he will oversee the race engineers.

Team President Larry Foyt sees the changes as “an important step to bringing some consistency to the team’s performance" after a season of growing pains in 2015 when the team expanded to two full-season entries for the first time since 2002.

“We’re happy to have both Takuma and Jack continuing with us next season because we know they have the talent to win races," said Foyt. “Maintaining that continuity and building on what we started last season should show immediate benefits. This winter we are focusing on putting all the pieces in place to not only win, but to be a championship caliber team. The consistency of keeping our nucleus together while strengthening our weak points should give us some very competitive ABC cars in the upcoming season."

Sato will be in his fourth year driving for Foyt, setting a new record as he becomes the longest tenured full-time driver (aside from A.J.) in the history of the team. Prior to Sato’s arrival, that distinction was shared by Billy Boat, A.J. Foyt IV, and Vitor Meira with three years each. The association is the longest for Sato with any one team in both IndyCar and Formula 1 competition.

“It is an absolute honor to be continuously driving for AJ Foyt Racing," Sato said. “I just appreciate that A.J. and Larry have given me such a fantastic opportunity to drive for this team. I have had great memories with the team and am very happy to add many more! Once again, I send a big thank you to everyone who has supported me to make this happen."

Commenting on the 2015 season, Sato added, “I think it was very good first year. We probably couldn’t optimize as a two-car team immediately, but we certainly learned a lot. It is something you can’t build in a day, but we have been working on it and I am excited at what will come as a result of that work. Jack and I get on very well, that combination is always a positive. It will help in many areas and I feel it will only make us stronger."

Hawksworth, who enters his third year of Verizon IndyCar Series competition and second with Foyt’s team, is optimistic about the coming season.

"I'm looking forward to staying with the ABC Supply team for another season in 2016!" said the 24-year-old Yorkshireman who lives close to the Waller-based race shop during the season. “We obviously can't take any satisfaction in our performance last season and we know there is a large amount of work to be done if we are going to compete regularly with the top teams next season. It's clear though that the team is already making steps and I'm excited about what George Klotz can bring to the table in 2016. It's far too early to make any predictions but I'm optimistic that if we can have a strong winter program then we'll certainly put ourselves in a stronger position than this past season."

Klotz, 54, who had worked as a mechanic for the Foyt team in 1990-1991, returned to the team in October to serve as its Team Director. His responsibilities will be to oversee the operation of both cars, and introduce systems which will streamline operations and improve efficiency.

“I think they are so close to breaking out, and I think that is the feeling throughout the paddock," said Klotz. “All of the elements are there, we just need to get everything aligned and I think I can help Larry with that. He’s done a great job to get the team to this point and I’m excited by the possibilities and the guys seem excited too.