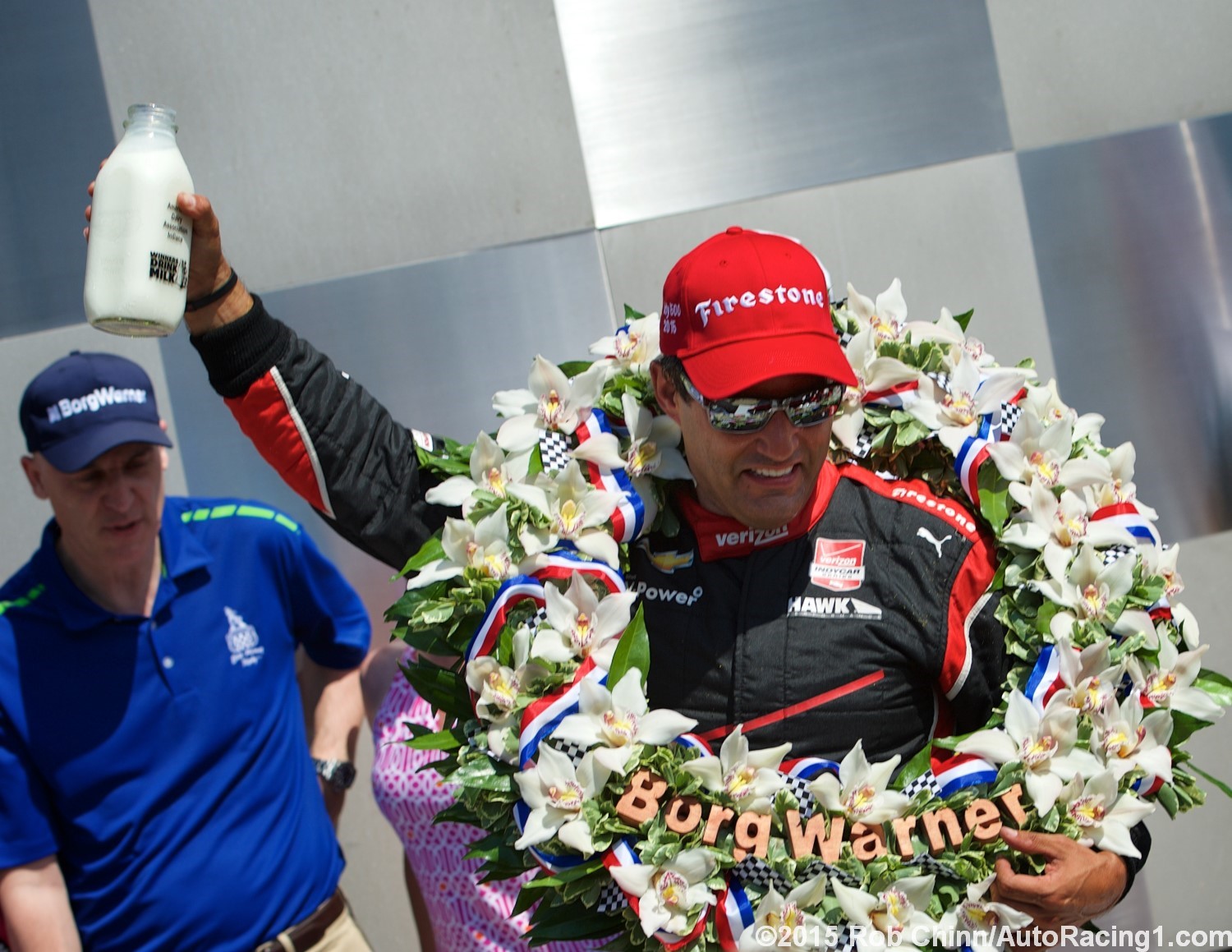 Tickets are on sale today for a sure-to-be legendary and historic season at the Indianapolis Motor Speedway. Fans who have not already pre-ordered tickets can visit the IMS ticket office or IMS.com to purchase their seats for the 100th Running of the Indianapolis 500 Mile Race and an action-packed slate of Verizon IndyCar Series, NASCAR and vintage racing at IMS.

"The 2016 season will be full of landmark moments that people will talk about for years to come," said IMS President J. Douglas Boles. "Excitement has been building every day with Project 100 improvements, which enhance the sense of history and tradition that our fans know and love. Ultimately, as the eyes of the sporting world focus solely on the Speedway for the 100th Running of the Indy 500, fans won't want to miss their chance to see history in the making."

The season kicks off on May 14 with the Angie's List Grand Prix of Indianapolis, held on the 14-turn, 2.439-mile IMS road course. Will Power will be on hand to defend his crown while competing against all of the biggest names in the Verizon IndyCar Series.

Next up is the 100th Running of the Indy 500 on May 29, a once-in-a-generation celebration of speed, progress and the pursuit of glory. Helio Castroneves will once again try for his fourth Indy 500 title, a hallowed record shared by A.J. Foyt, Al Unser and Rick Mears. Defending champion Juan Pablo Montoya chases a third win, while past champions Ryan Hunter-Reay, Scott Dixon and Tony Kanaan will seek to further cement their status among "500" greats. Competing against these racing icons will be a new generation of exciting drivers including recent rookie of the year winners Josef Newgarden, James Hinchcliffe and Gabby Chaves.

"I look forward to the Indianapolis 500 each and every year," said two-time Indy 500 polewinner Ed Carpenter, of CFH Racing. "Winning the Indianapolis 500 is at the top of my list for career goals and will continue to be as long as I am a competitor. To have the opportunity to be part of the 100th Running of the 500 is just icing on the cake. Each year the '500' is so special, but to hopefully be part of such a historic milestone, I feel blessed, lucky and excited all at the same time."

On June 19, hundreds of the world's most historic race cars will fire up to run on the road course and famed 2.5-mile oval in the Sportscar Vintage Racing Association's Brickyard Vintage Racing Invitational.

In July, the stars of stock car racing will arrive for the NASCAR XFINITY Series Lilly Diabetes 250 on July 23 and the NASCAR Sprint Cup Series Crown Royal Presents the "Your Hero's Name Here" 400 at the Brickyard on July 24. Columbus native and two-time Brickyard 400 winner Tony Stewart will compete for his last chance to kiss the world-famous Yard of Bricks.

Tickets for groups of 20 or more also are available. Contact the IMS Group Sales Department at 866-221-8775 for more information.

Information on parking and camping at IMS events is available at www.ims.com/tickets.