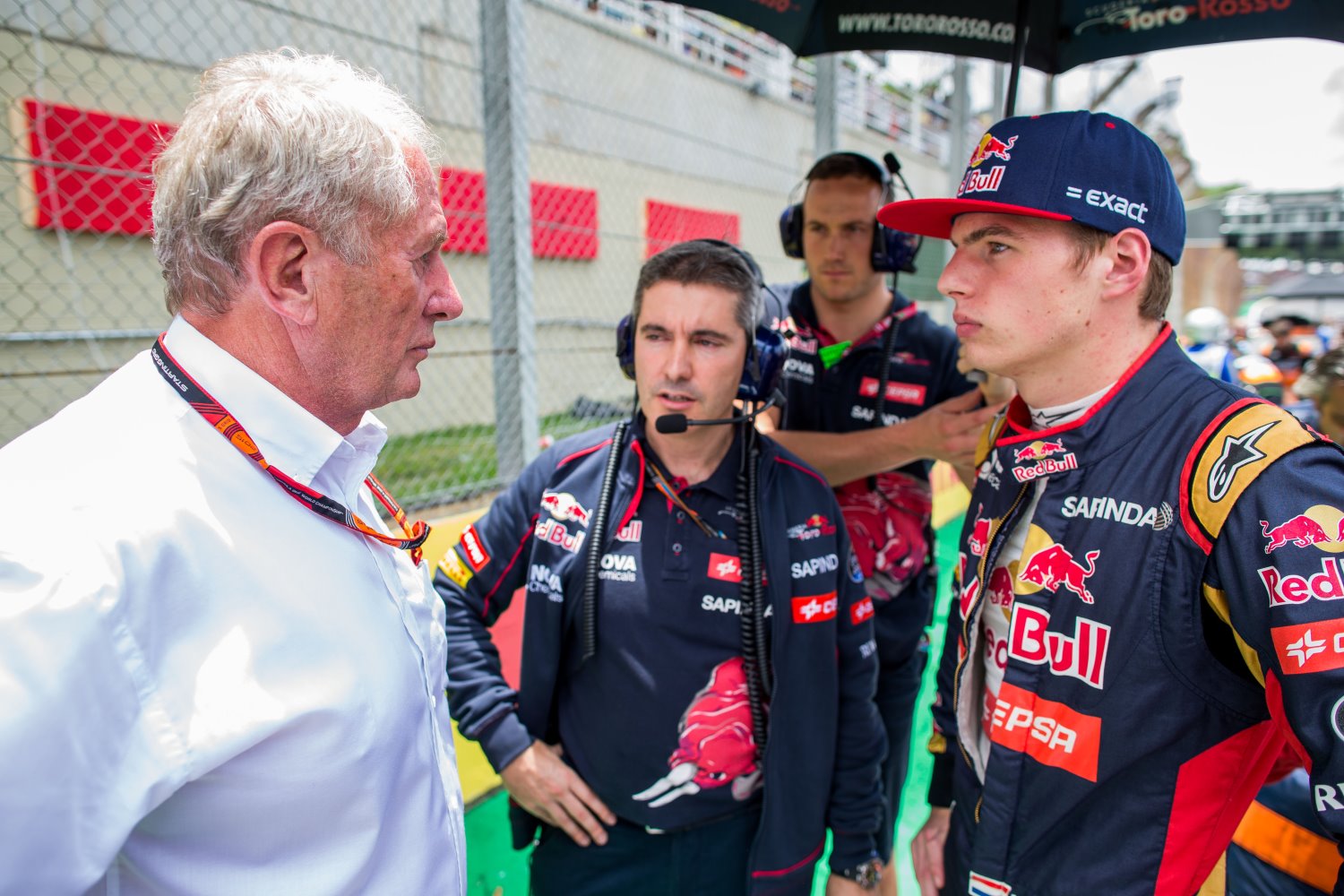 (GMM) Dr Helmut Marko has admitted Red Bull could be outpaced by the energy drink team's secondary team in 2016.

"In theory," said the Spanish rookie, "next season we should be ahead of Red Bull. The Ferrari engine has maybe 50 or 60hp more."

Actually, the horse power difference between Ferrari and Renault, whose power units will be rebranded by Red Bull as 'Tag Heuer' next year, is more than that, according to Marko.

The Ferrari unit that Toro Rosso will use next year had "about 80hp more" than the Renault in 2015, the Austrian told Servus TV.

"If Renault does not increase in power, Toro Rosso will be quicker," Marko confirmed.

However, Red Bull has said 2016 is a transitional year, with significantly different rules for 2017 and 2018 now looming.

Marko said: "The challenge for 2016 is building a good car whilst at the same time working for 2017, when there is this very big change in the rules.

"It will have to be practically a completely new car" for 2017, he added.