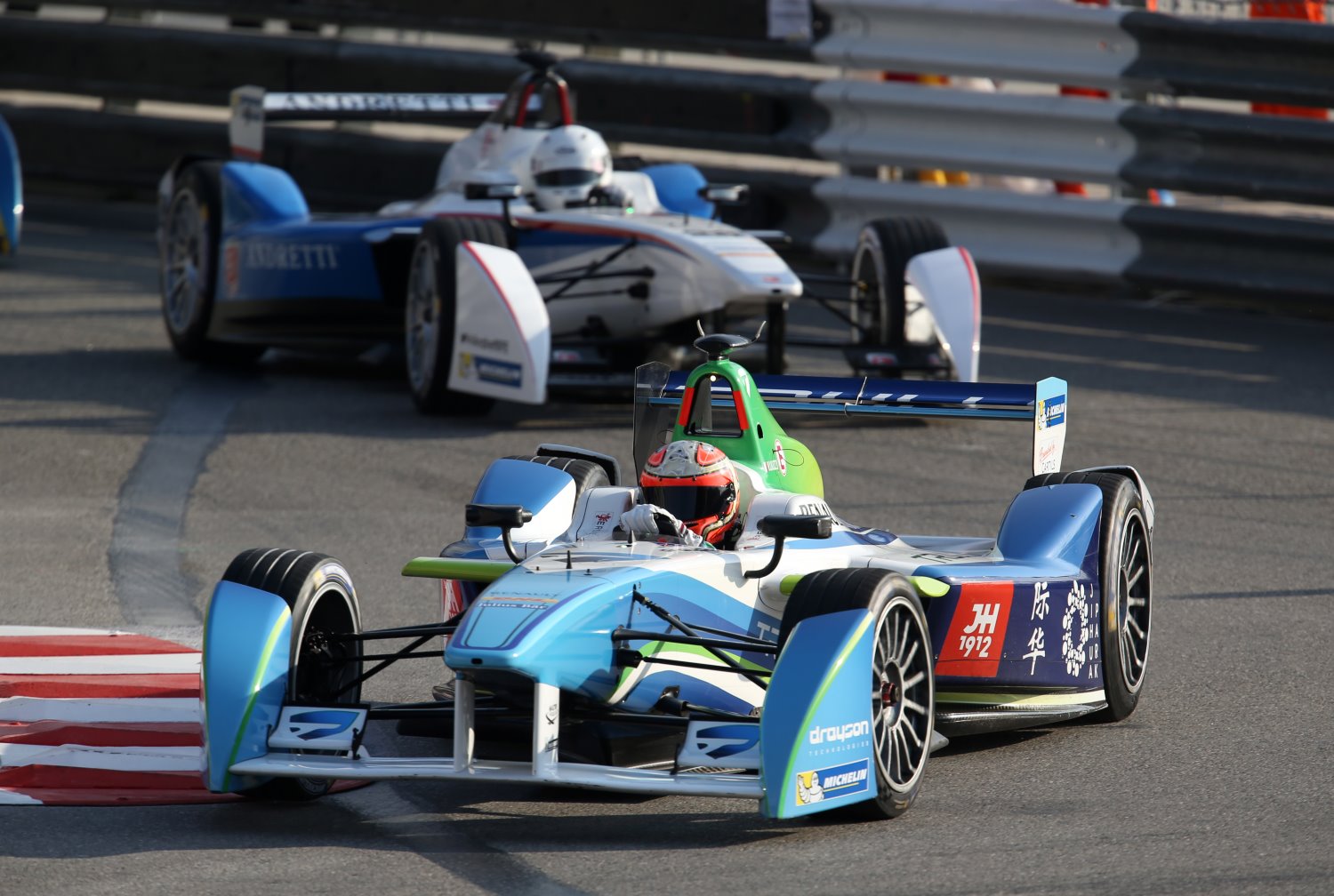 Trulli has confirmed that it will withdraw from the Formula E championship with immediate effect, ending its involvement in the nascent series.

Trulli finished at the foot of the championship in 2014/15, having amassed only 17 points, while technical and supply issues with its Motomatica JT-01 prevented it from competing in the opening two rounds of the 2015/16 season.

"After failing scrutineering in the Beijing and Putrajaya and in light of our commercial agreement with Formula E Holdings, we are forced to announce the retirement of Trulli Formula E from the FIA Formula E Championship," said Trulli CEO Francesco Test.

"As major supporters of this all electric series, we are pleased to leave space for a new OEM [original equipment manufacturer] to enter the series and further help develop the series and electric racing technology."

As a result, 18 cars will be present for the next round in Punta del Este this weekend.