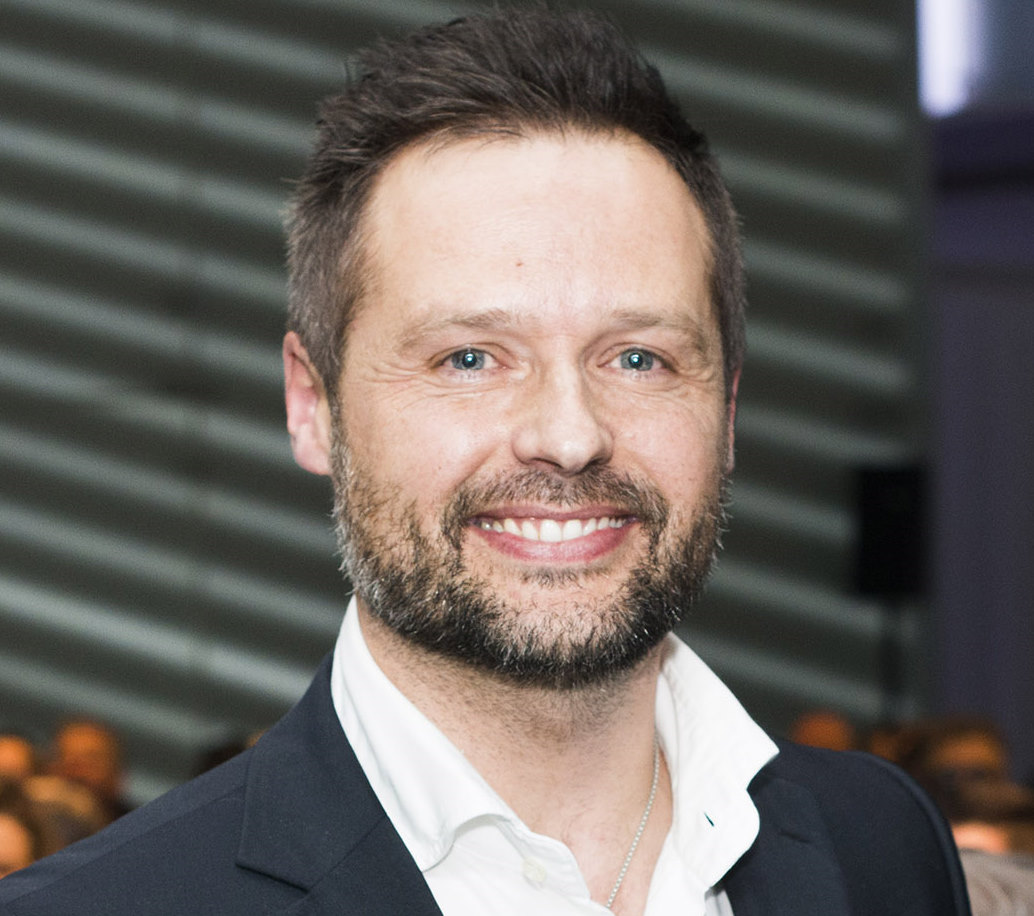 Whether in the DTM, the WeatherTech SportsCar Championship (WTSCC), or countless other championships: week after week BMW teams and drivers around the world do battle for points, victories and titles. Away from the track too, members of the large BMW Motorsport family around the world are also creating headlines. The "BMW Motorsport News" allows us to regularly summarize all the action for you in a compact and informative manner. This way, you are always up to speed.

Andy Priaulx leaves BMW Motorsport after 13 years.
His last big appearance, for now, in the BMW family was a very emotional one: Andy Priaulx (GB) was presented with an honorary award at last week's Season Review in the BMW Museum, and took the opportunity to bid farewell to many of those who have accompanied him over the past 13 years. Priaulx has left in search of a new challenge next year. He will announce details of precisely what this is in January. However, he is already certain of a place in the BMW Motorsport history books. Between 2005 and 2007, Priaulx won three titles in a row with BMW Team RBM in the FIA World Touring Car Championship (WTCC). In 2005, he was also victorious at the Nurburgring 24 Hours (DE) in a BMW M3 GTR. In total, he amassed more than 50 victories in BMW cars and played a key role in the manufacturer's return to the DTM in 2012. Speaking in an interview, he looks back on his successful time with BMW.

Andy, how emotional was it, saying farewell to the BMW family after 13 years?
Andy Priaulx: "Very. On that evening it was very tough emotionally to be confronted with all the fantastic memories I have of my time with BMW Motorsport. At the same time, it was also very nice. Thanks to BMW, my dream has come true for the last 13 years. Although I am now heading off in search of a new challenge, I will never forget what I have achieved with BMW Motorsport. That evening, I said 'Auf Wiedersehen' to what has been my family for the past 13 years."

What are your fondest memories?
Priaulx: "I have had the privilege of driving some of the best racing cars in the world, and have achieved fantastic success with them. I will obviously always have particularly fond memories of my three world titles in the WTCC and victory at the Nurburgring 24 Hours. I had a great time here."

Is there anyone in particular that you would like to thank?
Priaulx: "Firstly, I would obviously like to thank BMW Motorsport for making it possible for me to live my dream. Beyond that, I cannot thank all the teams I have driven for enough. Not only were they all extremely professional, but it was also great fun to work with them every single time. At this point, I could list a lot of names of people who have helped me over the years, but I am sure I would still forget many. Because of this, I would just like to give a special mention to the Belgian BMW Team RBM, with whom I raced for a decade. Although we are going out separate ways in 2016, we will always remain friends. I wish BMW Motorsport all the best for the future."

Australian GT: The BMW M6 GT3 is set to do battle down under.
A new field of battle for the BMW M6 GT3: as of the 2016 season, the top GT racing model will also fight for points and podiums down under. The 585-hp racing car competes in the prestigious Australian GT Championship. The BMW M6 GT3 will be run by SRM Team BMW, which is owned by four-time and reigning Bathurst 1000 winner Steven Richards (NZ). The first model of the new BMW M6 GT3 is expected to arrive in Australia in February. The new figurehead of BMW Motorsport's commitment to GT racing will make its race debut at the second round of the Australian GT Sprint Series, which forms part of the support program for the Formula One Grand Prix in Albert Park, Melbourne (AU). The plan is for the BMW M6 GT3 to appear in all four events within the Australian GT Endurance Series. The first of these is on Phillip Island (AU) on 29th May. This is followed by the events at Sydney Motorsport Park (AU) from 26th to 28th August, Hampton Downs Motorsport Park (NZ) from 28th to 30th October, and Highlands Motorsport Park (NZ) on 13th November.