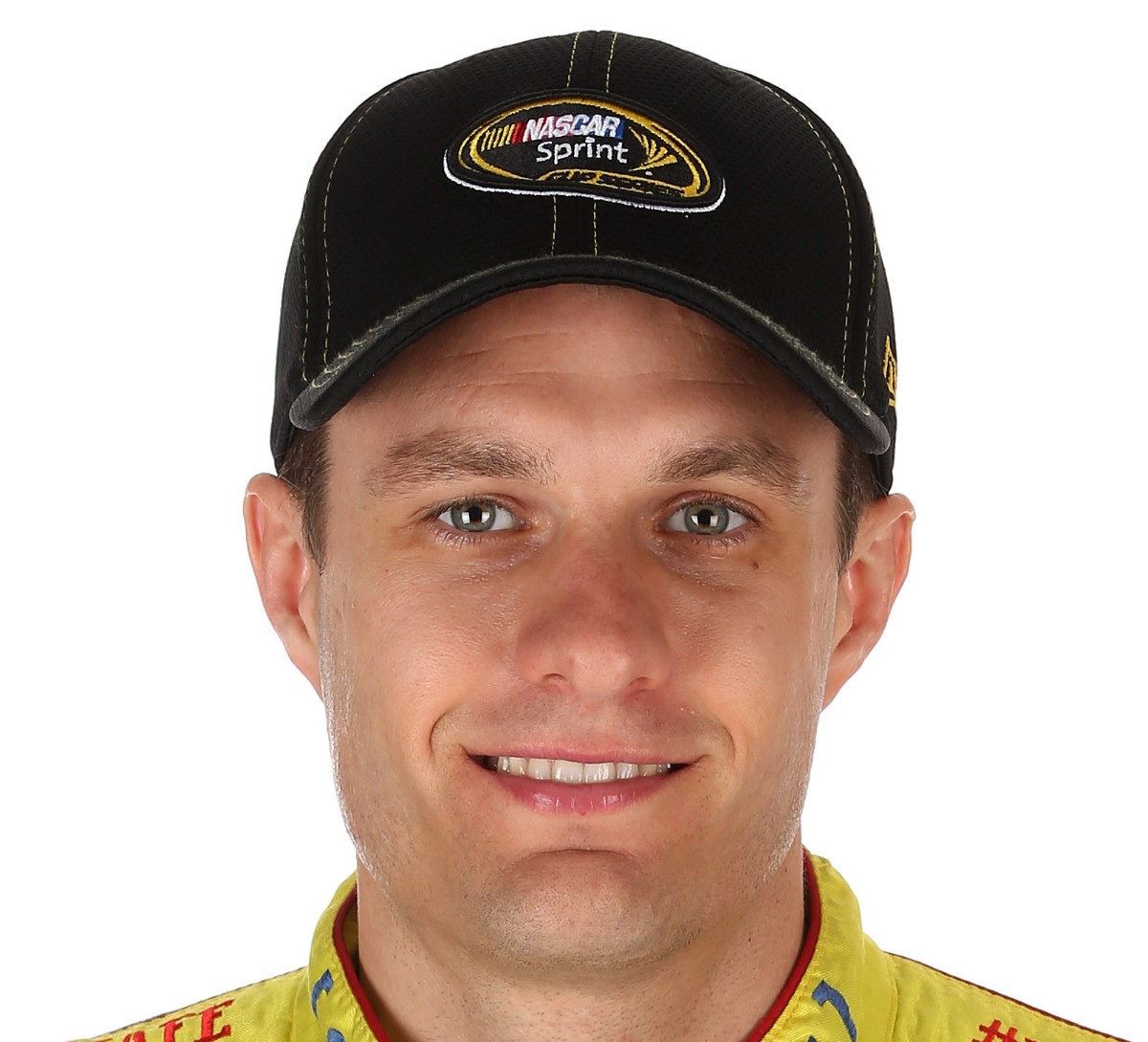 With Friday's announcement that Richard Petty Motorsports has named Brian Scott the driver of the organization's No. 9 Ford next season, David Ragan has one less potential option available in his pursuit of a ride for 2016.

Ragan, who spent time with three different teams this past season, was left looking for work after the closure of Michael Waltrip Racing, where he drove the final 26 races of 2015 in the No. 55 Toyota.

Speaking through a representative after Friday's news that RPM had filled its open seat, Ragan remained upbeat about his prospects while admitting that nothing is set in stone for the upcoming season.

"I'm still looking for the best opportunity for me for 2016," Ragan said. "I've had conversations with several teams — some went farther along than others — but haven't gotten anything locked down yet. I definitely feel like I have a lot to give to a team and, turning 30 later this month, have a lot of racing years left in me.

"I'm open to competing in any of the three national series in NASCAR, but, for me, it needs to be a competitive team. I don't want to put myself in a position where every week is a struggle on track, just so I can say I have a ride. I'm fortunate to have a lot of good relationships in the sport, both among competitors and sponsors, so we'll keep the conversations going and hopefully be able to put something together for next season."

"I'm proud of the relationships I've built with the sponsors I've worked with in my career," Ragan said. "I can definitely say I put my all into being a good ambassador for them in NASCAR, and I think any one of them would tell you that their partnerships with me were successful ones." Fox Sports