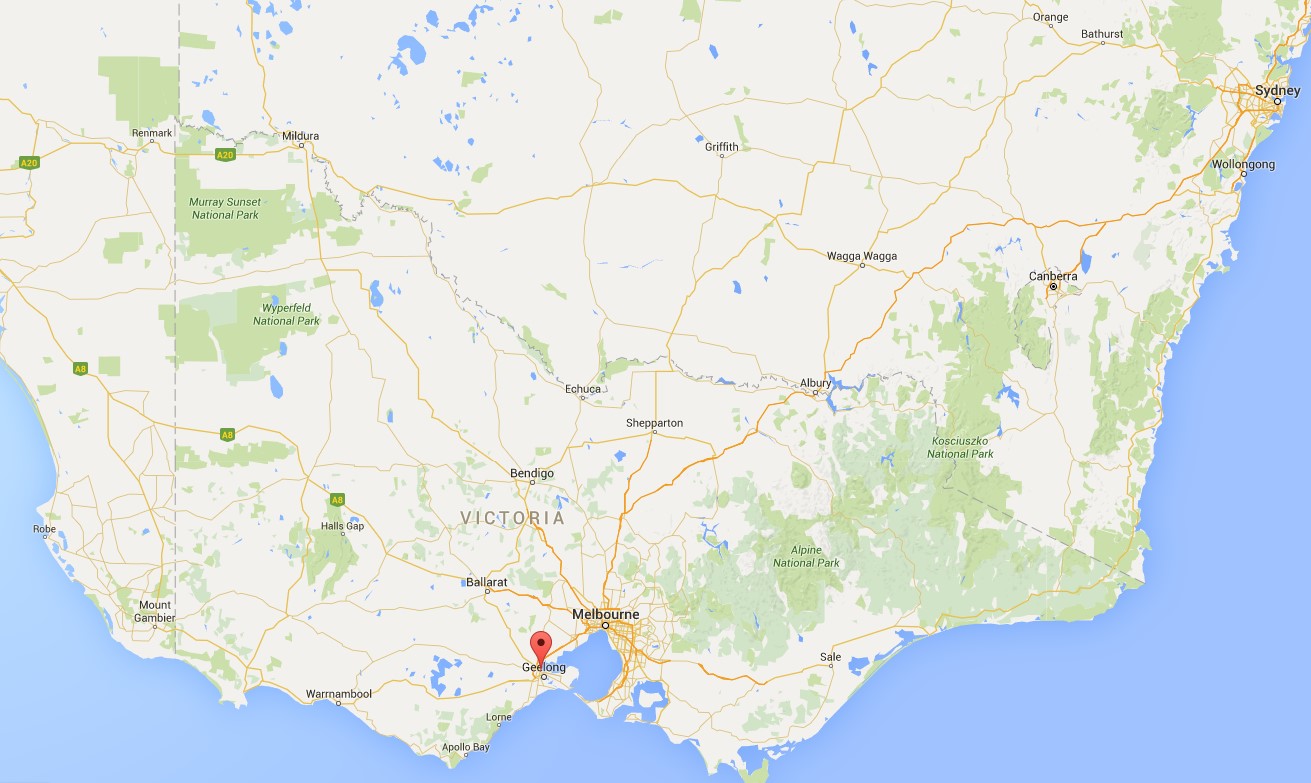 V8 Supercars "has begun a concerted campaign to interest the Victorian Government in backing a proposed street-race event in Geelong," according to Mark Fogarty of the SYDNEY MORNING HERALD.

Senior V8 officials "made a secret submission on an Adelaide 500-style street race on the Geelong city waterfront last month."

The proposal "was outlined during top-level talks aimed at securing government support for V8 races in Victoria, which is the only state that doesn't underwrite the cost of V8 Supercars events."

Geelong "has been targeted as a prime potential location for a major annual street race carnival as part of V8's plan to underpin its expansion with new events in regional cities."

Racing on a street circuit on Geelong's Corio Bay waterfront tourist area "has been on V8 Supercars' wish list since at least late 2013, when a tentative approach was made."

A temporary track on closed public roads on the city's waterfront "would require state government funding to be viable, along with on-going public purse financing to run the V8 event each year" SMH