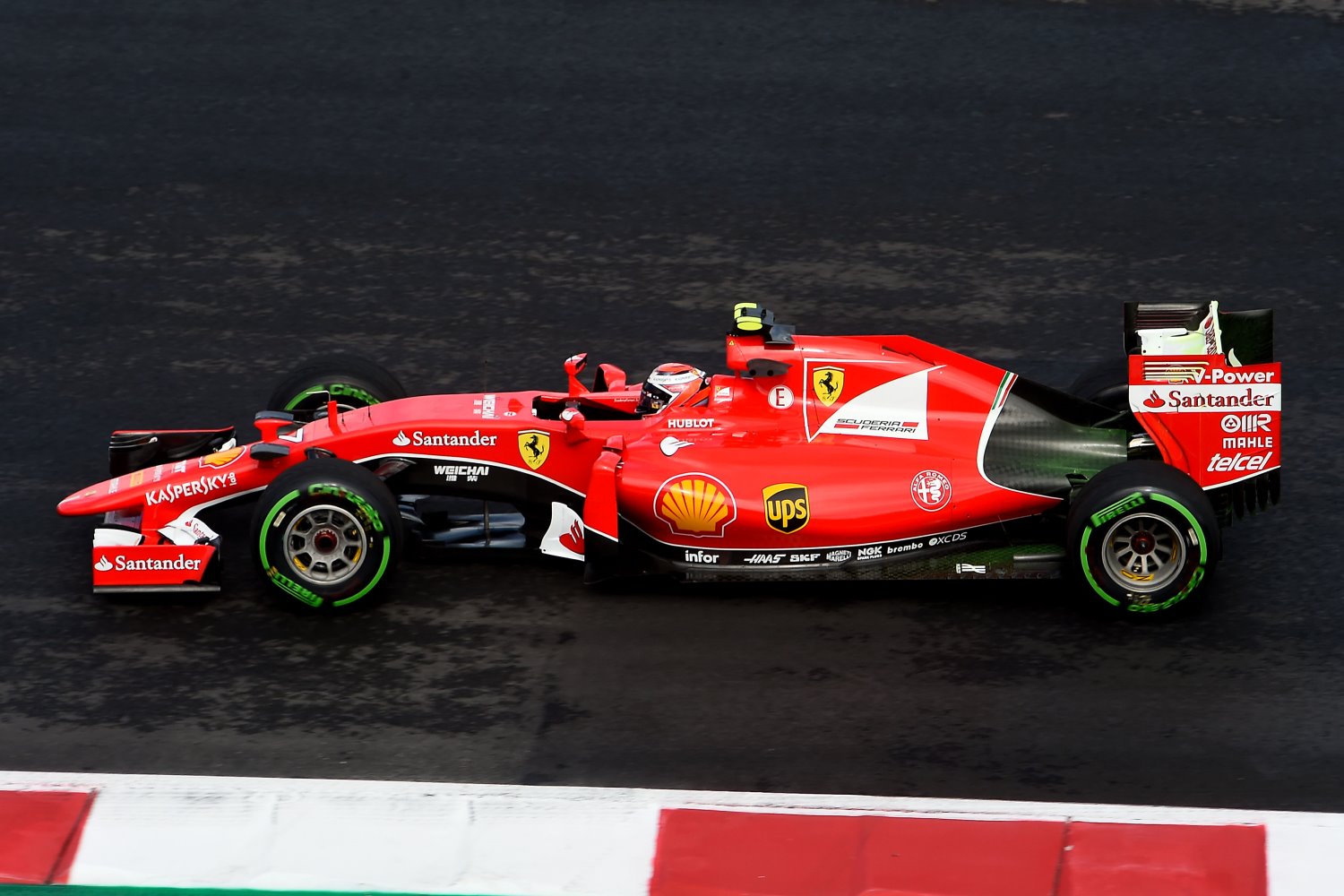 Tucked away behind the Ferrari garages on Circuit Gilles Villeneuve, a pair of scientists from Shell might hold the key to the team's success during the 2014 Canadian Grand Prix.

Sitting in what resembles the clean room you would see in a research facility, the scientists are constantly testing samples of fuel and oil from the cars of Fernando Alonso and Kimi Raikkonen.

Alan Wardle and Dan Jamieson are a little-known part of the work that goes on behind the scenes at every Formula One race by Shell, which brings this mobile lab to each race.

In it, the scientists make sure whatever fuel and lubricants going into the Ferrari engines are in peak condition.

"My job is to make sure that the fuel stays legal," Wardle said of the product that arrived in Montreal two weeks ago for the race following testing and approval from Ferrari engineers in Maranello, Italy.

Wardle says that at any time during the weekend, the FIA can take a fuel sample and analyze it to make sure it is legal.

"With all the precautions we put in place, I know if the FIA were to come and check that fuel I am not panicking at all," Wardle said. "We do our own fuel analysis every time the fuel is moved."

That includes from the transfer out of the drums into a conditioning rig, where it is circulated and chilled to 10 degrees below ambient temperature, and when it is pumped into the car.

"If we see any contamination, we will get the mechanics to flush the system through," he said.

Contamination can come from virtually anything, Wardle said. Even grease from a mechanics glove while working on the engine could make the fuel illegal.

Shell's fuel development is a never-ending process, with the company already on its third approved formula in only seven races this F1 season.

The analysis done by Jamieson is on oils and lubricants at the track to monitor the health of the engine.

"The analysis allows us to look inside the engine," he said. "You have your moving parts and you get wear. We are here to measure that wear. The added value that we can give (Ferrari) is we know whether that wear is normal or abnormal."

Jamieson keeps track of the history of each engine, which should be able to last 4,500 kilometers, a new wrinkle for 2014 since each team is limited to five engines for the season. Using more than that results in penalties.

"It was a massive problem and challenge for the developers to make sure (the engines) had the same power but be able to last 4,500 kilometers," Jamieson said, noting that last season engines had to last only 2,500 km before being changed.

Ian Albiston, the F1 trackside and logistics manager for Shell, says the fuel development program for the 2014 season began in 2011, and the company developed 45 different fuels before the first race in Melbourne. Since then, Shell has come up with another 35 mixtures.

Albiston says FIA rules stipulate that the fuel used in the F1 cars must be 99 per cent similar to the ones used in road cars.

"There's no surprises in there. These are not rocket fuels like they were 20, 25 years ago," he said. "They are very akin to road-going fuels and that is the advantage for us, because (the consumer) will benefit from what we do here."

Albiston says with the V8 engines last season — and even the V10s before them — pretty much everything was known about the characteristics of the engines. That wasn't the case with the V6s.

"If it has been a straight V6, we would have probably known 90 per cent of the combustion characteristics before we started," Albiston said. "But by the time you stick a turbocharger on it, and energy recovery systems, it's a whole new set of parameters."

What quickly became apparent during development was that the V6 engine liked octane and a fuel with a high calorific value — or energy in the fuel.

"The complication in that is that it is very difficult to get both (in one fuel)," Albiston said. "We can throw octane boost into the fuel, but a typical octane boost has a low calorific value — so you lose energy within the fuel.

"So you might gain a few horsepower through the combustion part of the engine, but then you won't be able to recover as much through the heat recovery system on the energy side. So what you are really looking for is a high octane fuel with a very high calorific value.

"That way, you can gain horsepower from the internal combustion engine, but you can also run the engine hotter because there is more energy in the fuel."

Albiston says Shell has a team of 55 people working on fuel development for the F1 program in Hamburg, Germany. The team puts about 21,000 man hours in the program each year.

"We take it very seriously," Albiston said. "Ferrari pushes hard, but we push them equally hard as well."

Albiston says the longer life of the engines posed a challenge with oil because one must be developed that protects the engine without robbing it of power.

"You can make a very thick oil that we know will protect the engine," he said. "But if you do that, you are robbing horsepower because you would have too much friction with the engine."

The goal is to develop an oil with the smallest amount of friction that will protect the engine for 4,500 km.

"If an engine goes bang at 4,501 km, that is a perfect design process," Albiston said.