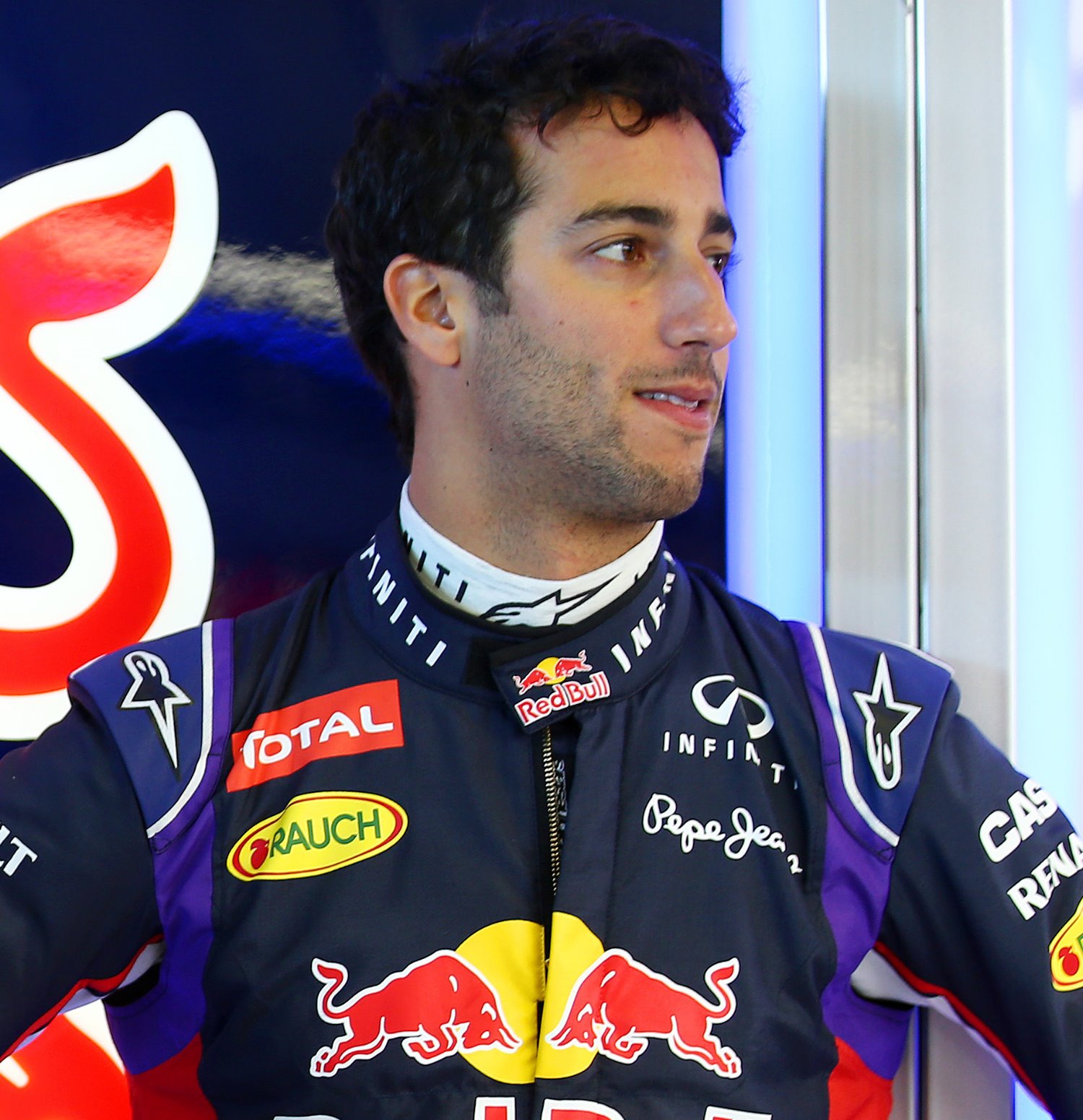 (GMM) Daniel Ricciardo this weekend got a stark reminder of something he misses about formula one — the noise.

In his native Perth, the Red Bull driver was demonstrating Sebastian Vettel's title-winning car from 2011, and admitted that the sound its V8 makes compared to the current 'power units' of 2015 is striking.

"I think it's on all of our wish lists," Ricciardo, referring to the need to turn up F1's volume once again and reinstate its "real" sound, told ABC Grandstand.

"When you go to an event and see it live, part of that noise and sound creates an atmosphere and how formula one is now, it just lacks that a little bit," he added.

"It will happen one day soon hopefully and go back to its roots."

For 2016, F1 is introducing a second exhaust pipe for the cars that should increase the volume a bit, but Ricciardo's car will still be powered by a turbo V6 power unit.

That is despite the fact that it will be called a 'Tag-Heuer', following a lengthy and political saga that saw Red Bull's negotiations with alternative suppliers Mercedes, Ferrari and even Honda all fail.

"I try not to get too involved in the politics and all that sort of stuff," said Ricciardo. "For now I've just got to focus on me and my driving."