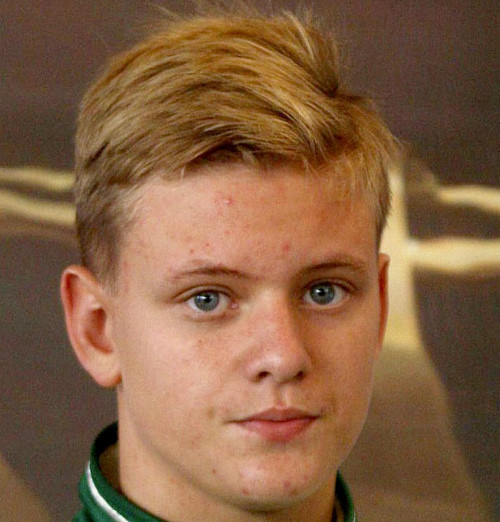 (GMM) Nico Rosberg has sympathized with Mick Schumacher, amid the hype surrounding the 16-year-old son of F1 legend Michael.

"I hope that it (motor racing) remains fun for him, because that is the thing that matters the most," Rosberg said, according to German media.

"It's very difficult, but the only way for him is to accept the hype."

Rosberg said he has some understanding of the situation facing Mick, as his own father Keke was also a F1 champion.

But he explained: "He (Mick) has it much worse than I ever did, definitely.

"It's also understandable that everyone is interested in him," Rosberg added, referring to Mick who this year made his single seater debut in German Formula 4.

"I think the people around him will be very important, but in this respect he has Sabine Kehm who looks after him really well," he said.