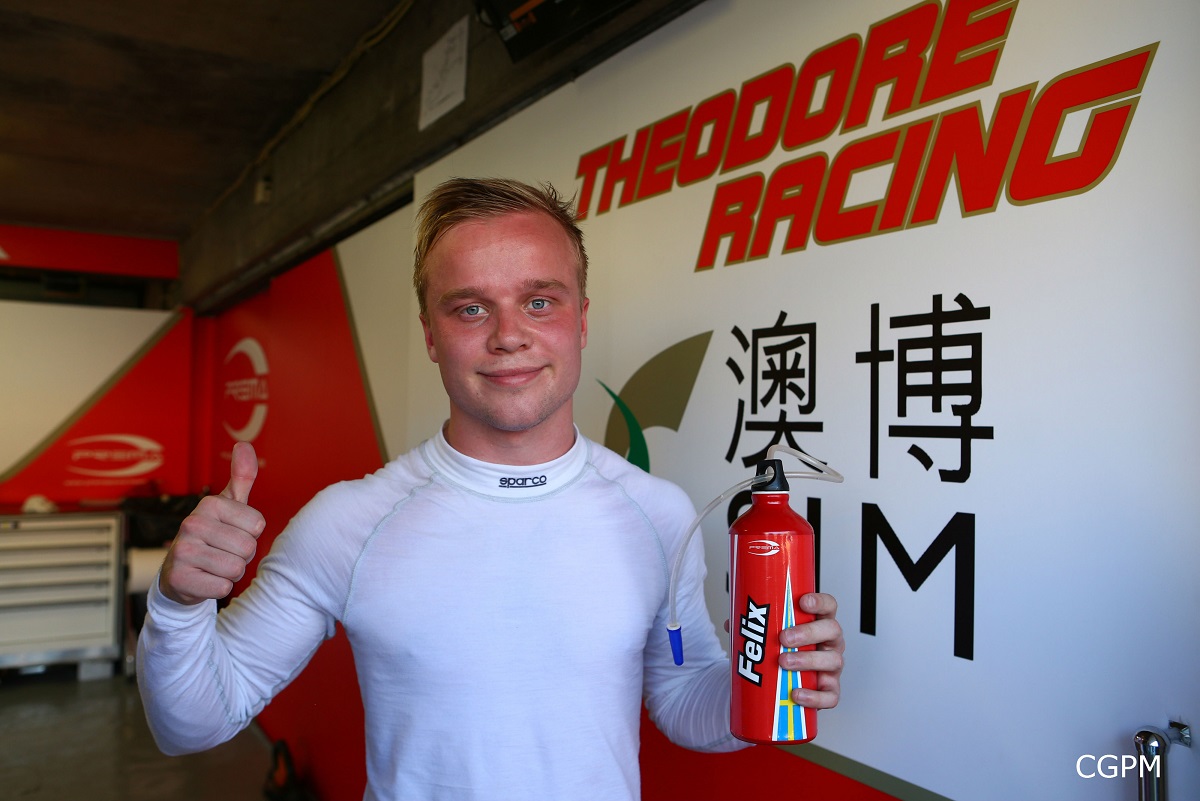 The 24-year-old Swede will run at the Palm Beach circuit in Florida on Thursday with Pro Mazda title-winning squad Team Pelfrey, which has expanded into Lights after acquiring the 8Star Motorsports team.

Rosenqvist has his sights on racing in the GP2 Series next season, and tested in Abu Dhabi last week with Prema Powerteam – the squad with which he won the F3 title – and Status Grand Prix.

But he is also looking to the American scene, and has US-based former Indycar ace Stefan Johansson in his corner as an advisor.

"The main plan at the moment is to do GP2," Rosenqvist told Autosport, "but I've been looking a bit at America, something like Indy Lights or IndyCar – those are the most realistic things.

"I still want to race in Europe, but looking at the market maybe America can offer something for the future."