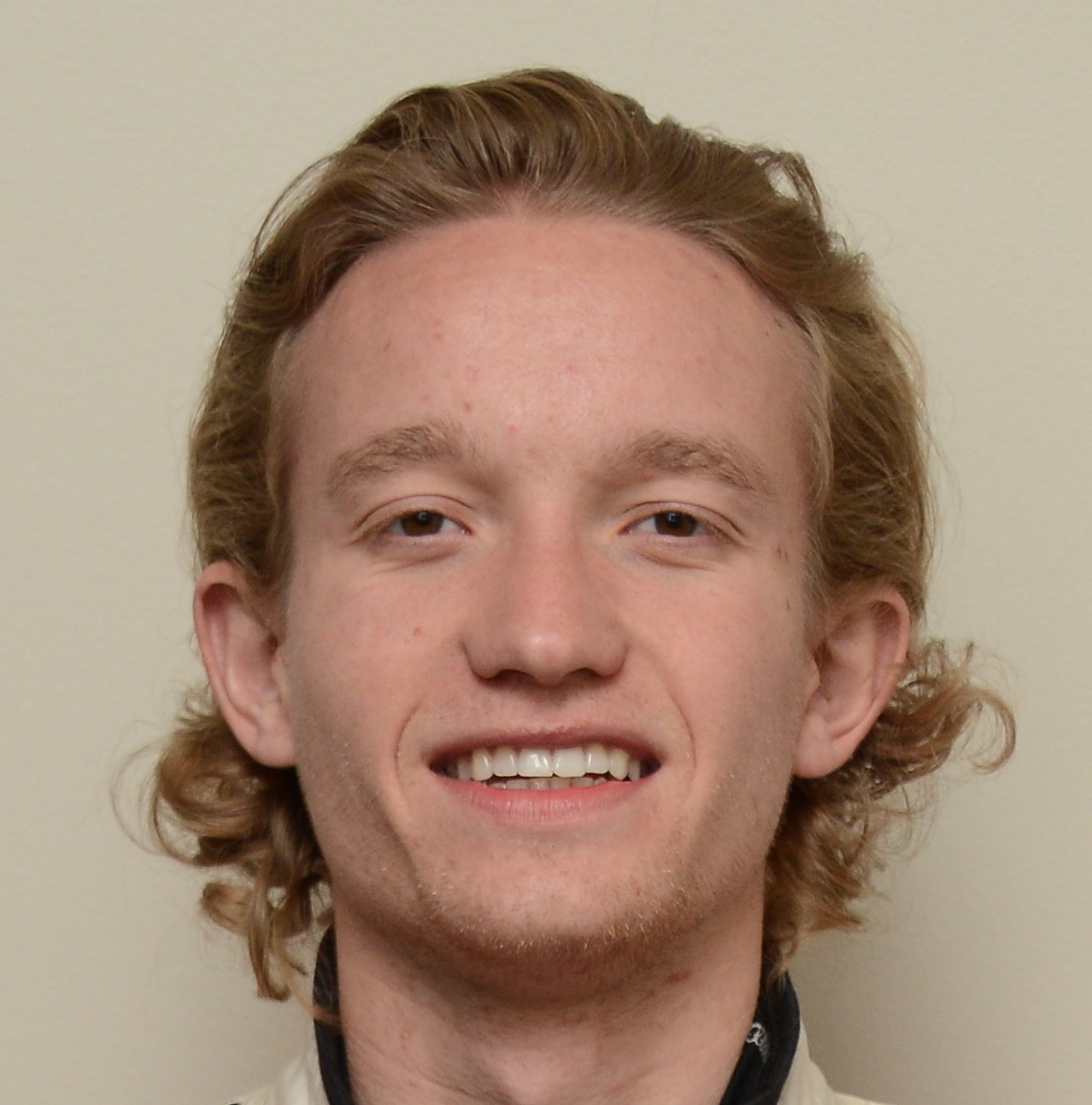 INDIANAPOLIS, Ind. – Juncos Racing is pleased to announce Canadian Garett Grist will return to the team for the 2016 Pro Mazda Championship Presented by Cooper Tires. Grist is the fourth driver to commit to the 2015 Pro Mazda Champion team.

Grist (Grimsby, Ontario, Canada) recently completed a very successful season in the 2015 Pro Mazda series finishing third overall in the championship. Grist, who had a tough start to the 2015 season, went on to finish off the second half of the year by recording an impressive six poles, along with three wins and four podiums.

The 2016 season will mark Grist's third year in Pro Mazda and fourth year in the Mazda Road to Indy ladder series. Grist looks to carry the strong momentum gained during the 2015 season into battling for the 2016 championship.

"I still have a lot to learn and plenty to prove in Pro Mazda," said Grist. "We had a slow start to the 2015 season and that put us behind in the championship. Peter (Dempsey) and I really hit our stride in the second half of the year and we look to continue that form in St. Petersburg in March. Just look at Mazda Raceway Laguna Seca. The crew at Juncos has been amazing and I think we have a real shot at the championship in 2016."

The young Canadian first joined the Mazda Road to Indy ladder series running in the 2013 USF2000 Championship. That year Grist took third in the championship by recording one win and three podiums, along with earning Rookie of the Year honors. Grist moved up the ladder in 2014 into the Pro Mazda series where he finished sixth in the championship and recorded two wins and three poles.

Team principal Ricardo Juncos is excited to have Grist back with the team after finishing off the 2015 season on such a high note. Juncos is very confident Grist will carry the strong momentum gained last season to be a tough contender to beat in the 2016 championship.

"I am thrilled to confirm that Garett Grist will be returning to Juncos Racing for 2016," said Juncos. "Garett's 2015 season ended so strongly that it became a must to have him return this year. He is certainly a championship favorite and rightfully so, having won three of the last six races of 2015 as well as nearly every pole position during the second half of the season. Garett works extremely well with everyone on our Pro Mazda team and we are very excited to see what we can do now that we have a season working together under our belt."