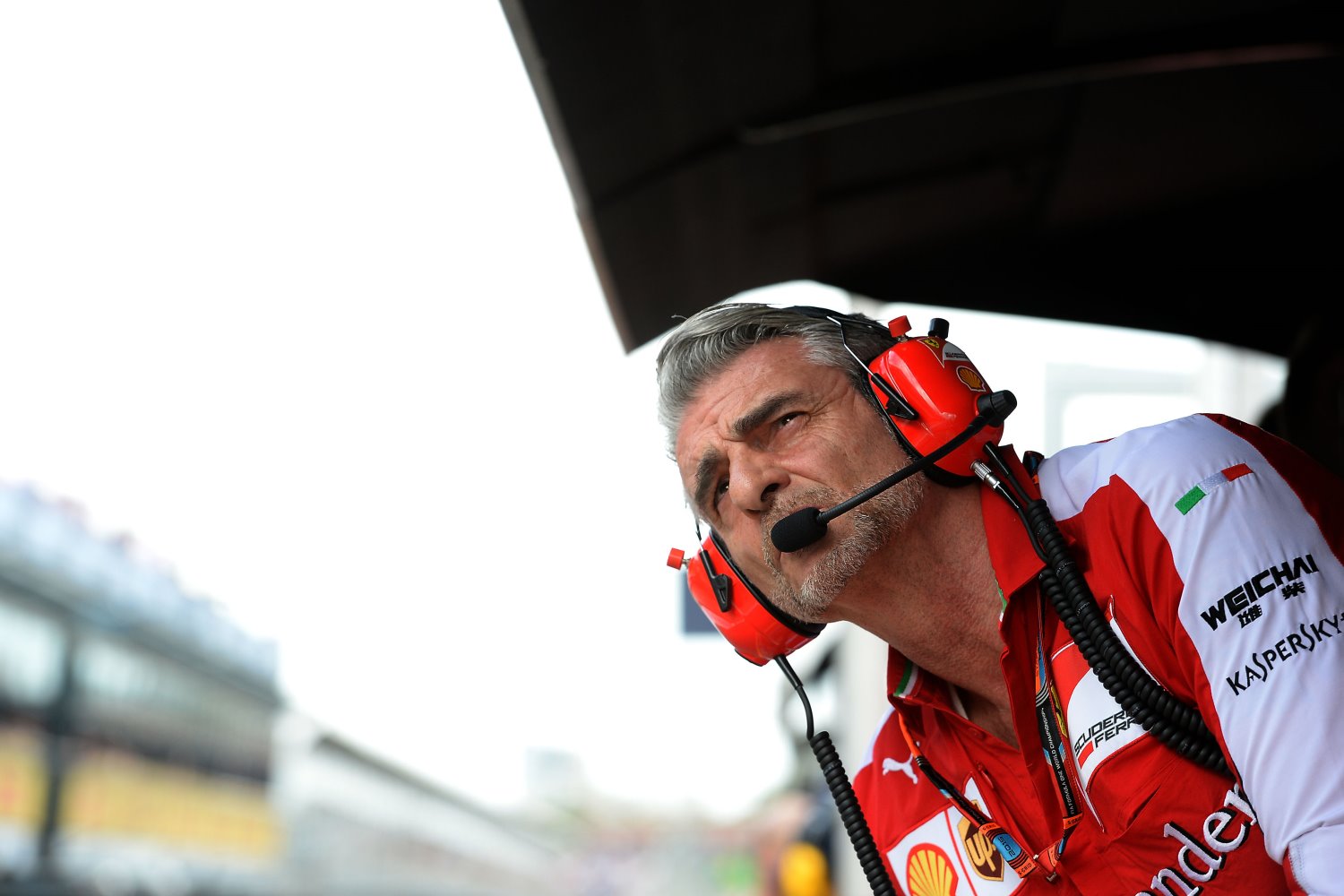 Ferrari distanced itself from the engineer at the heart of Formula 1’s "latest espionage scandal," confirming he will not be joining the Italian team in the "foreseeable future" as he fights a lawsuit from his own Mercedes team for allegedly stealing secret data, according to Daniel Johnson of the London TELEGRAPH.

Mercedes has "taken an action in the High Court against Benjamin Hoyle, who helped to develop the team’s dominant engine, for fear that he was planning on unlawfully taking secrets to Ferrari."

But Ferrari has "strongly denied ever offering Hoyle a job," even though they were in talks, as the Italian team looks "to quash any suggestions of industrial espionage."

A spokesperson said, "Mr. Hoyle never signed a contract with us and therefore he's not joining us in the foreseeable future. He’s not in our plans. Mr. Hoyle does not have a contract with Ferrari. It is fair to say that it would be silly for us not to have talks with someone who makes himself available when he is leaving his position with another team. But this does not necessarily lead to a contract signing." TELEGRAPH

(GMM) Ferrari has played down reports it has signed up F1's latest alleged espionage protagonist.

Bloomberg news agency revealed on Tuesday that Mercedes is suing a power unit engineer Benjamin Hoyle after he allegedly copied confidential data ahead of his move to Ferrari in 2016.

But Omnicorse, a specialist Italian publication, quoted Ferrari sources as saying contact between the fabled Maranello team and Hoyle was only ever "very informal with us, and presumably with other teams as well".

And a Ferrari spokesman said on the record that there is no contract between the team and Hoyle, and he is not joining Ferrari "in the foreseeable future".

Mercedes, meanwhile, confirmed the legal action against Hoyle but told us: "We ask for your understanding that we do not wish to comment further on this matter."

Mercedes-Benz AG "is suing one of its Formula 1 engineers for taking confidential documents and data as he prepared to join competitor Ferrari," according to Patrick Gower of BLOOMBERG.

Hoyle, who intends to join Ferrari after his contract expires in December, "searched for and saved files including a race report from the Hungary 2015 Grand Prix, mileage and damage data relating to Mercedes’ F-1 engines and files containing code required to decrypt raw race data files, the suit alleges."

The suit "gives a rare glimpse into the inner workings of one of the world’s most secretive sports, where small technological advances can hold the keys to a winning season." Just four manufacturers — Mercedes, Ferrari, Honda and Renault — "supply engines to the entire Formula 1 grid, at what autosport.com estimates is a cost of as much as" Â£17M ($25.5M) a team per season.

The company said in the filing that Hoyle’s "actions were calculated to destroy or seriously damage the relationship of trust" he has with Mercedes.

It said, "Mr. Hoyle and potentially Ferrari have gained an unlawful advantage." Hoyle, who joined in '12, told Mercedes that "he would resign when his contract expired at the end of 2015."

Mercedes "became aware" shortly afterward that Hoyle intended to join Ferrari and reassigned him to duties that were unrelated to F1. Despite his reassignment, Hoyle "was found looking at race reports and took confidential data, according to the suit." Mercedes "is seeking the return of all documents and information, payment of its legal fees," and wants to block Hoyle from joining Ferrari or any other F1 competitor until after the '16 season. BLOOMBERG,

The Bloomberg news agency claimed the engineer Benjamin Hoyle, working for the German marque's F1 engine facility, took documents and data as he prepared to move to Ferrari.

Mercedes is seeking to stop Hoyle's move to Ferrari or any other team.

"The company has taken the appropriate legal steps to protect its intellectual property."