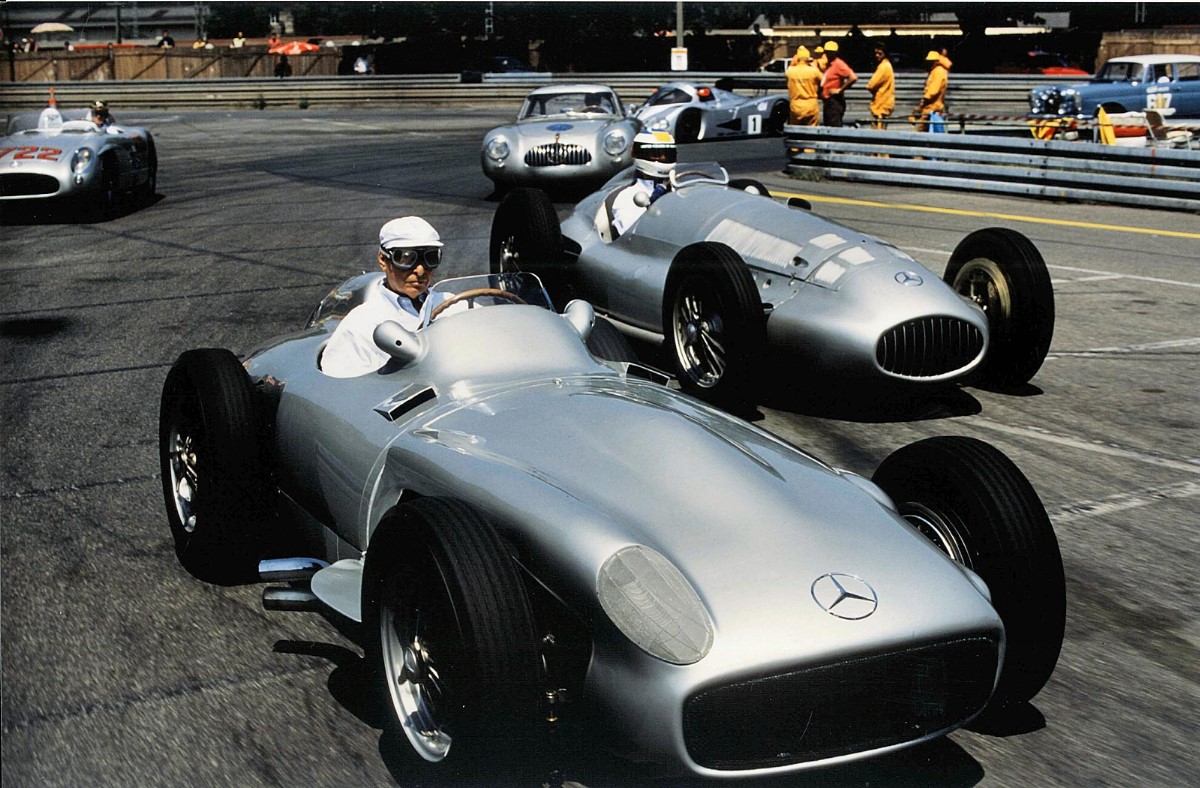 Juan Manuel Fangio had at least one son, according to a recent DNA test, which was ordered by an Argentine judge following a claim by Oscar Espinosa.

The body of the five-time world champion was exhumed in August in order to obtain DNA to complete a test to determine whether Espinosa's claim was true.

Fangio never married and never claimed to have had any children. He did however have a long-term relationship with Andrea Berruet, Espinosa's mother.

This week, Judge Rodrigo Cataldo of Mar del Plata, announced that the 77-year-old is in fact the biological son of the legendary F1 driver.

A second claimant, Ruben Vazquez, also claims to be the son of Fangio. Confirmation of their relationship status is expected in the coming days.

The former Mercedes driver, who died in 1995 aged 84, left his estate to a foundation and a museum which bears his name.