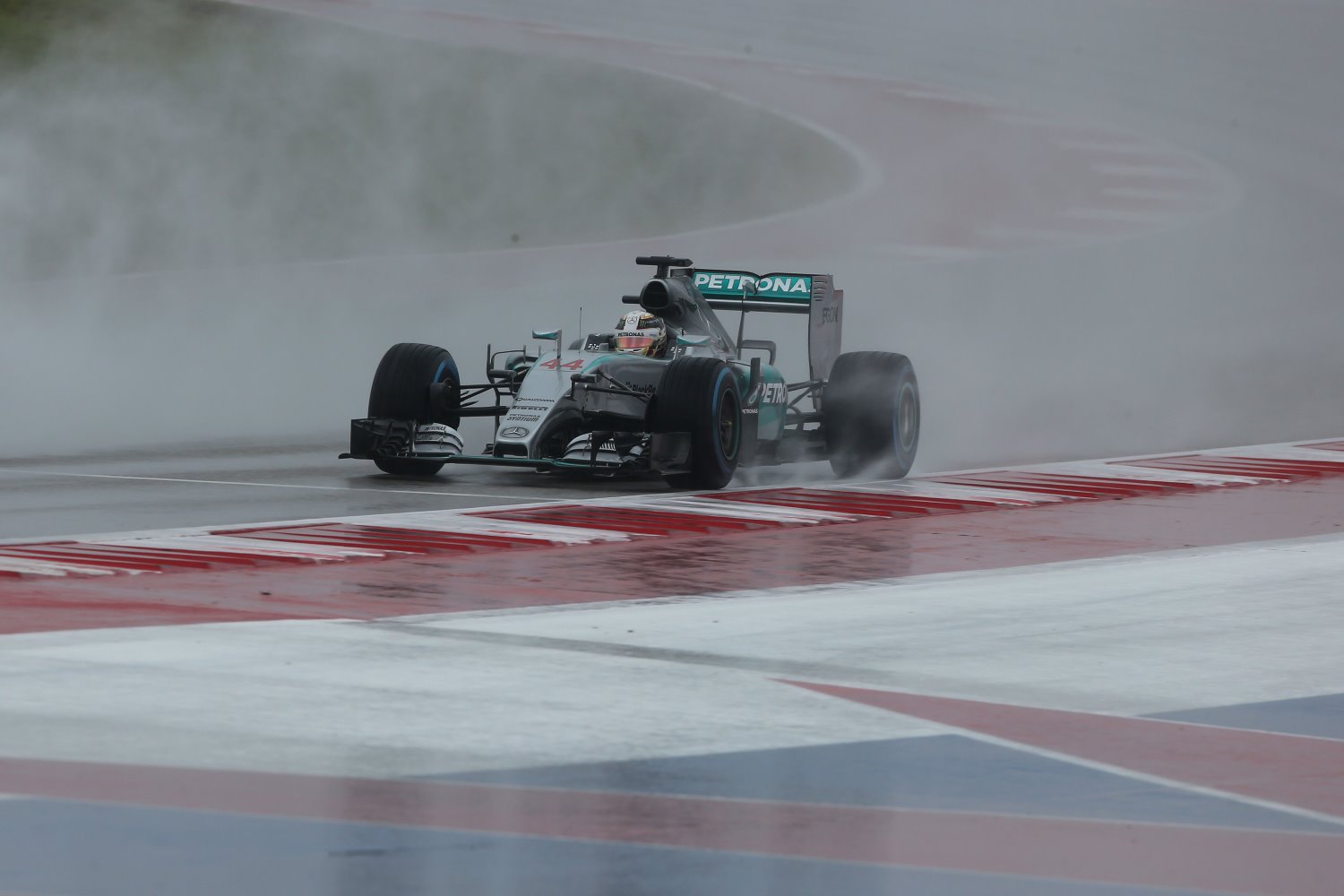 Circuit of the Americas officials "want to apply for what could be a few million dollars more in state incentives, as a concession for the expense of hosting the MotoGP race and Summer X Games," according to Marty Toohey of the AUSTIN AMERICAN-STATESMAN.

State lawmakers earlier this year "endorsed that idea," as long as COTA "proves the events are delivering the promised boost to the state economy." The state’s discussion "comes as the track’s finances have been making international news, and the additional money could buffer recent cutbacks the state made in its incentive package."

Texas Gov. Greg Abbott's administration last month "decided to reduce the incentive payments to the track" for the F1 race from the roughly $25M a year state officials had promised to less than $20M. The reduced payments led COTA Chair Bobby Epstein and F1 CEO Bernie Ecclestone to "declare the future of Austin’s F1 race in jeopardy."

It is "not clear how much money is at stake." COTA has "been receiving payments from a different economic development program, the Events Trust Fund, for the X Games and MotoGP," but that is "designed for smaller events and comes with lower incentives" AUSTIN AMERICAN-STATESMAN