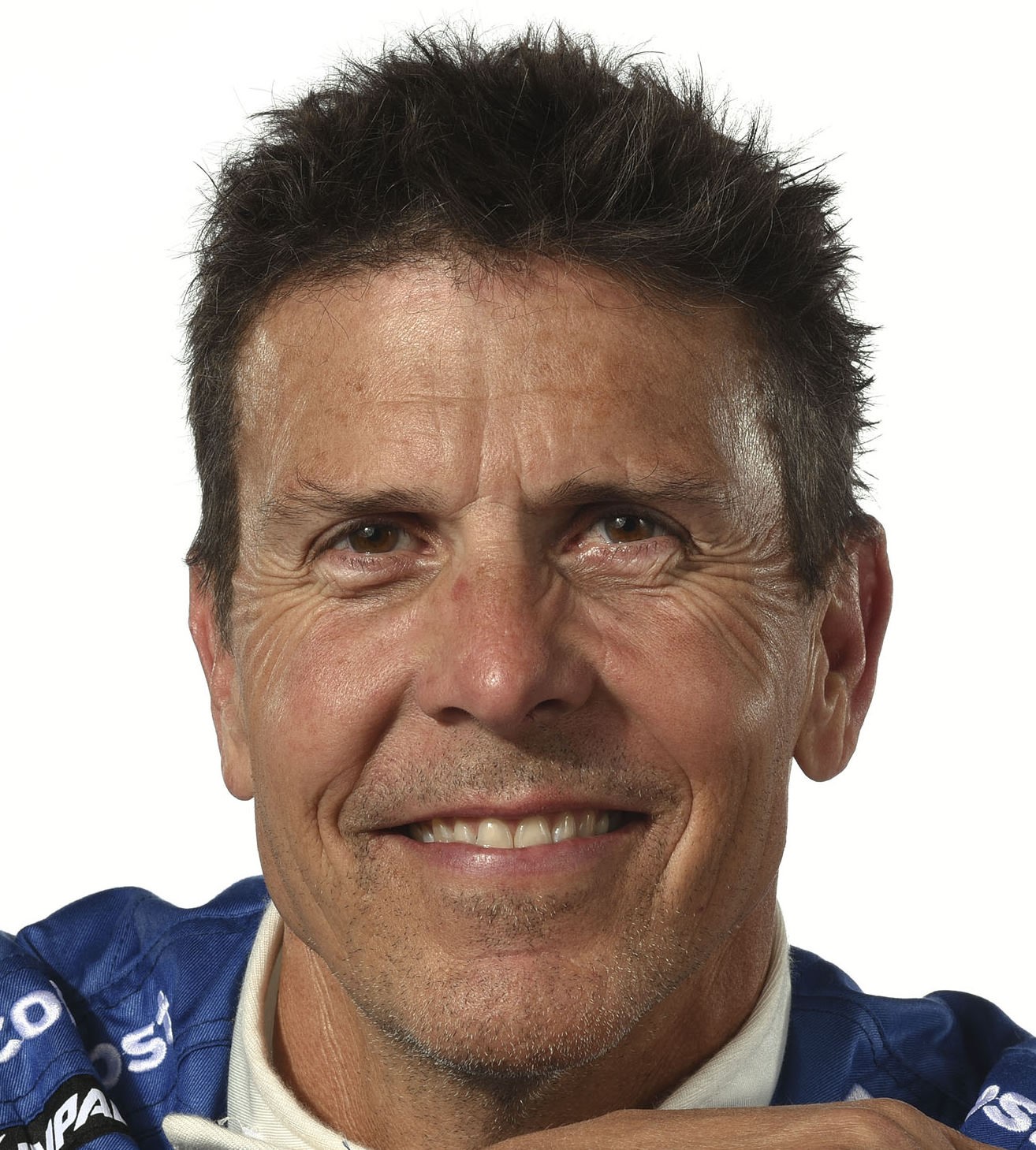 The FIA has published its final classification of 2016 Driver Ratings, which will see some changes from the first version released a month ago.

Some of the biggest ones have come with pro drivers, who have seen their ratings change.

The biggest by far is Scott Pruett, downgraded from a Gold to a Silver, while others such as Guy Cosmo, Andrew Davis, Mario Farnbacher and others have also been demoted to Silver drivers. Additionally, newly crowned WEC LMP2 champion Roman Rusinov has also been downgraded to Silver.

A number of other drivers, including Michele Rugolo, are still under evaluation by FIA. Sportscar365