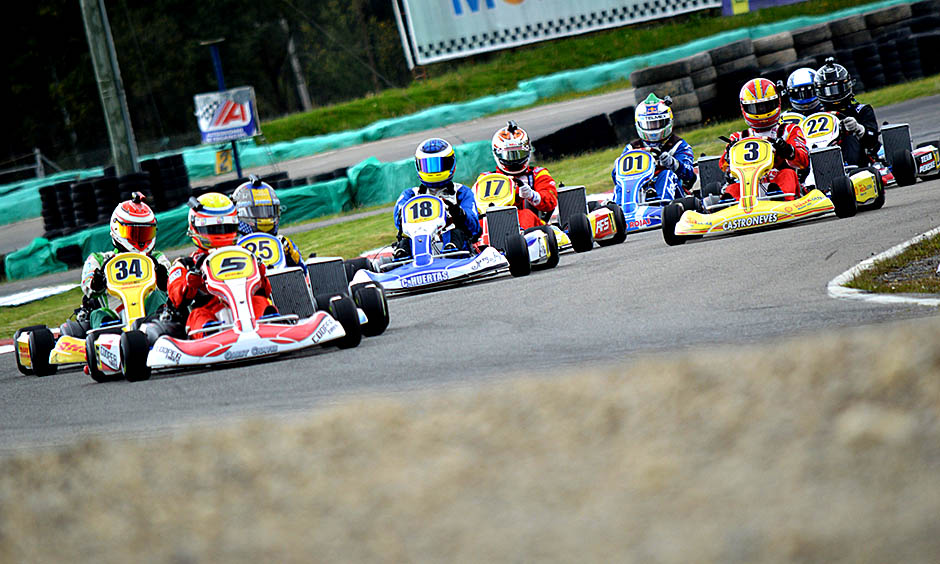 A win and a runner-up finish was good enough for 2015 Indianapolis 500 winner Juan Pablo Montoya at his annual Carrera De Estrellas karting event in Colombia.

In Sunday’s finale, GP2 competitor Julien Leal held off Montoya and Chaves to take the win, after which the entire field of drivers climbed the fence to thank the Colombian fans who attended the races and raised money for the Formula Sonrisas (Formula Smiles) Foundation, led by Montoya and his wife Connie.

Since 2003, the Montoyas, through Formula Smiles Foundation, have funded social programs for Colombian children. It focuses on the education through sports for youngsters 6-17 living in vulnerable areas of Colombia as a comprehensive activity to reduce social and gender inequality. IndyCar.com