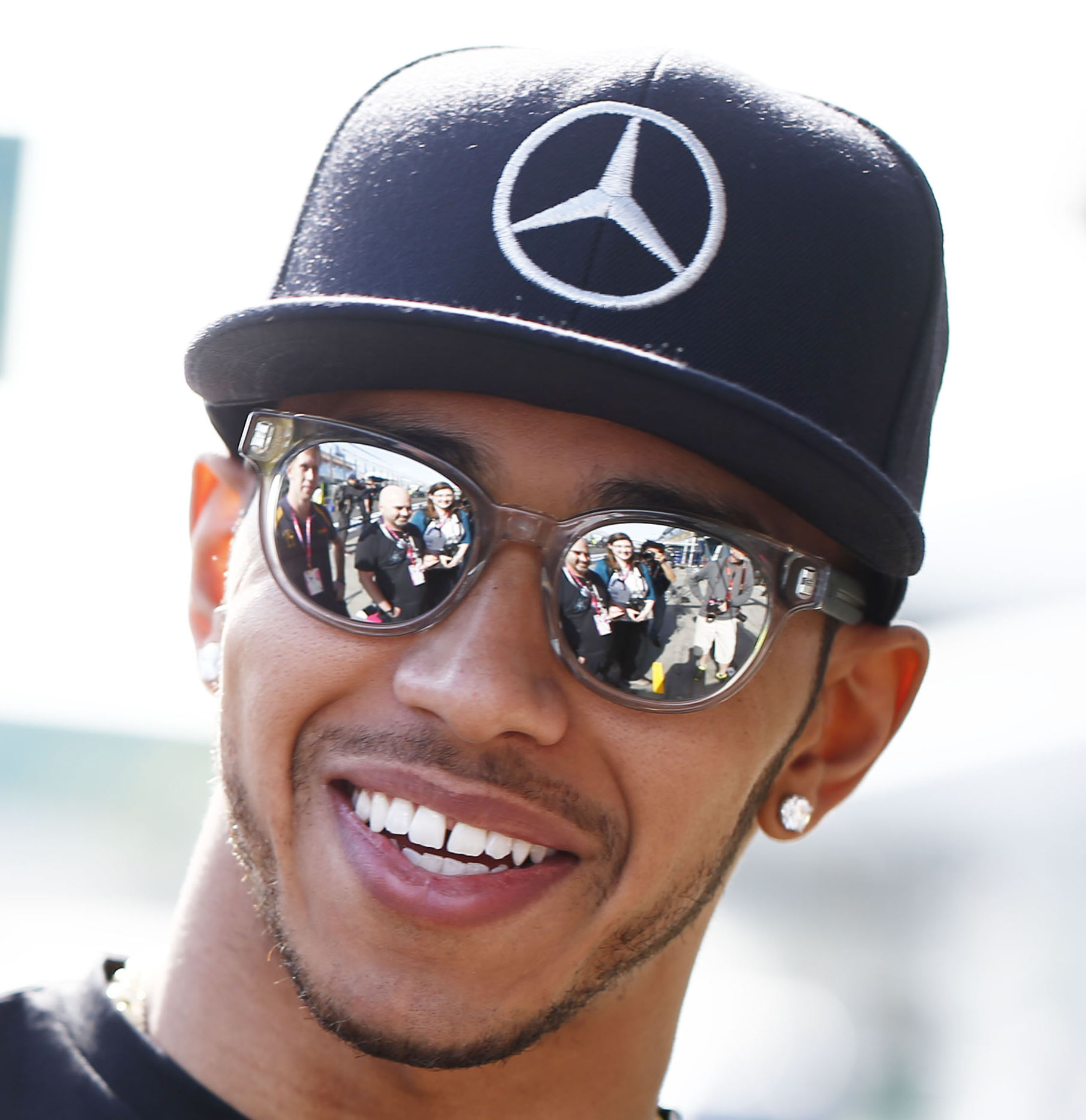 The German team's chief, Toto Wolff, warned dramatically after Hamilton won the 2015 title that, for the sake of harmony, the bitterness of the feud between the British driver and his teammate Nico Rosberg must stop.

It also followed Hamilton's sudden late-season performance slump, with theories suggesting he lost motivation or began to party too hard.

A social media post over the weekend on 'Snapchat' captured Hamilton obviously drunk and declaring in a video selfie: "We've had lots of vodka".

And another post, this time at Instagram, fired off rumors the 30-year-old may actually be leaving Mercedes, as he added the caption: "On the move".

"He has this incredible focus, so that whatever he is doing outside, he can turn up, get in the car and do his job. But he drives for a team that is torn now between what he does on the track and what he does off it.

"There is a Teutonic streak of correctness at the highest levels in Mercedes and they don't like what they are seeing at the moment," the boss, who has reportedly known Hamilton since he was a child, added.

"One senior executive told me no one is irreplaceable — and that includes Lewis."