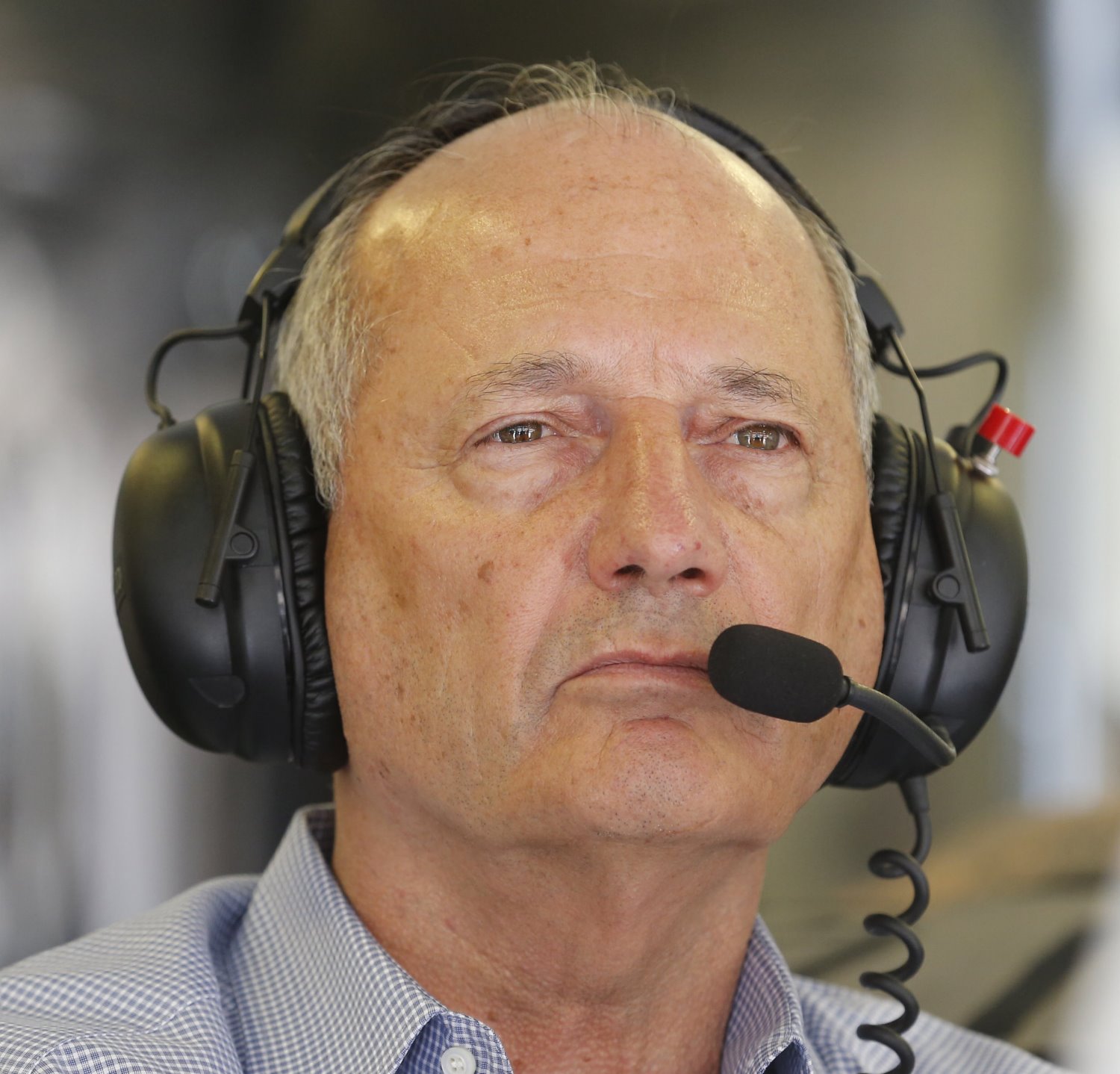 Ron Dennis has revealed a breakdown in his relationship with TAG Heuer CEO Jean-Claude Biver led to the company leaving McLaren for Red Bull.

TAG Heuer has been with McLaren for 30 years but on Friday it was announced that they are moving to Red Bull for the 2016 season.

It is not the first time in recent years that McLaren have lost a long-term sponsor with Vodafone walking away at the end of the 2013 season.

However in this case Dennis says it was his disagreements with TAG Heuer's Biver that led to the demise of the relationship.

The McLaren CEO told Autosport: "With regard to TAG Heuer, it was a brand we were associated with for a very long time, and we had equity involvement.

"I controlled the sales and marketing of that company in the early periods, I was a shareholder, it went through a variety of iterations, changes of ownership.

"Let's say the thread of history got pulled tighter and tighter, and the current chief executive and I fundamentally disagreed about some things.

"I didn't share his view on a radical approach to sponsorship that I felt was inappropriate for our brand.

"There was a particular moment in Monte Carlo I didn't feel was positive, so that thread was caught."

Dennis refuted suggestions that the recent loss of some sponsors could hurt McLaren, adamant that they "very strong financially."

He added: "As chief executive I have the overview as to where the revenue streams are, and I have to predict where we are going to go.

"You don't have to be Einstein to know the environment for Formula 1, and sports sponsorship overall, is challenging.

"The worst thing you can do is get into a situation where you drop your A-card and then things spiral out of control.

"I'm quite optimistic about the discussions we're having, but better to wait and see how we start next season.

"Do I lose sleep over it though? No I don't. We're very strong financially.

"The equity value of our organization is now well over Â£1billion.

"We're a strong organization, and you use that strength to make sure you take good decisions overall." Planet F1