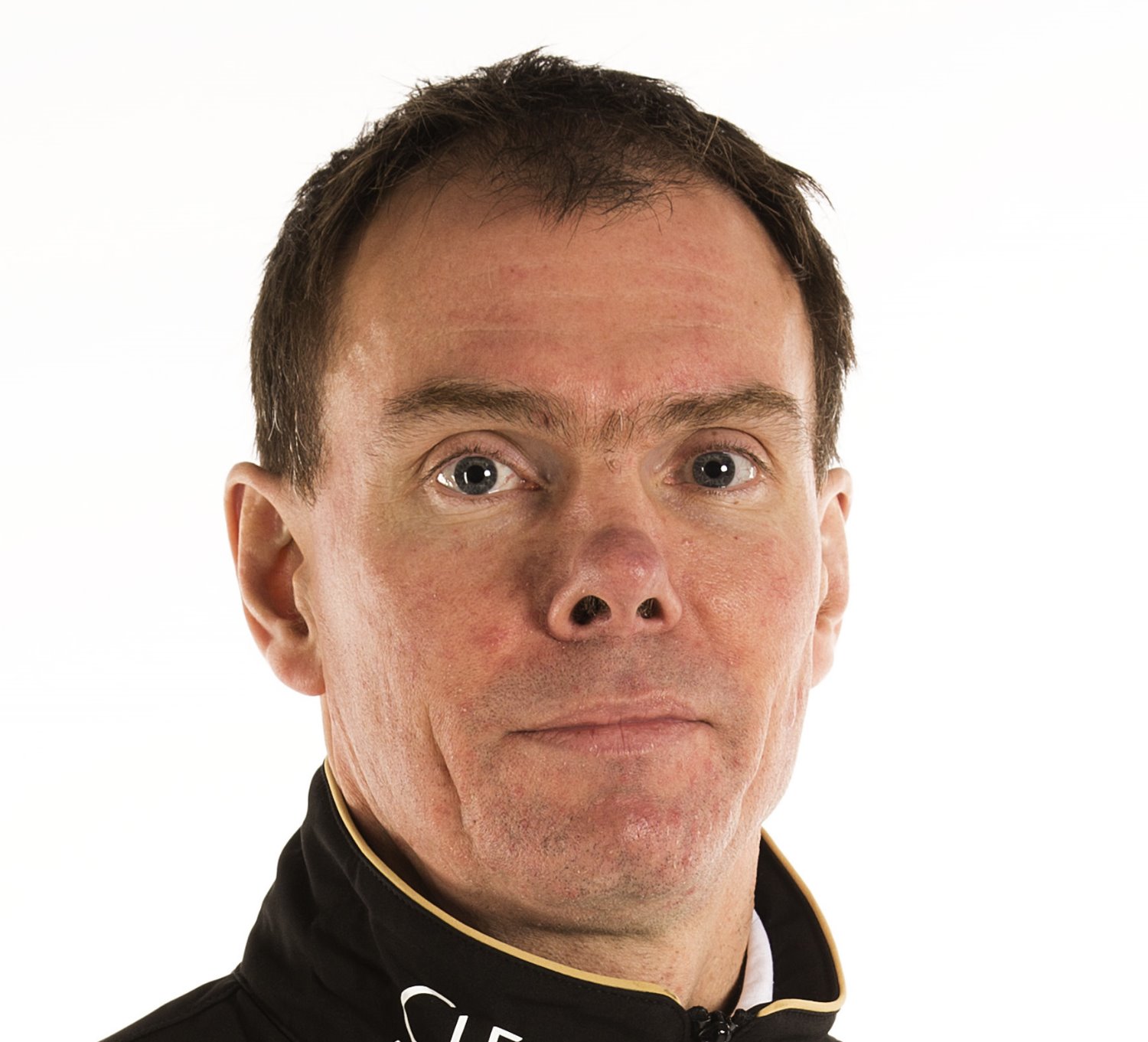 He told Auto Motor und Sport on Friday that every area of the team's operations have been compromised by Lotus' recent financial struggles.

"It was also not ideal in terms of the development of next year's car," said Permane.

"When it was not clear if we will be bought by Renault or not, we were limited. But when they come, the problems will be quickly forgotten," he added.

"The first year will not be easy," Permane admitted. "But in the end you work just as hard, whether you are Mercedes or you are Manor. Only the laptime on the track is different.

"For us the most important is that we now have a secure future," he continued. "The worst part for us was the uncertainty of the recent months — people with families and children not knowing if they will still have a job."

As for whether the team will make the first test of the 2016 pre-season, given the French carmaker's long-delayed decision, Permane sounded confident.