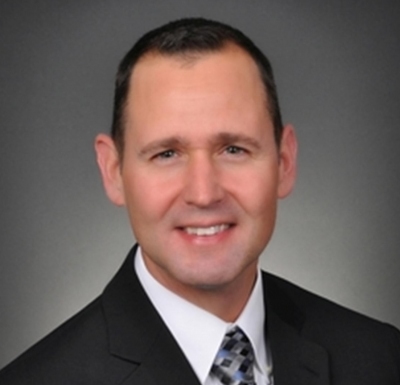 AUSTIN, Texas — WC Vision LLC, producers of the Pirelli World Challenge, are pleased to announce that David Caldwell has joined the series' Competition Department as Director of Operations.

"As Marcus and I considered the roles we should add to serve our teams, we developed the position of Director of Operations to support the WC Vision technical and competition departments," said Greg Gill, WC Vision President and CEO. "David will be an excellent team member to join Marcus and the Pirelli World Challenge Competition Department. We have worked with David for many years in his roles within General Motors and we are looking forward to his positive contributions to the series."

"I'm very excited about this opportunity to contribute directly to the future growth of the Pirelli World Challenge," said Caldwell. "I will apply my powertrain, chassis, and motorsport program management experience to benefit the teams and manufacturers competing in PWC. The series is poised for tremendous growth and I'm happy to be part of this exciting future!"

Haselgrove is very enthusiastic about Caldwell's new position in the Pirelli World Challenge and feels David's experience and knowledge will be a tremendous resource.

"Having competed against and worked with David over the past few years, I knew his success in engineering and project management skills would only complement the series," said Haselgrove. "David has also developed customer models, based on higher OEM vehicle content whilst lowering budgets. We share very similar strategies on manufacturer relations, both technical and commercial, to allow them the best integration of the products they develop and sell. This is another exciting partnership for 2016."

The Pirelli World Challenge will have further announcements in the coming days leading into The Performance Racing Industry Trade Show (PRI) week (Dec. 10-12).

The 2016 Pirelli World Challenge opens at the Circuit of the Americas on March 3-6 with a blockbuster headliner weekend featuring all seven PWC classes in action, as well as the six-hour SRO Blancpain Endurance GT feature.