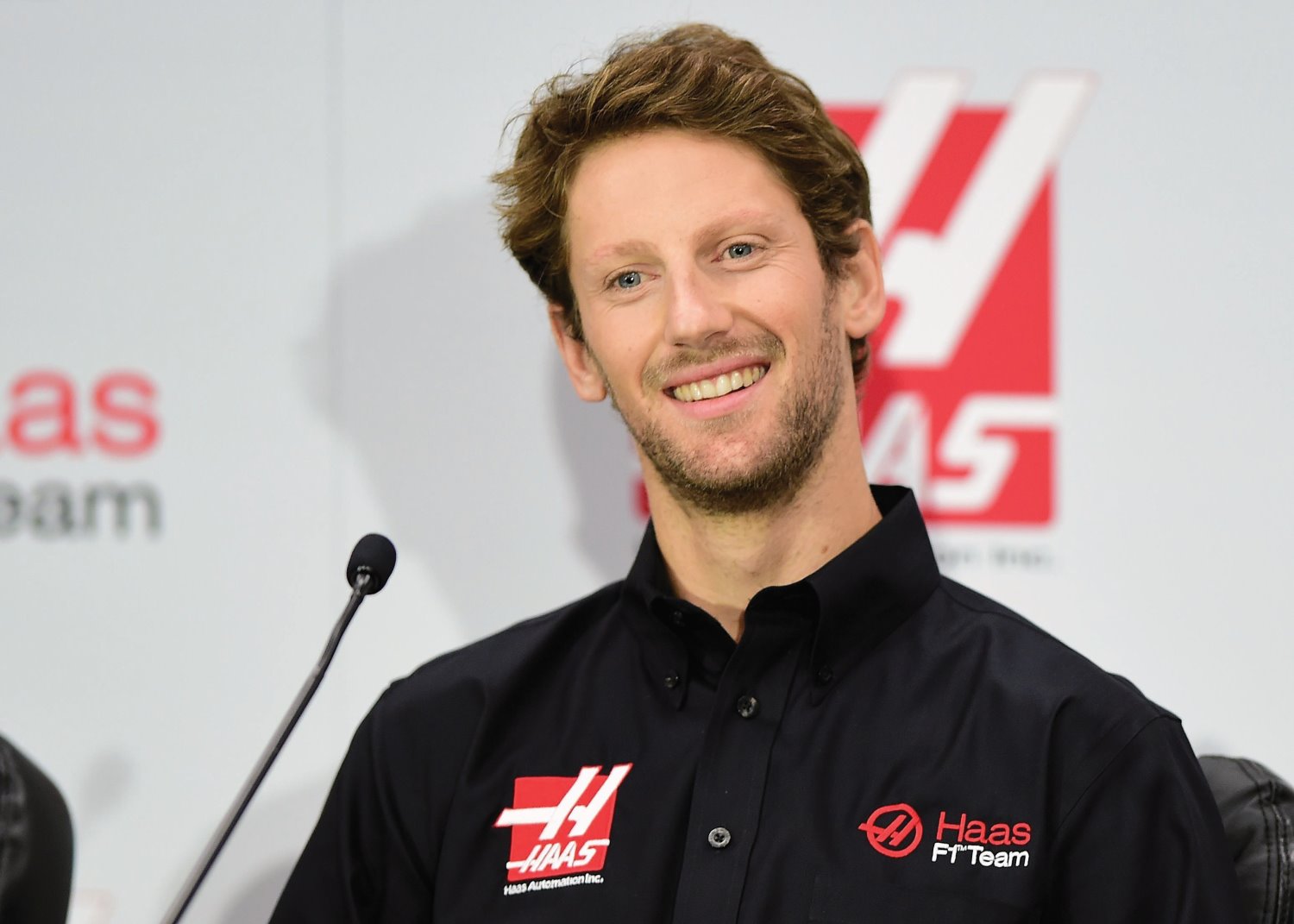 (GMM) Romain Grosjean is preparing to get to work on his future as soon as this month — by travelling to Maranello.

After a tough few months for the financially-ailing Lotus team, the Frenchman is switching to the new Ferrari-linked American project Haas for 2016.

Grosjean admits 2015 – particularly the latter half – has been difficult.

"The biggest problem was that we hardly brought updates to the car," he told Auto Motor und Sport. "We finished the car basically with the Melbourne car."

He said he will miss the team at Enstone, with whom he entered formula one as Renault back in 2009, but is now looking forward to the future.

Asked if Haas will be able to immediately take on opponents like Force India in 2016, Grosjean answered: "I think that with the partnership with Ferrari, we will have a good car."

And a bonus, he admitted, is that it gives him a foot in the door at Maranello.

"It (driving for Ferrari) is a dream for any driver," said Grosjean. "But first of all I want to be the driver who finally puts an American team on the way to success."

When asked when he will start work, he answered: "As early as December.

"In Maranello. That's where our wind tunnel and simulator are."