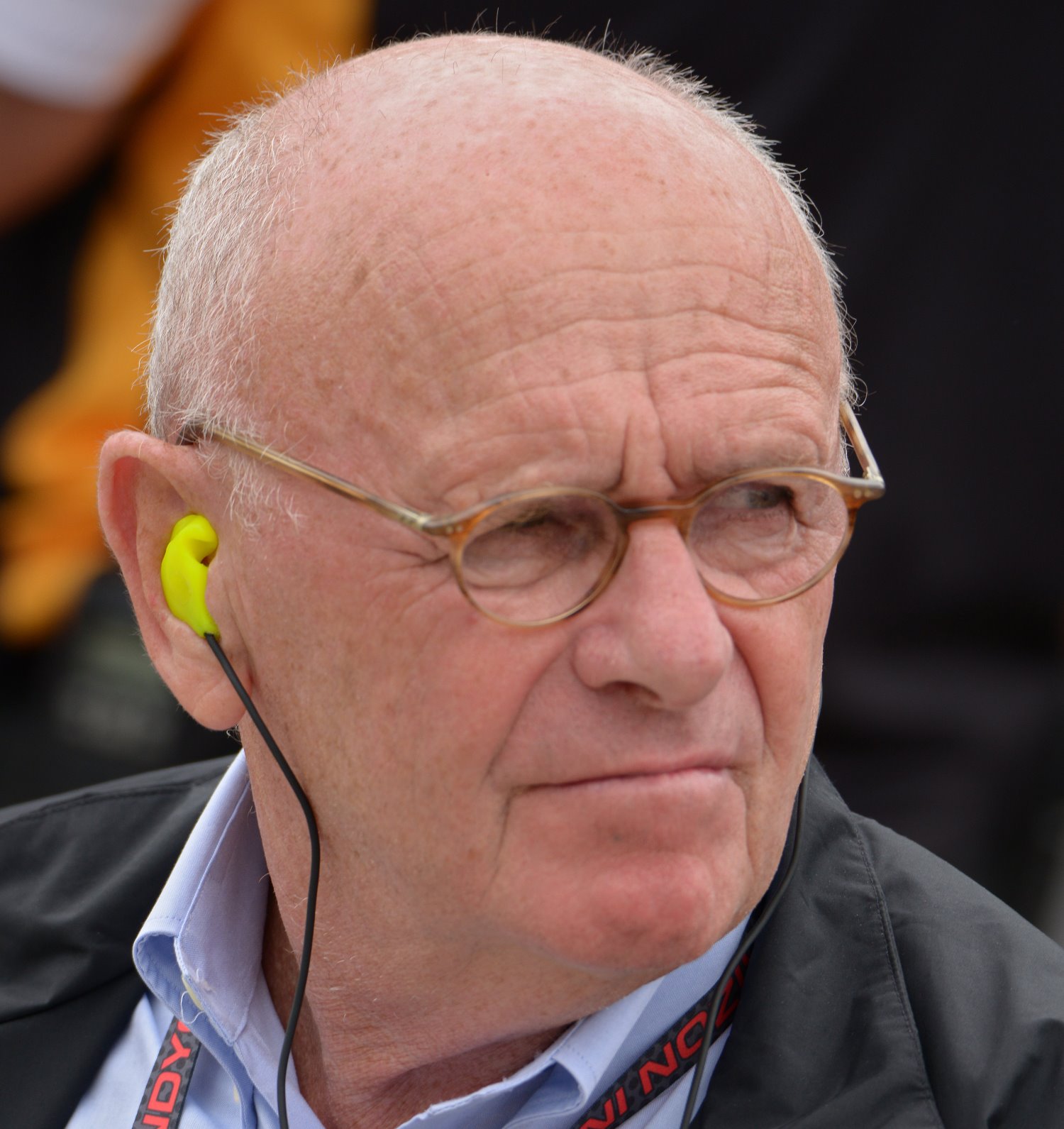 SCCA Pro Racing has named Derrick Walker as its newest president, handing the operations for the sanctioning body to the respected motorsports veteran beginning January 1, from his Indianapolis-based office. Walker replaces Robert Clarke, who will serve as SCCA Pro Racing's Chairman of the Board.

Walker most recently served as President of Operations and Competition of the Verizon IndyCar Series, after spending more than 40 years in racing in roles including mechanic, engineer, operations manager and team owner.

"I have always been impressed by the work that SCCA Pro Racing has done over the years, and know that racing in the United States would not be where it is without it," Walker said. "I'm looking forward to joining SCCA Pro Racing at a great time, to make a difference for Pro Racing and the motorsports industry."

Walker Motorsports ran its first race in 1991 at the Indianapolis 500, where Willy T. Ribbs became the first African-American driver to qualify for the "Greatest Spectacle In Racing." The team has operated continuously in open-wheel racing and evolved into a competitive team in the IMSA WeatherTech SportsCar Championship.

As President of SCCA Pro Racing, the Scotland-native inherits a healthy company that sanctions and works closely with Pirelli World Challenge, Battery Tender Mazda MX-5 Cup, and Trans-Am, and is poised to launch the popular FIA-certified Formula 4 United States Championship Powered by Honda in 2016.

"We are pleased to welcome Derrick as the new President of SCCA Pro Racing," John Walsh, Chairman of the Sports Car Club of America, Inc., Board of Directors said.

"He brings an unsurpassed skill set in event operations and a lifetime of racing knowledge. His influence on Pro Racing's series will be invaluable as he brings them to a new level of professionalism."

"We are equally fortunate to have Robert Clarke step up to guide SCCA Pro Racing as the Chairman of the Board. In his short tenure as President, his vision for growth has already made an impact on motorsports in the United States."

"This is an exciting time for SCCA Pro Racing, with large fields in Pirelli World Challenge and Trans Am, the global MX-5 configuration beginning, and the launch of Formula 4 in the United States, which has the potential to be a game changer for young drivers," Clarke said.

"We're proud to be able to hand those tools to Derrick Walker, and use his experience and wisdom to grow these series and add to our business."