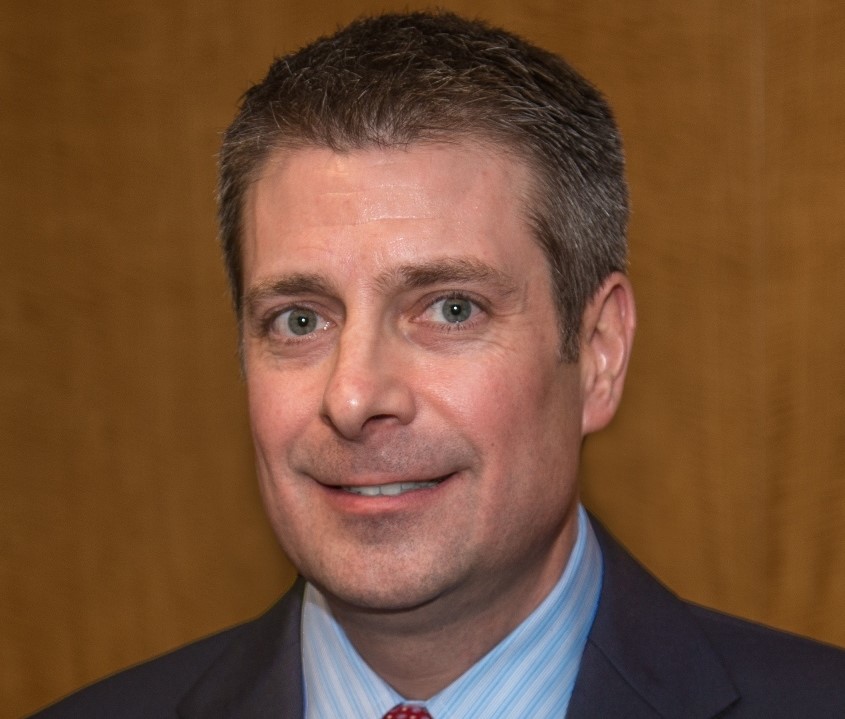 A University of Michigan graduate, Montri first joined the Penske organization as a marketing and public relations intern when the company owned and operated Michigan International Speedway. He worked in motorsports for several years and served as Director of Corporate Sales for North Carolina Speedway in Rockingham, NC for two years.

“We are excited to welcome Michael Montri as the General Manager for the Chevrolet Detroit Belle Isle Grand Prix," said Bud Denker, Chairman of the Grand Prix.

“Michael has a strong background in motorsports and he brings a wealth of knowledge, experience and leadership from his time in Detroit with the Penske Corporation companies. He has also worked closely with our Grand Prix staff over the last few events so he is a great fit to lead the team into 2016 and beyond."

"The Chevrolet Detroit Belle Isle Grand Prix is such a positive and important event for our region and I’m really looking forward to the opportunity of leading our Grand Prix team," said Montri. “I’ve always had a passion for motorsports so this new challenge really represents a return to my roots. Most importantly, the Grand Prix is about giving back to Detroit and, specifically, to Belle Isle. I look forward to working with all the stakeholders involved with the Grand Prix and continuing its mission of revitalizing the jewel within our city – Belle Isle Park."

Tickets are currently on sale for the 2016 Chevrolet Detroit Belle Isle Grand Prix. Fans can start their engines for the fastest weekend of the summer in the Motor City, June 3-5, 2016, by visiting www.DetroitGP.com or by calling 866-464-PRIX (7749).