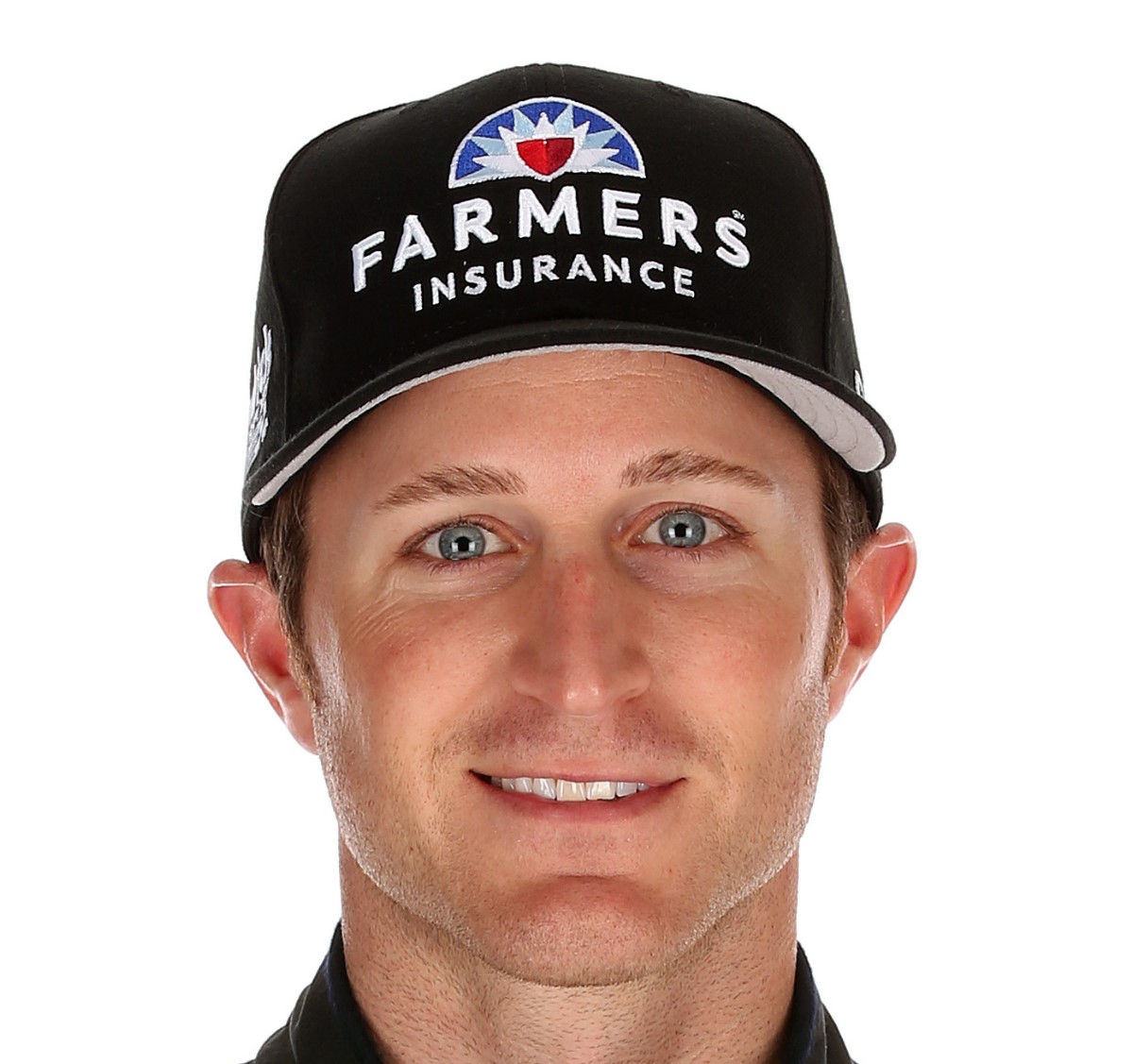 Quicken Loans today announced that it will partner with Hendrick Motorsports in '16 as a three-race primary sponsor of the NASCAR Sprint Cup Series No. 5 Chevrolet driven by Kasey Kahne. The company will be an associate sponsor for all remaining races.

One of the primary races will include a joint promotion with Hendrick Automotive Group. Quicken for the past two seasons served as primary sponsor for Richard Childress Racing's No. 31 car driven by Ryan Newman, and prior to that had a deal with Stewart-Haas Racing. Quicken Loans