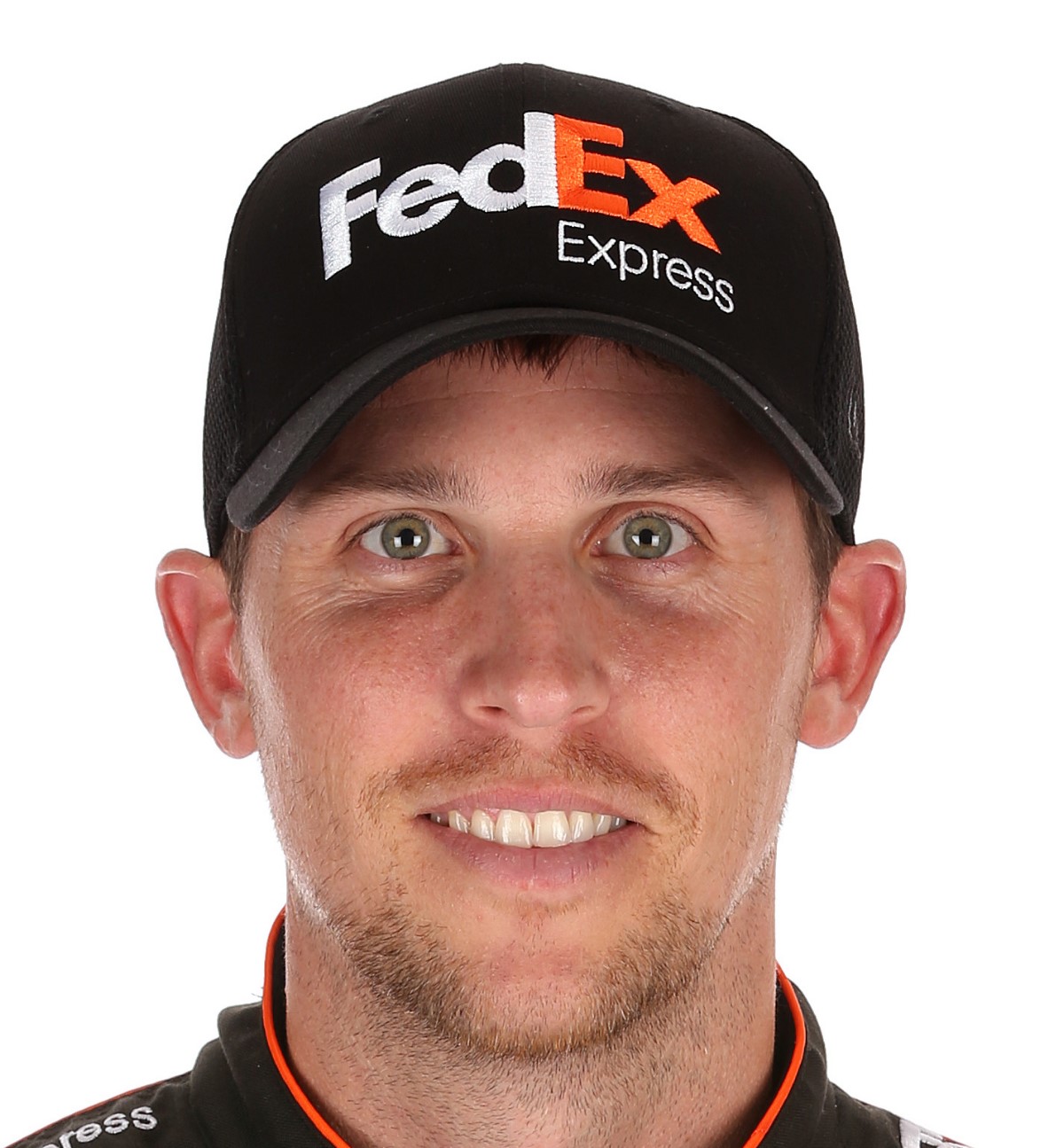 Denny Hamlin, driver of the No. 11 FedEx Toyota for Joe Gibbs Racing, had successful surgery on his right knee yesterday.

Hamlin, who tore his Anterior Cruciate Ligament while playing basketball in early September, is expected to make a full recovery in time for the start of the 2016 NASCAR season in February at Daytona International Speedway.

The surgery was previously scheduled and was done by OrthoCarolina's Dr. Patrick Connor. The injury did not force Hamlin to miss time, and he finished ninth overall in this year's Chase for the NASCAR Sprint Cup.

Team officials say Hamlin’s status for this week’s Champion’s Week festivities is uncertain at this time.