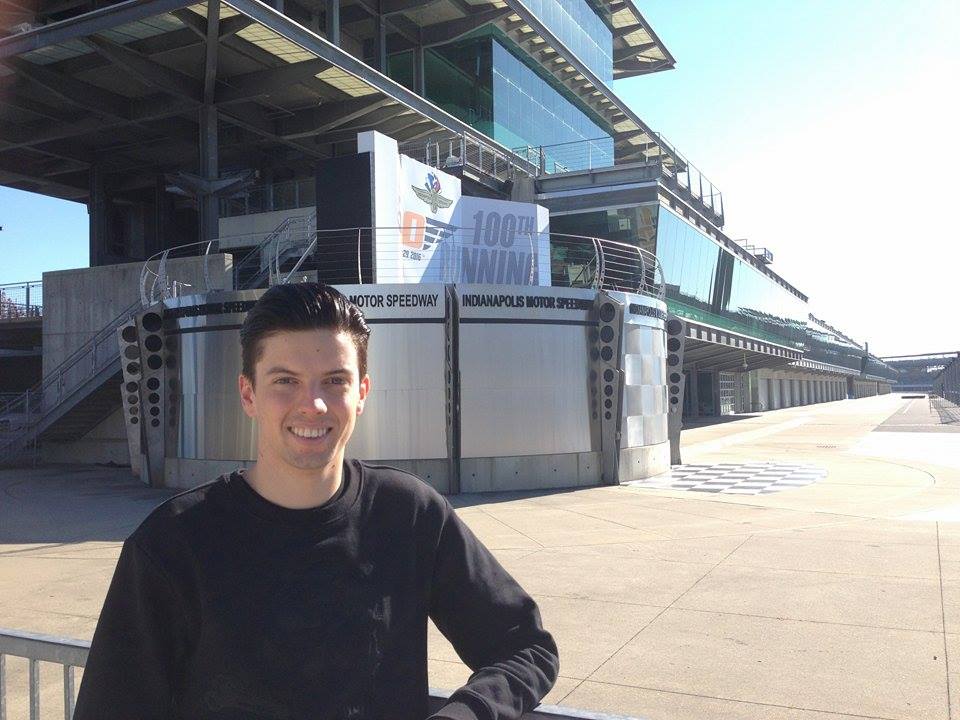 Indianapolis, Indiana (December 1, 2015) – Juncos Racing is pleased to announce Jake Parsons will join the team for the 2016 Pro Mazda Championship Presented by Cooper Tires. Parsons is the third driver to be named to the regaining Pro Mazda champion line up.

Jake Parsons (Melbourne, Australia) made his official debut in the Pro Mazda series at the Chris Griffis Memorial Mazda Road to Indy test in November. Parsons impressed the team by finishing third overall in the two day test and looks to carry the momentum into the remaining preseason testing.

"I'm very excited to race with such a large and professional operation like Juncos Racing," said Parsons. "It's a very well structured team with a solid Mazda Road to Indy program. I'm looking forward to working with them and improving as a driver under their guidance."

Parsons joins the Mazda Road to Indy program after a successful run in the 2014 Australian Formula Ford series and Formula Masters China series, where he earned three wins and seven podiums in 10 starts. Parsons also won the 2014 AsiaCup Championship by recording nine wins in 12 starts.

Team Principle Ricardo Juncos believes Parsons is a valuable addition to the championship winning team and is confident he will be a contender for the 2016 Pro Mazda Championship.

"I'm happy to announce Jake Parsons is the newest addition to Juncos Racing for the 2016 Pro Mazda season," said Juncos. "We have had the opportunity to test Jake over the course of five days now. He has been absolutely impressive in every outing he has attended with us thus far. There is no doubt in my mind that Jake will be a championship contender next year. He only continues to get better as we work together."