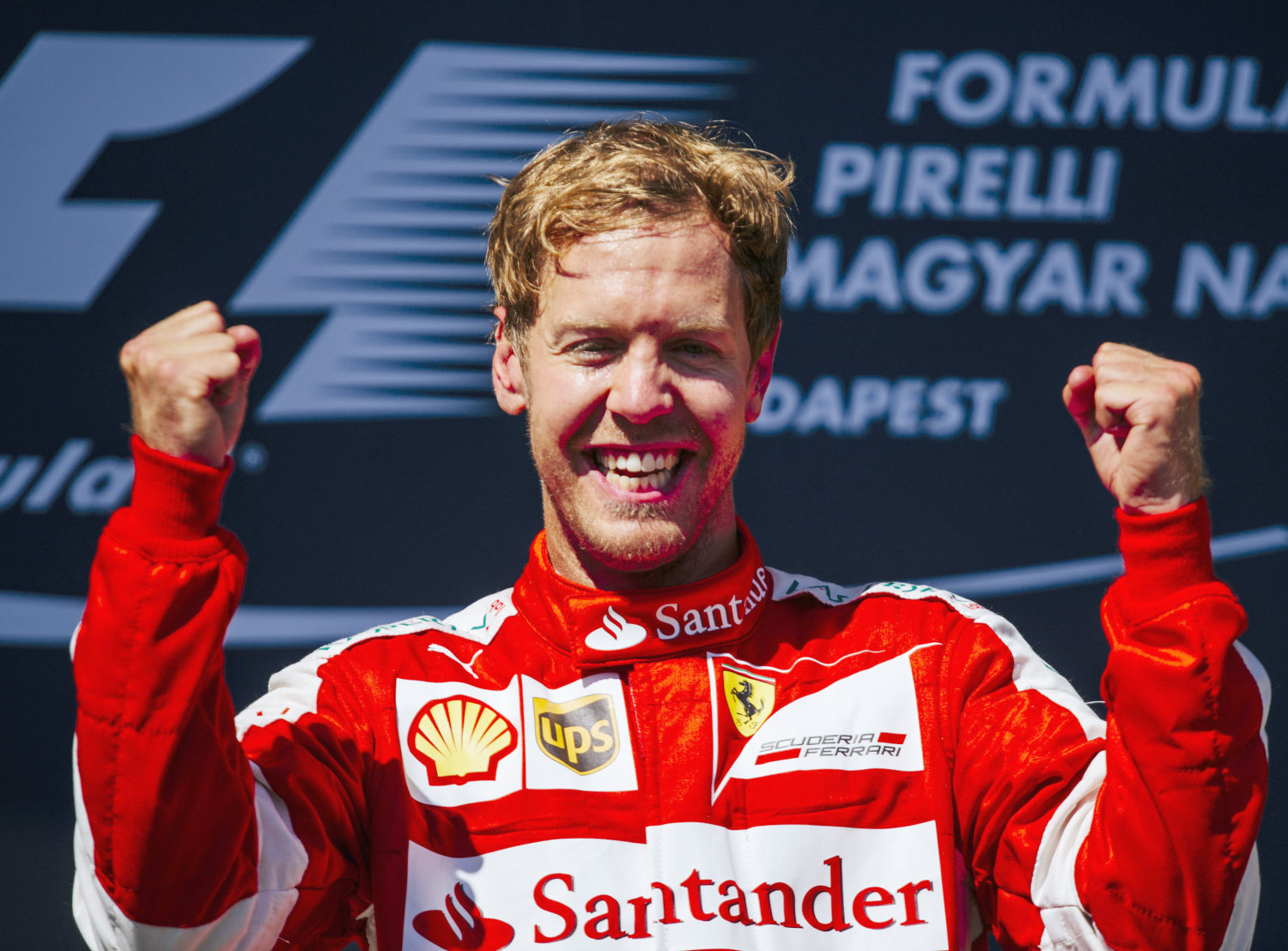 After two seasons dominated by Mercedes, Sebastian Vettel is the only driver aside from Lewis Hamilton and Nico Rosberg to win races, claiming three in his first year with Ferrari.

Next year, though, the former Red Bull driver believes he can add more to his tally as Ferrari are "fired up" to challenge Mercedes.

"I think it has been an upward curve all year long," he told Sky Sports F1.

"If you consider where we were in winter testing – probably something like 1.5s [per lap] behind – and now after a grand prix distance something 10 to 15 seconds behind, I think we are definitely doing the right things.

"But I believe we can be better than them. I believe they are beatable, especially when we get closer. We're very fired up about next year."

The German, though, concedes that Ferrari need to get all aspects right next season if they want to challenge Mercedes.

"We want to turn it around and to do that you have to simply focus on yourself. Obviously it depends also on the steps others are making but for now it doesn't matter.

"If we get all of this together, it could make us very strong. But that's 'would, could, should'. For now, there's a lot of work ahead and we focus on that every single day."