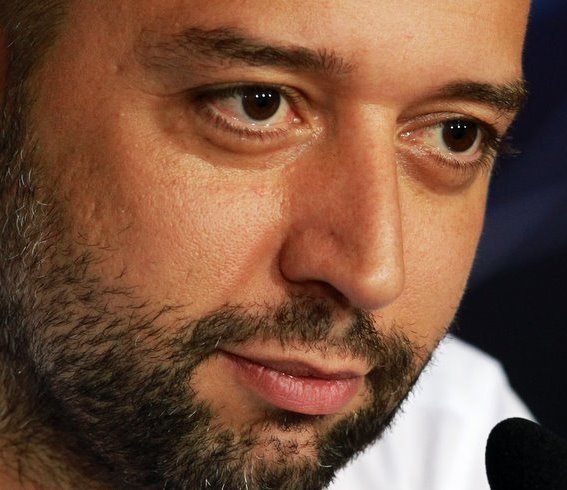 Lotus Owner Gerard Lopez said that he "has a Plan B" if Renault fails to take over the cash-strapped Formula 1 team "but is not expecting to use it," according to Alan Baldwin of REUTERS.

An announcement from the French carmaker "is imminent," with the main options being to buy back its former title-winning team or announce it is walking away from the sport. Lopez said everything was ready to sign from his side and he was "pretty calm" and "comfortable" with a situation that has been dragging on for months.

Lopez said, "There is no Plan B that we are discussing right now. There is a Plan B that was set up quite a while ago when things were still maybe a bit (uncertain). We could take it out of the drawer and put it in place but it is not on anybody’s desk now."

Lopez's upbeat words "were a marked contrast" to those of F1 CEO Bernie Ecclestone, who sounded far less certain about the team's prospects, and some others in the paddock. Ecclestone: "They are running a business unsuccessfully, they haven't got enough money to keep going. So they'll stop. They're in trouble with finance anyway, so I can't see that a Mercedes contract is going to help." Reuters