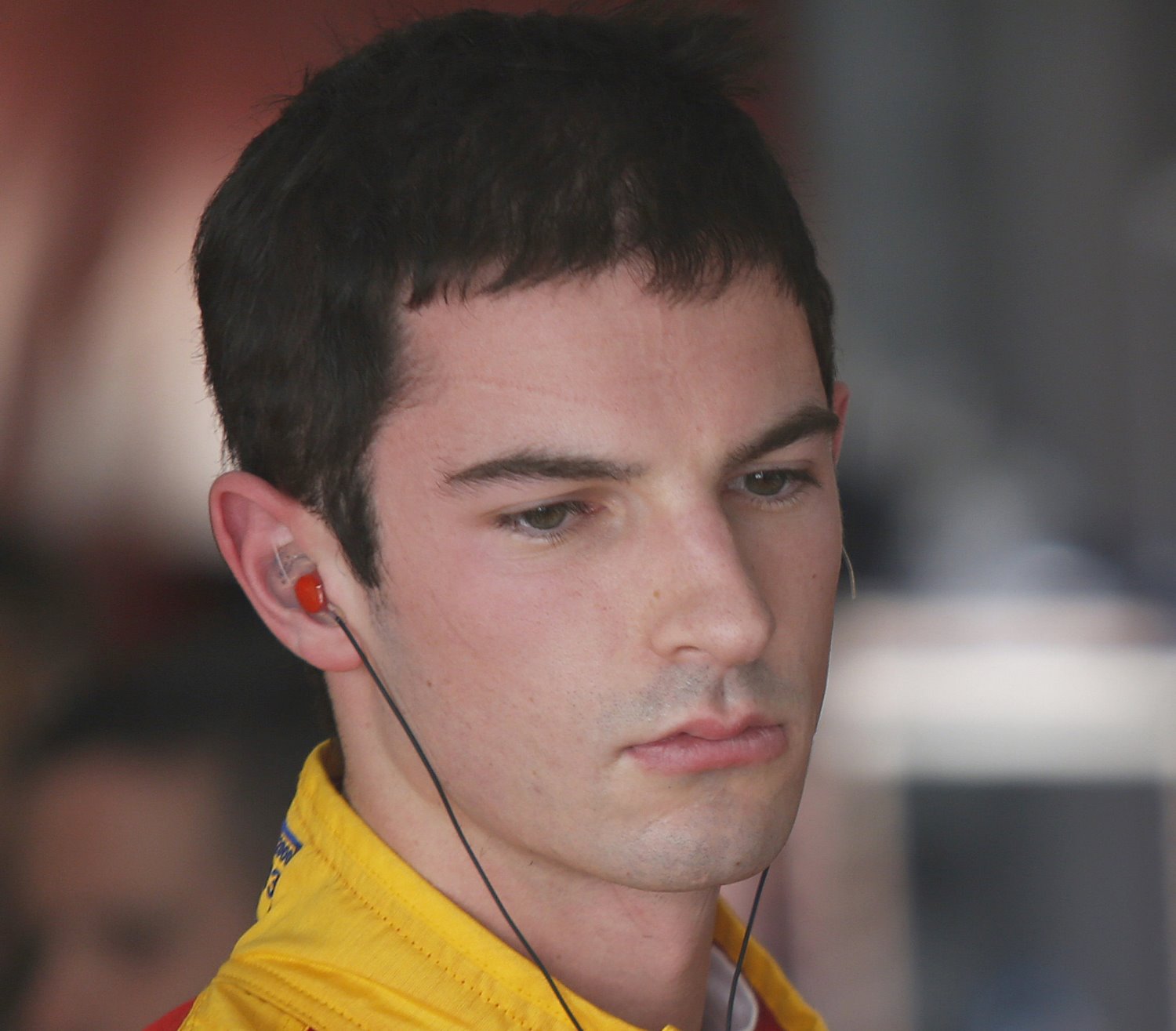 Stick a fork in the Manor F1 team, the rats are abandoning this sinking ship. Technical chief Bob Bell has joined John Booth and Graeme Lowdon in tendering his resignation from the team.

Team principal Booth and sporting director Lowdon had opted to quit following a difference of opinion over the future direction of the team with owner Stephen Fitzpatrick.

Rumors are that other key personnel have resigned and it may be that Fitzpatrick has decided to pull the plug on the money losing team.