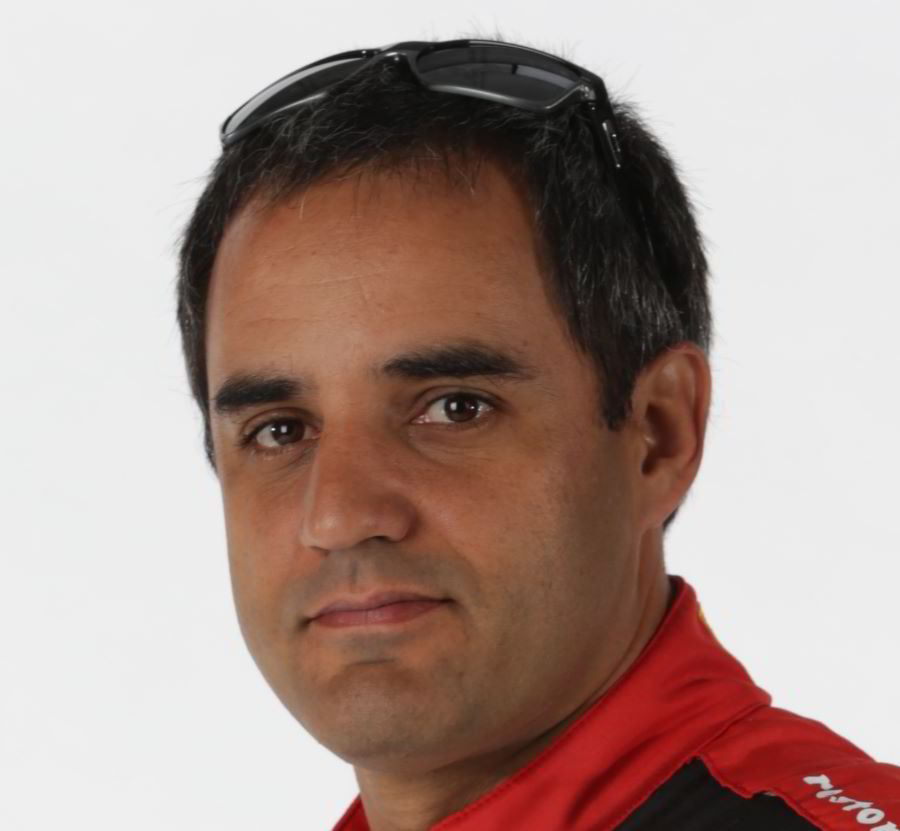 Juan Pablo Montoya has been ruled out of making his debut in the 24 Hours of Le Mans next year, according to Porsche LMP1 team principal Andreas Seidl.

Montoya was confirmed to test the Porsche 919 Hybrid next month in Bahrain, prompting speculation the Colombian could be in line to replace Nico Hulkenberg in the third factory LMP1 entry at Le Mans in 2016.

However, despite the open weekend on the IndyCar schedule, a Le Mans-only assault for Montoya isn't on the cards, with the focus on the test instead being on possibilities for 2017 and beyond.

"For next year, Juan is not available because of his IndyCar commitment," Seidl told Sportscar365. "So it's just an initial start to work with us and we'll see what the future brings with him."

Instead, Porsche could fill Hulkenberg's seat with one of three drivers it will be evaluating next month in a separate test in Barcelona, which will see Kevin Magnussen, Oliver Turvey and Mitch Evans get seat time in the German prototype.

"We saw that our test program allows that we test some new drivers just to see how these guys perform," Seidl explained.

"But independent of that, it's just to give these guys a chance to test so we can get an idea of how they perform in this car." Sportscar365