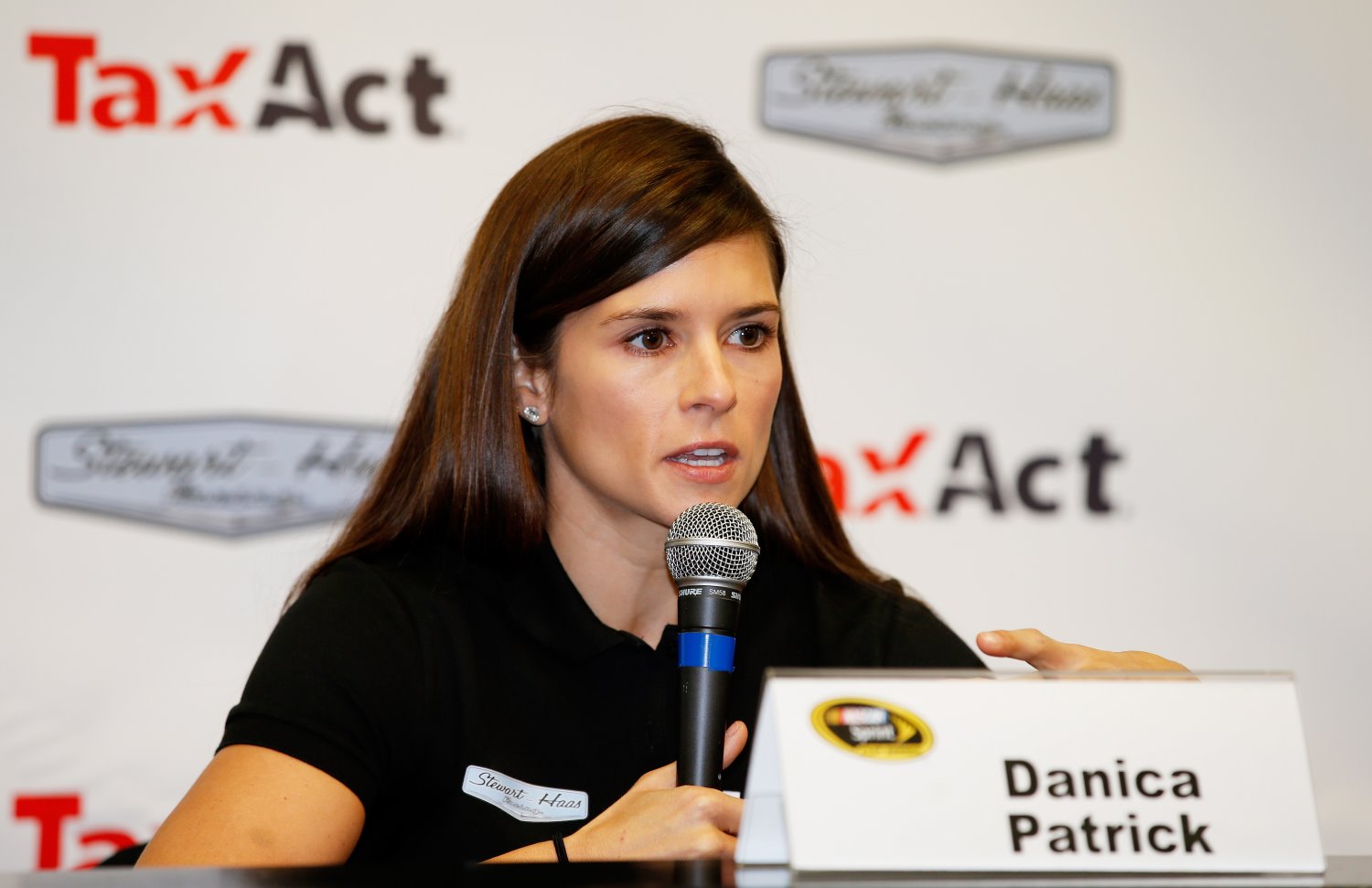 The online tax preparation service will be the primary sponsor for the No. 10 Chevy for four races annually beginning next season. It will be an associate sponsor for the car in all other Sprint Cup races. TaxAct