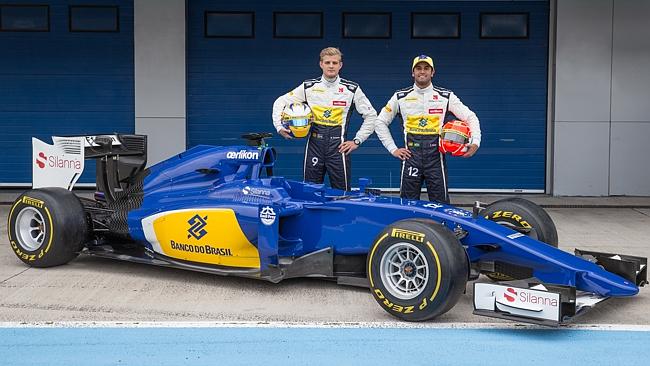 Even though Nasr brought back some valuable points back for the Swiss outfit which is competing for eighth in the Constructor's Championship, Kaltenborn believes there are no excuses for Sauber's underperformance in a race where much more was expected.

"We can absolutely not be satisfied with this weekend. It is not an excuse that one driver did not know the track before and we were not able to run many laps here in the dry."

The Sauber boss was not only infuriated by her drivers coming together at Turn 1, she also lamented the team's strategic gamble to send Nasr back out on slicks after his first stop, a decision which proved premature in spite of the Brazilian racking in a few points, primarily owed to circumstances involving the Safety Car and VSC.

"Almost everything that should not happen during a race happened," said a frustrated Kaltenborn. "The result is fortunate, but we cannot count just on luck in the future."