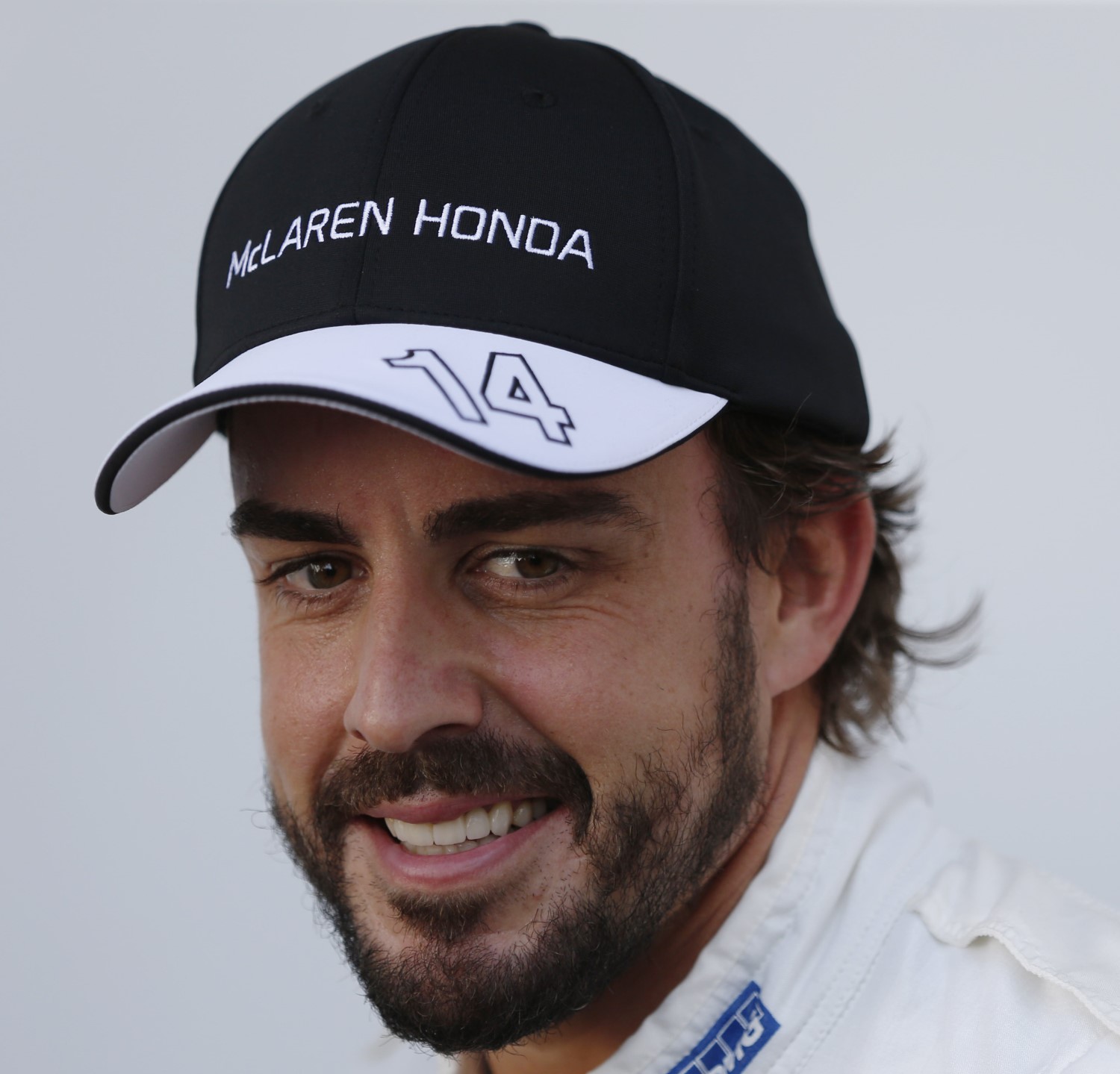 Fernando Alonso reckons McLaren and Honda have what it takes to close their current two and half second deficit to the front-running teams over the winter period.
The British team has struggled all season – scoring just 19 points – with much of the blame placed on the shoulders of its Japanese engine supplier.

"It's realistic but the thing is that we need to work very hard with a very high discipline all winter and all united, because in this new Formula 1 everything is a package."

The Spaniard has been very vocal about Honda's problems, describing their engine as "embarrassing", whilst comparing its performance to that of a GP2 car.
Yet he remains positive that Honda can and will make big steps forward before the new season kicks off in March.

"We need to improve the reliability side a lot, because we cannot forget that we have used 11 engines so far, so this is something that we cannot afford next year.
"They [Honda] are working. They don't promise anything, because we have too many things to put in place first and to assess, but I think they are very optimistic about the results of next year's engine," he added.

Whilst closing a 2.5s deficit is a bold claim, Alonso concedes winning races will be a different matter.

"Winning is another step. Winning is beating Mercedes, and right now very big teams with the things more or less in place cannot do it, so for us it will be a huge task, but we are ready to try at least."