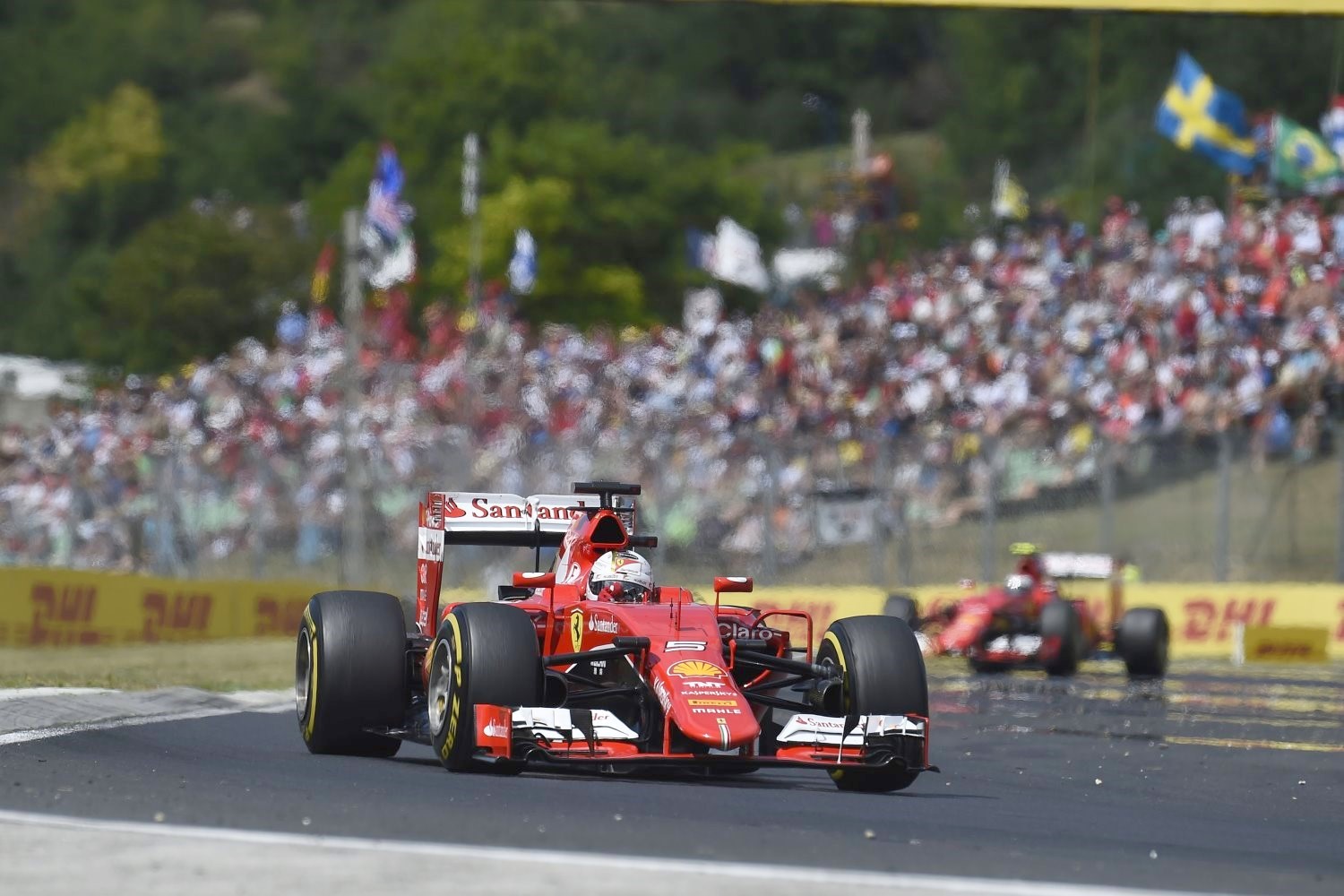 Lewis Hamilton's path to the Formula One world championship received a boost Thursday when Ferrari made the decision to put new engines into Sebastian Vettel and Kimi Raikkonen's cars for the United States Grand Prix.

Both Ferrari drivers will receive a 10-spot penalty on the starting grid. F1 only allows drivers to use four engines in a season – using a fifth leads to the penalty.

Vettel is currently in second in the driver standings and needs to remain within nine points to extend the championship chase to next weekend. Starting farther back in the grid greatly decreases those chances.

While it hurts Vettel's slim chances of catching Hamilton, it's a move toward the future for Ferrari. Mercedes has already clinched the constructors championship, leaving little on the line if Ferrari starts to test and experiment for next season.

It might not be the only engine change and penalty of the weekend.

The Infiniti Red Bull Racing and Scuderia Toro Rosso teams also were considering changing engines after having issues with Renault engines. The new engine is supposed to improve upon power issues, but neither team was committed to making the change and taking the penalty.

"It's probably not worth taking it," Daniel Ricciardo said in a press conference Thursday. "I think we're down such a chunk that I don't think we're going to gain enough in this short time to make it up."

"That's not my decision to make," he said. "But I'm not sure we're going to get much more from a new engine that will allow us to really get over a penalty."