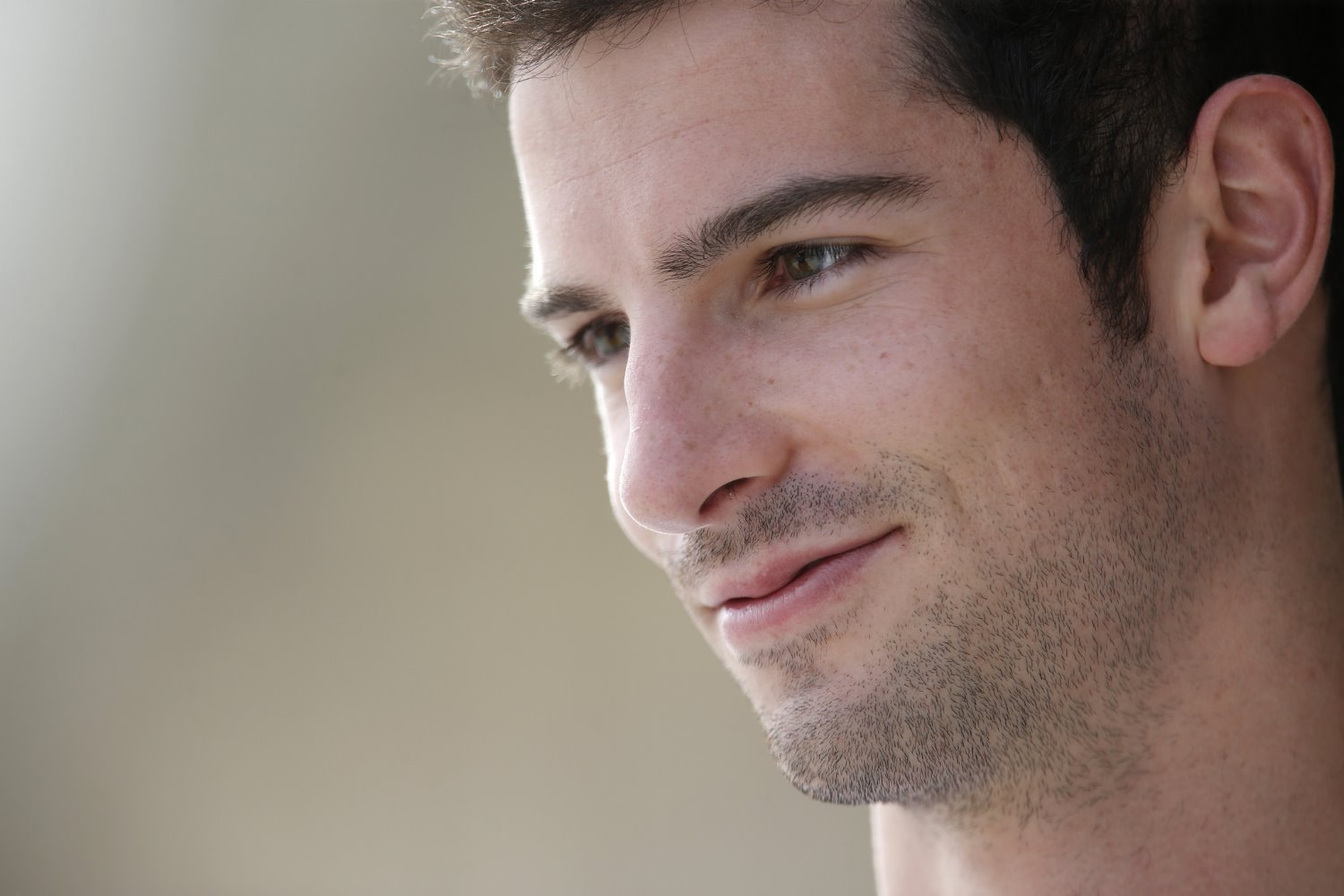 Even though he is with a backmarker team and will start dead last or next to last, American Alexander Rossi is excited to show the American fans and his family that he can wheel a slug for a car at the back of the pack.

"I can't adequately describe how excited I am about competing in my home Grand Prix for the first time. Thankfully, I've been so busy with a whole bunch of PR commitments that I've been able to keep that side of it in check, but now we're just a few days out, the reality is starting to hit me and it feels great.

It's a huge deal for me, not only because it makes me extremely proud to be the first American driver to race on US soil since 2007, but also because it's the realization of a goal that I, and the people around me, have been working towards for effectively 13 years. This weekend is an opportunity to reward their support and commitment as much as my own determination as a race car driver, and I'll be giving it my all.

"I'm pretty happy with how things went in my first two races for the team, in Singapore and Japan. There's a lot to get to grips with at first, before you can really start to build some momentum, but that considered, I was pleased with my relative position at the end of those races. After a race off due to my GP2 schedule, I'm looking forward to picking up where I left off at Suzuka and enjoying a good fight with Will.

"Circuit of The Americas is an awesome track. I've driven it before and it's a real mix of some of the best circuits in the world. It's pretty fast and the frequent elevation changes make it spectacular for racing and spectating. There's going to be an amazing vibe, from the fans and having my family and friends in the crowd, so I really can't wait til we start turning wheels on Friday."