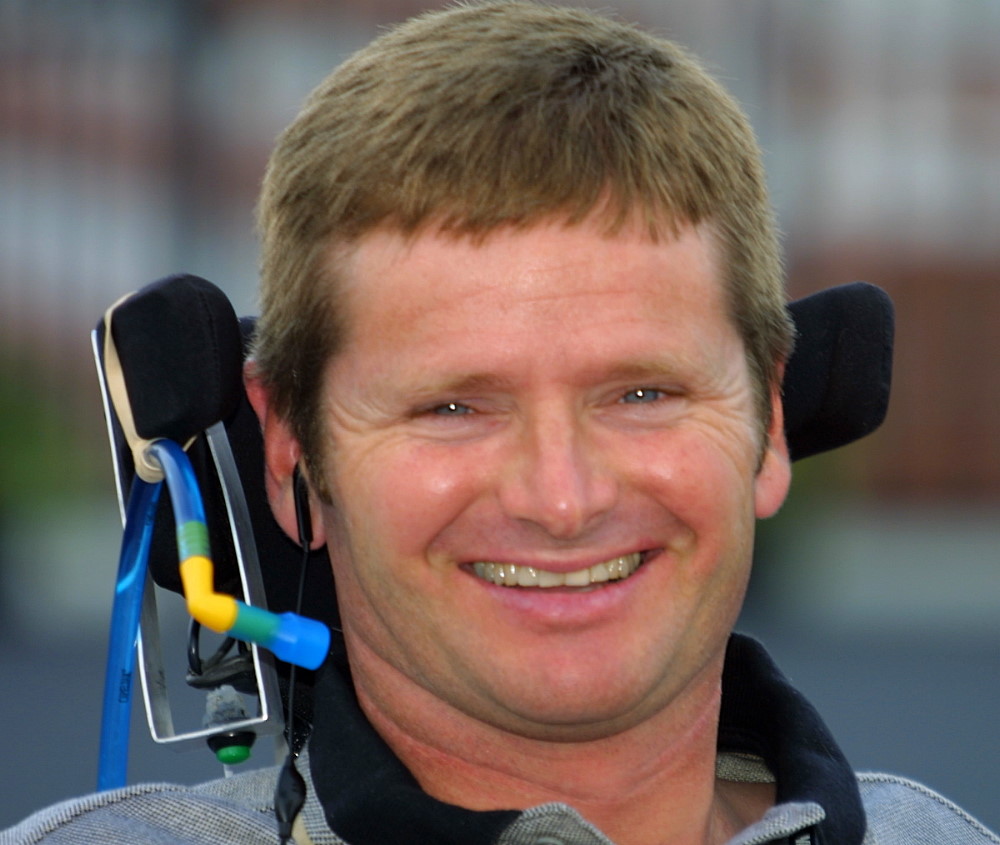 If you read AR1.com you have heard us say this repeatedly over the years, the costs of IndyCar racing is not sustainable with the TV ratings the series is pulling on NBCSN. We have also said many times that IndyCar should position itself as a low cost alternative to F1 and race in the many cities that cannot afford an F1 race. Instead IndyCar prefers to think small and stay a 'small' shrinking domestic series. The current owners are clueless how to grow IndyCar into a global powerhouse. Clueless.

Sam Schmidt told motorsport.com that the escalating cost of entering the Verizon IndyCar Series, is why some teams are considering downsizing for 2016.

"I'm probably one of the more optimistic people in the paddock," Schmidt told motorsport.com, "and I'm encouraged by the momentum we seem to have at last – increased spectator attendance in general, improving TV figures. And every newcomer we bring to a race seems to leave impressed and we hope becomes a fan for life. But right now I don't think that upward trend is keeping pace with the rising costs.

"Honda wants to charge an extra $250,000 next year and the same again in 2017 in order to stay in the sport. Tires are going up in price. And then there are aero kit prices…. And for what?"

"You'll never hear me complain about spending money on safety improvements, or things that will put more butts in seats, but when IndyCar decided to introduce aero kits for 2015, I said, 'Fine, just tell me why we're doing it so we can measure its effect 12, 18 or 24 months later, quantify its success and whether it was worth the extra cost.' Well, so far I don't see what effect it has had that benefits the sport and it's very difficult to cover the costs. You never get caught up.

"The Series seems to understand when you're telling them this, but I worry that they also look at a 25-car grid at Sonoma and think, OK, we've still got the car count. But if you look more carefully, the backing for those cars was pretty fragile. If it wasn't for we team owners' passion…or stupidity – call it what you want – it would look different. If we decided to stop spending our own money, IndyCar could be down to 15 cars pretty quick."

"Like any business that's been driven more by enthusiasm than dollars, the only long-term solution is to increase revenue or decrease costs – and preferably both, to speed up the series' momentum.

"I'm turning over every rock I can, and it is virtually impossible to justify a team owner's expenditure while we have just a U.S.-plus-Toronto-based calendar.

"So I'm definitely in favor of international races because it opens up a whole other realm of possible participation, drivers and sponsors. And a company like Arrow is a great example of a partner who would be prepared to supply additional revenue if we were to take our show to countries outside North America.

"I understand and agree with the series not adding races unless they can deliver. That's happened before and we got burned. But I've also never understood our reluctance – maybe it's pride – to project ourselves as the low-cost alternative to Formula 1.

"For example, we all know that South America is full of open-wheel racing fans who will support their drivers whether it's F1 or IndyCar. So let's go where that support is. And Latin America as a whole. I can tell you that while Mexico City has been on the table as a possible venue, I've had calls from half a dozen Mexican drivers interested in both IndyCar and Indy Lights programs. I think Mexico is a great market opportunity.

"There are opportunities to make this into a reasonable economic business model, but we need to stop spending big money on things that don't appear to help anyone, and instead help ourselves by going where we're wanted."