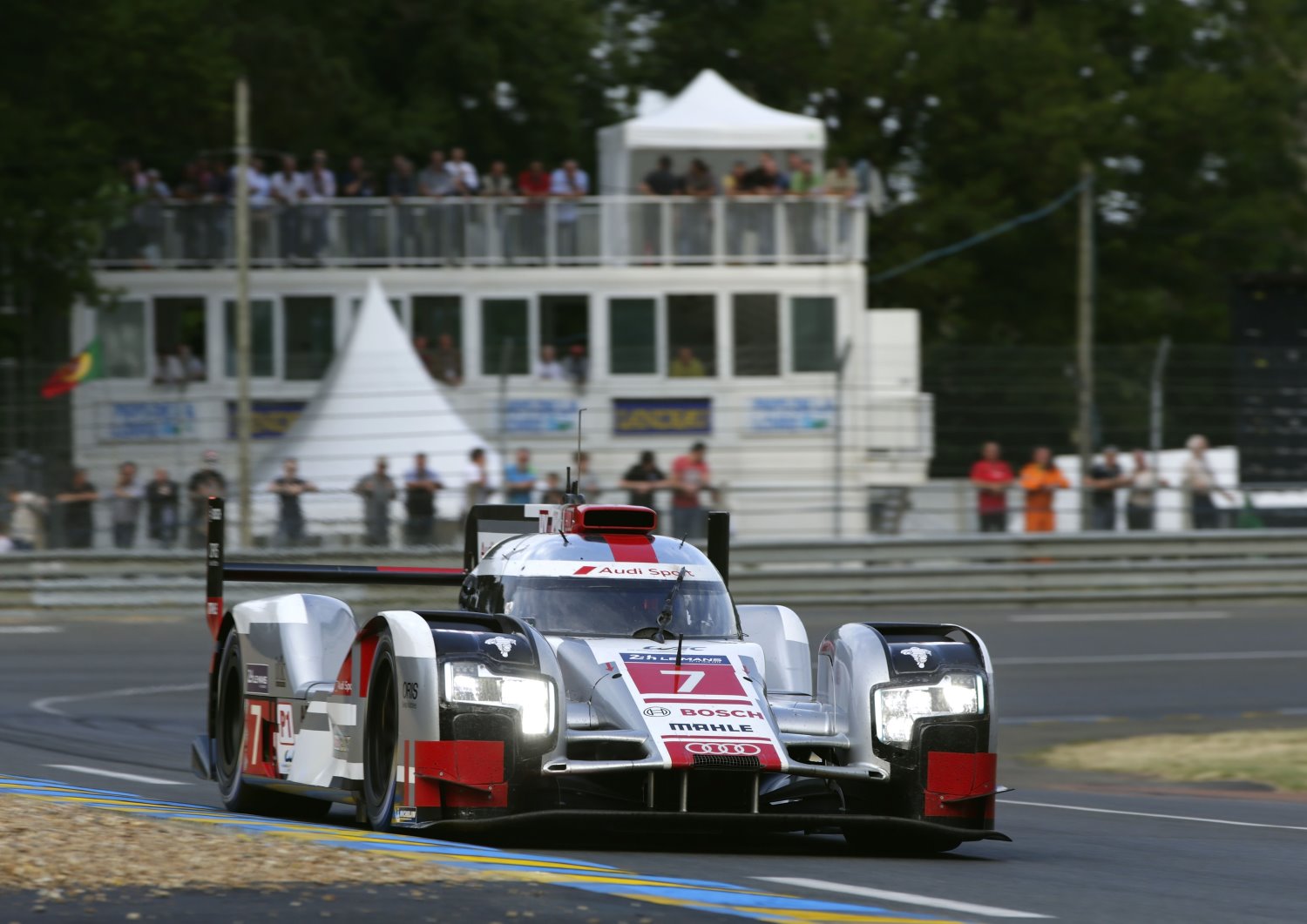 While the current LMP1 regulations are set to be extended into 2017, work on the next-generation prototype platform is already underway, a revised formula that's poised to see notable increases in hybrid power.

The FIA and ACO have continued working group meetings with the LMP1 manufacturers through the summer, with the goal of finalizing a new set of regulations that could debut as early as the 2018 season in the FIA World Endurance Championship.

"We are working on a new monocoque with another big step in terms of safety. Then we'll look at the options we can apply for the powertrain and the hybrid systems.

Two of the key areas being explored are performance and safety, with an all-new monocoque design, initially tabbed for 2017, understood to be in the works for a potential 2018 debut.

Methods of reducing cornering speeds through aerodynamics is also being studied, in light of increased speeds from the current set of regulation, as well as the potential for a larger dependency on hybrid power.

"What we're looking is to improve the safety, like for example the new monocoque," Beaumesnil said.

"We're also working on the aerodynamics of the car because sometimes you need to reduce the performance of the cars when it's [exceeding the maximum] performance. For me, this is an option that can be explored.

"Then what will we do with the internal combustion engines? What do we do with the ERS systems? At what time will it be good for the series that we make another step?"

The next step under discussion is the addition of a 10MJ hybrid subclass, which LMP1 manufacturers are in support of.

Added Toyota technical director Pascal Vasselon: "We are in principle in favor. The question is the timing. It should not come too early."

Toyota, which along with Audi, are set to roll out with all-new cars for next year based on the current regulations, which means any potential evolution in hybrid power would not come until 2017 at the very earliest.

"We have to be very careful because we really can't afford a cost explosion," Vasselon said.

"From our side, we recommend to be very careful because we are in better shape than F1 but not so far from the possible increases. So we have to be careful to not jump too many steps too quickly."

Beaumesnil stressed that costs have to be taken into consideration, although it should not prevent further advancements to be made in technology and efficiency.

"We need stability to control the costs but at the same time we need to bring new technology and new challenges to make this sport interesting," he said. "It's a compromise between all the aspects." sportscar365