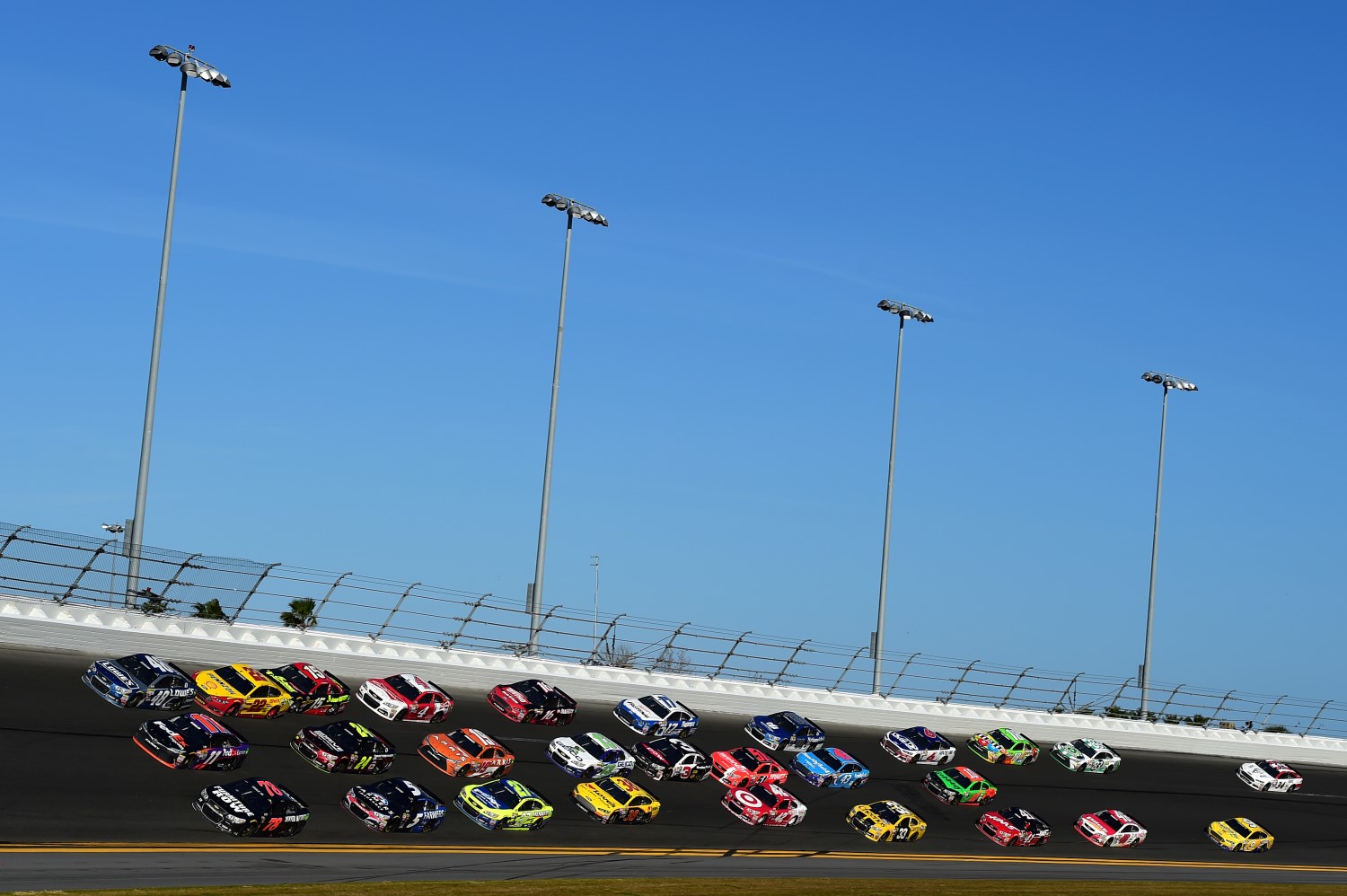 Expanding the international footprint of a sport long known as being all-American, WME-IMG has renewed every expiring NASCAR global media contract and signed several new distribution deals for the sport in major markets.

The agreements, reached over the past few months and set to be announced this week at the Sportel conference in Monaco, give NASCAR a presence in more than 140 countries outside the Americas, a 6 percent increase over 2014.

One of the major goals of NASCAR and WME-IMG was not just to add territories but to deepen the amount of content being shown by the networks that currently have rights. To that end, more than 60 percent of the incumbents increased their coverage to include other series such as NASCAR's Xfinity, Camping World Truck and Whelen Euro series.

"NASCAR was in a good place when we found them; these guys have been paying attention to international [opportunities] for a long time," said Hillary Mandel, senior vice president of IMG Media, who is handling the deal. "Our job was to take it to the next level – we wanted to build upon the success that they've already had and that meant widening the amount of content that was being taken and trying to establish more shoulder programming."

The other deal NASCAR added this year was in Spain, where Canal+ picked up all four series and is the first broadcaster in that country to air the sport since 2010.

IMG also earned key renewals in Germany, the U.K. and Abu Dhabi. NASCAR already is covered in South America through a deal with Fox Sports Latin America. Mandel said WME-IMG still has important countries to add in both Europe and Asia but declined to name them.

NASCAR content is now available in more than 180 countries and territories worldwide.

From NASCAR's perspective, the sanctioning body was pleased with both adding new markets and keeping all current ones on board. It also was impressed with the number of global broadcasters that WME-IMG got to attend NASCAR events this season in person.

"Very pleased with how we did in that first year just from a numbers perspective … those are big wins," said Steve Herbst, NASCAR's senior vice president of broadcasting and production.

He was specifically bullish about getting into India and China.

"Obviously the population numbers and reach of media and television in those countries is just enormous – incredible scale – so it was two countries we definitely had our eye on," Herbst said. Adam Stern/SportsBusinessDaily