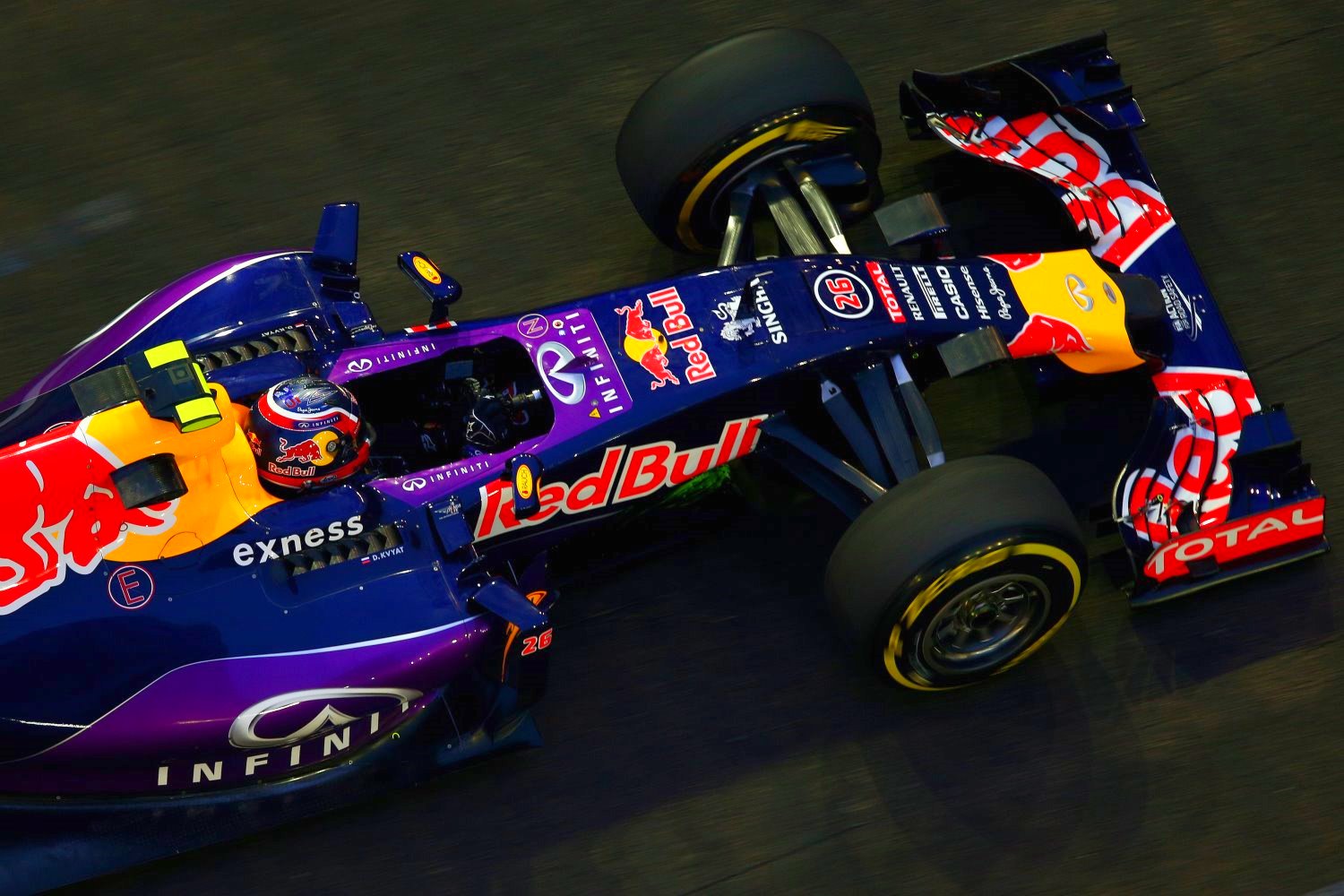 (GMM) F1's newly-published rules for 2016 are causing a stir on Wednesday.

The first apparent anomaly in the FIA's new regulations is the stipulation that a "maximum" of 20 grands prix may be held, even though Bernie Ecclestone has put forward a 21-race schedule featuring Azerbaijan for the first time.

Another feature of the 2016 rules is that year-old engine specifications have been ruled out.

This year, Manor has been running a 2014 Ferrari unit, while it was rumored that one solution for Red Bull and Toro Rosso for next year might be to use a 2015 'power unit' next year.

Not only that, the in-season engine development loophole of 2015, in which manufacturers can deploy their 'tokens' during the current world championship, has been closed for 2016.

Only modifications for "the sole purposes of reliability, safety (and) cost-saving" will be permitted next year, the FIA declared.

However, a meeting is set to take place on Thursday in which potentially modifying the engine rules will be discussed.

Germany's Auto Motor und Sport claims that another radical idea on the table is to solve Red Bull's engine crisis by allowing the teams to use an old V8 from 2013, with rules put in place to ensure equivalent performance with the rest of the V6-powered field.

The introduction of a second exhaust pipe for 2016 should mean the V6 'power units' are louder next year, but the prospect of the return of F1's screaming V8s might also be welcomed by the fans.

Welcoming the idea of a louder F1 next year, Sergio Perez said: "We definitely need it.

"I still remember the first time I came to a race, and what really shocked me was the noise. We have the best cars in the world and we need to show that," he argued.