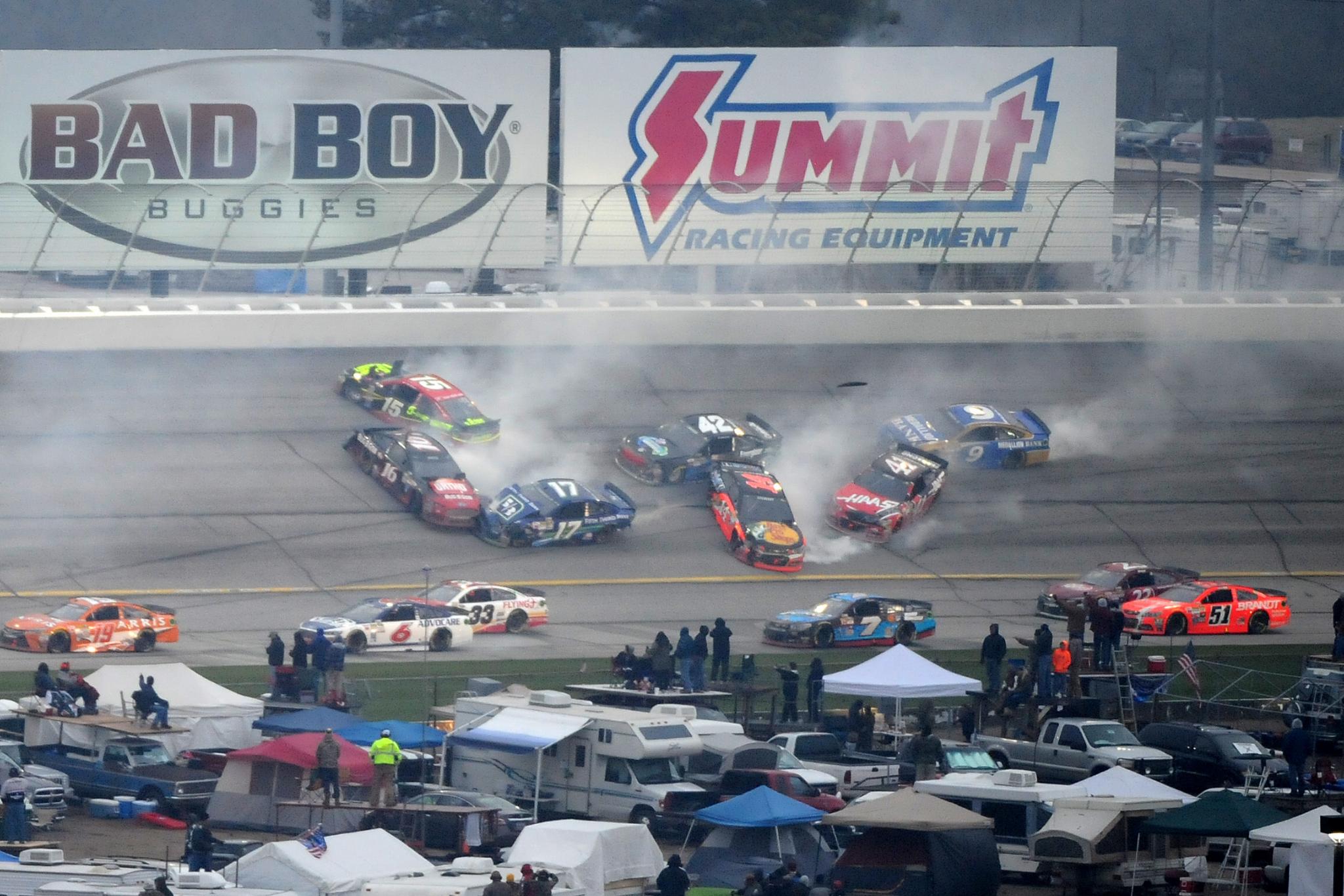 Along with reduced ticket prices, Atlanta Motor Speedway has introduced a “Perfect Race Weather Guarantee." The new policy offers fans options in the event that inclement weather prevents them from attending the race. If the daytime high temperature in Hampton, Ga., on Saturday or Sunday of race weekend fails to reach at least 50 degrees as observed by the National Weather Service, or if weather issues postpone the day’s activities to a different day and fans are unable to attend on the rescheduled date, fans who do not enter the admission gates on the day the event is held will receive an account credit for the full price of their tickets.

Credits can be applied to any future AMS event or events in 2016 or the 2017 NASCAR Weekend.

– The "Better" ticket package is priced at $139 and offers seating in the Winners, Earnhardt or Petty Grandstand for Sunday’s Folds of Honor QuikTrip 500, general admission seating to Friday’s Sprint Cup Series qualifying day and Saturday’s doubleheader, a weekend FanVision rental and a Sunday pre-race pit pass, for a total savings of $125 off regular prices.

– The "Best" package, which offers the best value of all three deals, is priced at $179 and boasts an ultimate NASCAR weekend combination, including a seat in the Upper Champions Grandstand or the Upper Winners Grandstand chairback seats for Sunday’s Folds of Honor QuikTrip 500, general admission seating to Friday’s Sprint Cup Series qualifying day and Saturday’s doubleheader, a weekend FanVision scanner rental, a weekend pre-race pit pass, and $25 off a purchase of $50 or more in the AMS souvenir shop. In total, the “Best" package shaves a whopping $165 off normal pricing.