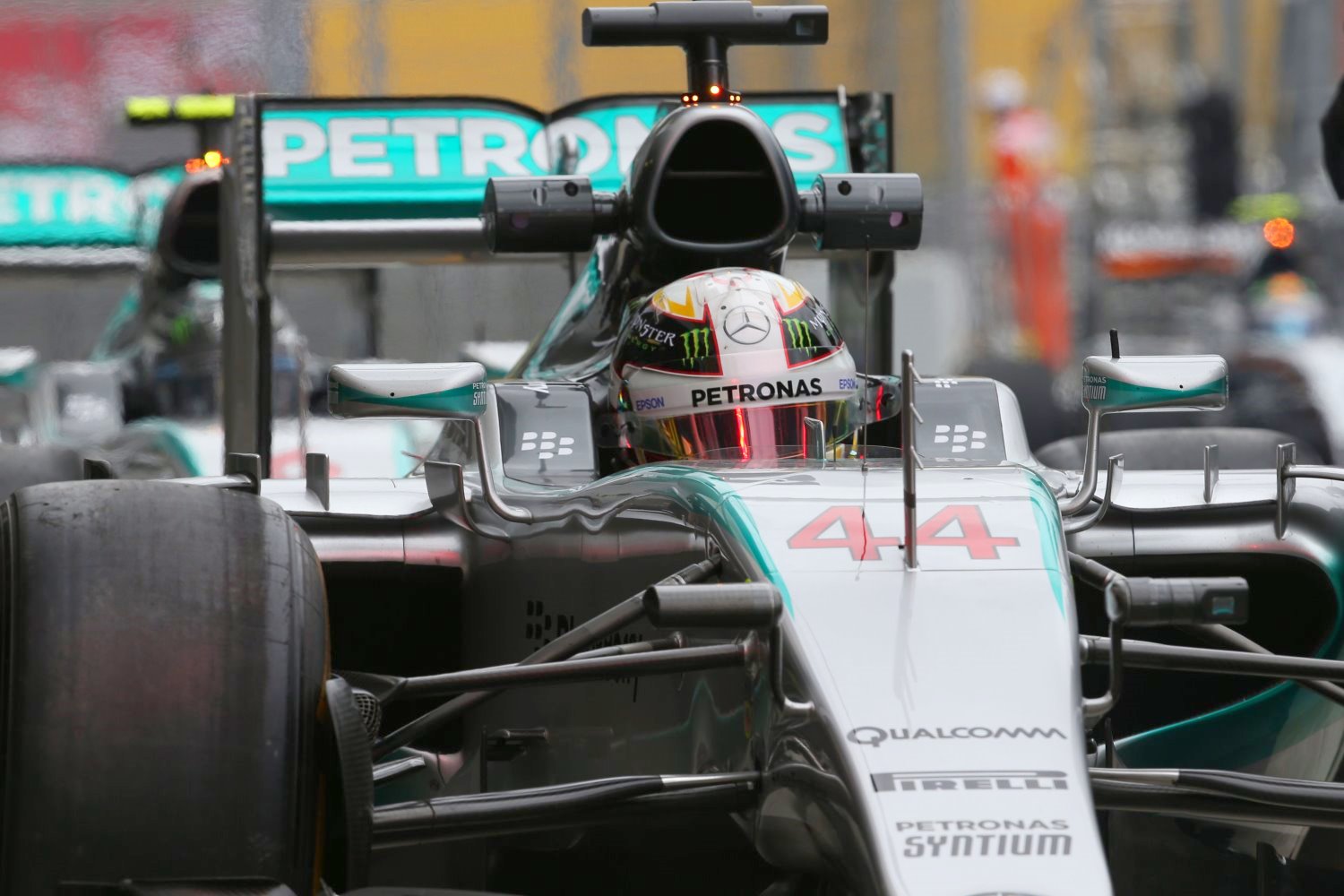 (GMM) A meeting that could result in a change to the engine development 'tokens' regulations for 2016 will take place in the coming days.

The get-together comes amid concerns that Ferrari, but particularly Renault and Honda, have struggled to close the gap on dominant Mercedes this season under the existing regime.

In 2015, the manufacturers were allowed to continue using their performance development 'tokens' during the race season thanks to a loophole.

But that loophole will not exist in 2016, meaning that engine manufacturers will be theoretically unable to speed up their 'power units' beyond the end of next February.

"Today, what is written in the rules is that the four manufacturers have 25 tokens to use until 29 February," the FIA's Charlie Whiting confirmed to Brazil's Globo.

"But of course, it (the rules) can be changed," he added. "It would require the ten teams that are competing today to agree. If one of them doesn't, the rules stay as they are.

"If there is a change," Whiting added, "it should be done within a couple of weeks."