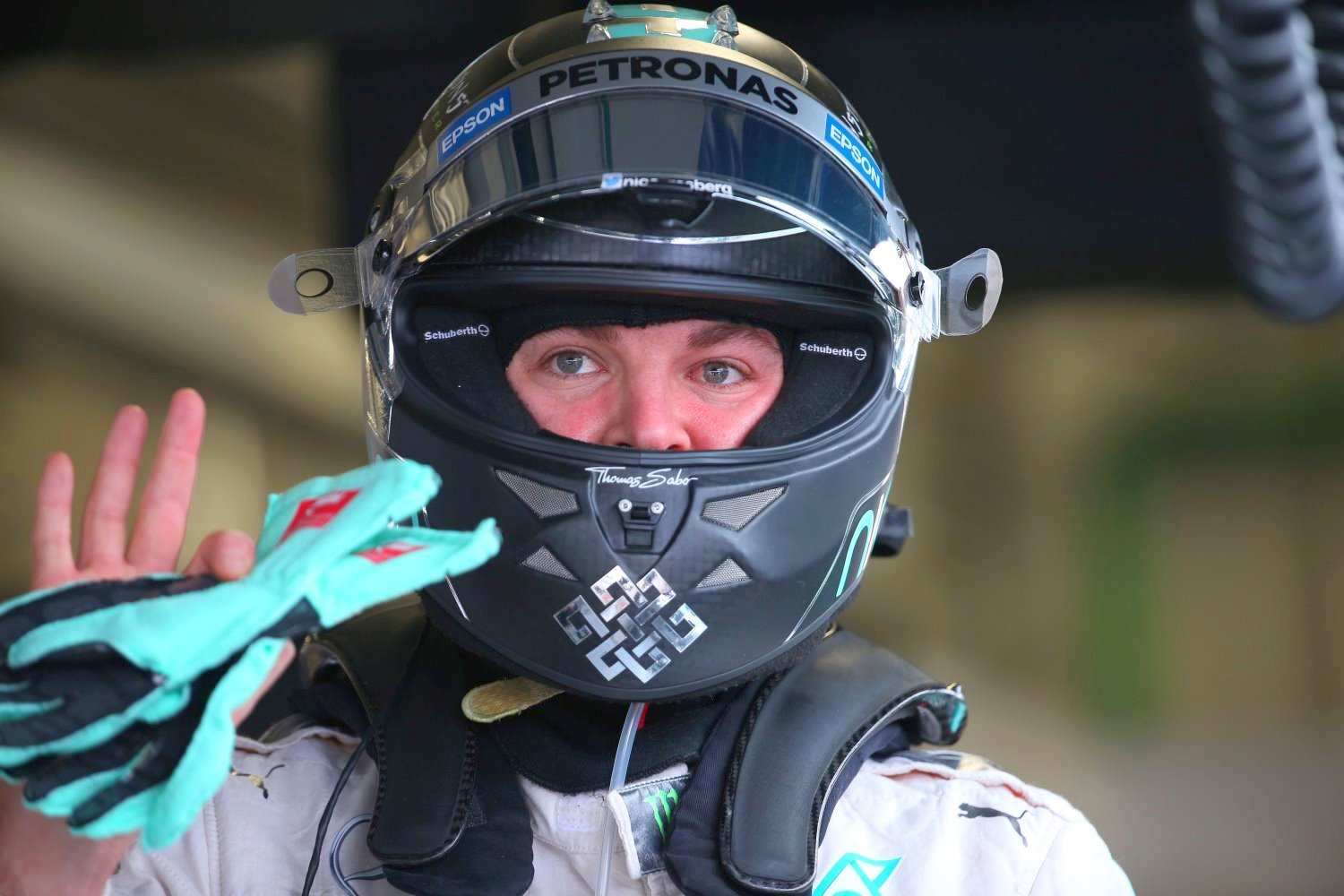 A huge crash that sent Toro Rosso driver Carlos Sainz Jr. to the hospital on a stretcher (he is conscious and moving) ended final practice for the Russian GP 25 min. early before all drivers could put in a top time. After yesterday's rain washout, and now losing much of the third practice, some teams, such as Ferrari, are sucking wind before qualifying.

Sainz lost the car under braking for Turn 13 and hit the outside wall on corner entry, then plowed through the run off area and into the barriers.

"Is he okay?" his teammate Max Verstappen asked. "We don't know – we lost power to the car," said his Toro Rosso engineer.

The FIA decided not to restart the session as marshals and medics continued to attend to Sainz who appeared to give a thumbs-up on the stretcher.

Sainz was airlifted to hospital to have further checks, with his participation in the remainder of the race weekend now very much in doubt.

Meanwhile, Toro Rosso team manager Franz Tost says he suspects the accident was caused by driver error, rather than a car or tire failure.

Nico Rosberg turned the fastest lap before the red flag ahead of five other Mercedes powered cars. Either you have Mercedes power or you are nowhere some would say, but the truth of the matter is some drivers put in times on Super-Soft tires early and others never had a chance because of the red flags.

Sebastian Vettel in the Ferrari is an example – down in 16th on the harder soft tires and still running a heavy fuel load. That combined with cold ambient temperatures and we certainly did not see what everyone's real speed is.