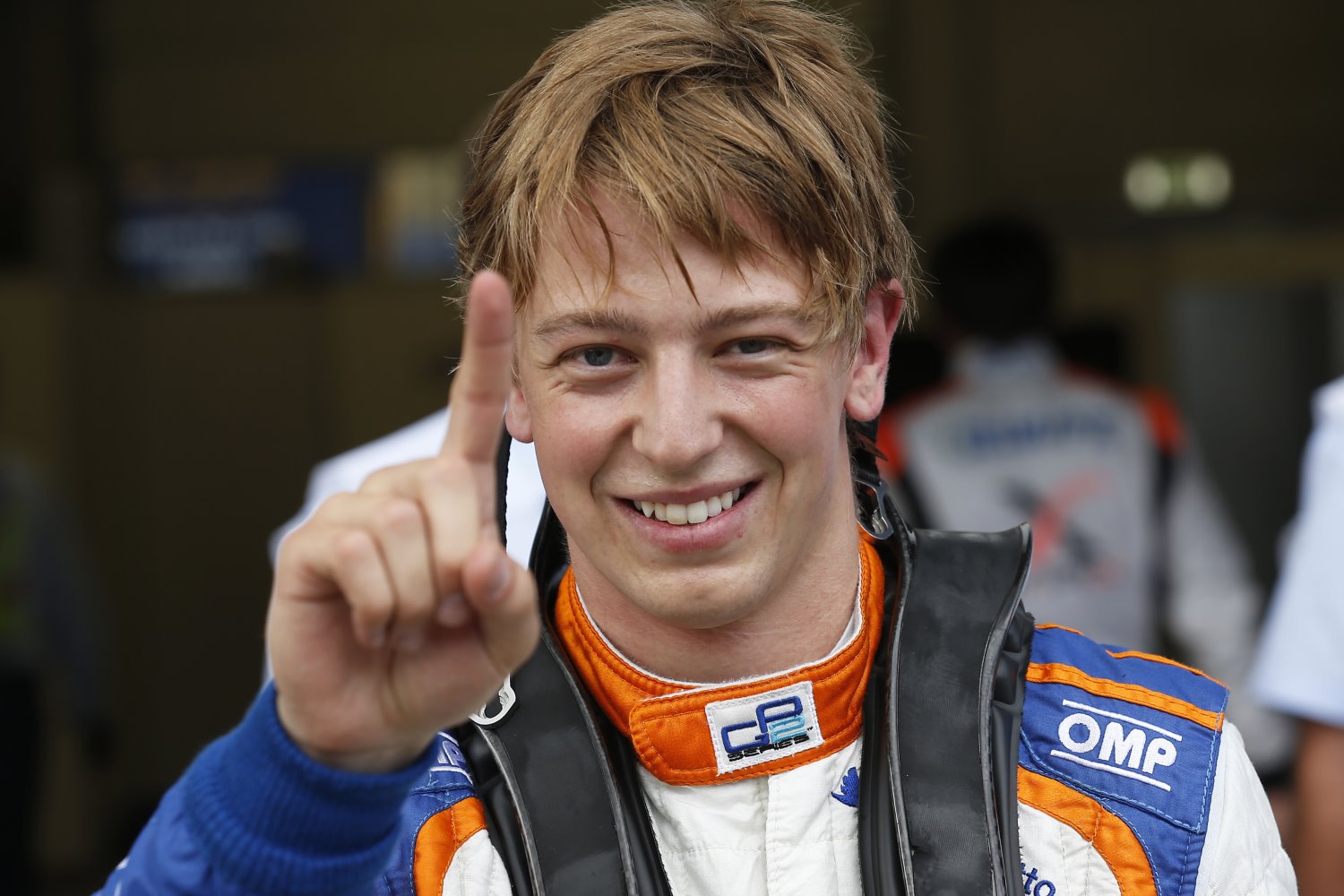 GP2 veteran Johnny Cecotto Jr. will continue to drive for Trident at this weekend's round of the series in Russia, alongside Ferrari junior Raffaele Marciello. Cecotto Jr., who has raced in the series since 2009, announced last month that a lack of funding from his native Venezuela had brought his career to a close.

However, he will continue to compete for Trident at Sochi, having also raced for the team in 2010, 2014 and at the last round in Italy. Cecotto Jr. has also raced for Hilmer Motorsport and Carlin this year but has failed to score a point.