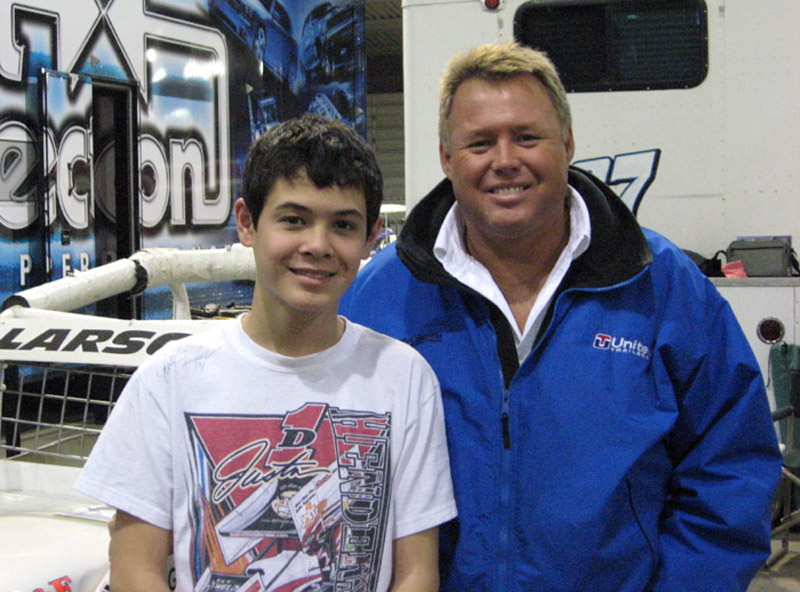 In lieu of flowers the family has established a Tony Elliott Chili Bowl Memorial Foundation. More information will be available in the coming days.

Tony Elliott, a former AMSOIL USAC National Sprint Car Series champion, was one of four people killed in a small place crash Friday near the Georgia and South Carolina border at Lake Hartwell.

Elliott’s brother-in-law confirmed to WNDU in South Bend, Ind., that Elliott was one of the four people aboard the plane.

Elliott, 54, was well known in the dirt track world as a skilled driver. He won races in all three USAC National divisions and captured the AMSOIL USAC National Sprint Car Series championship in 1998 and 2000.