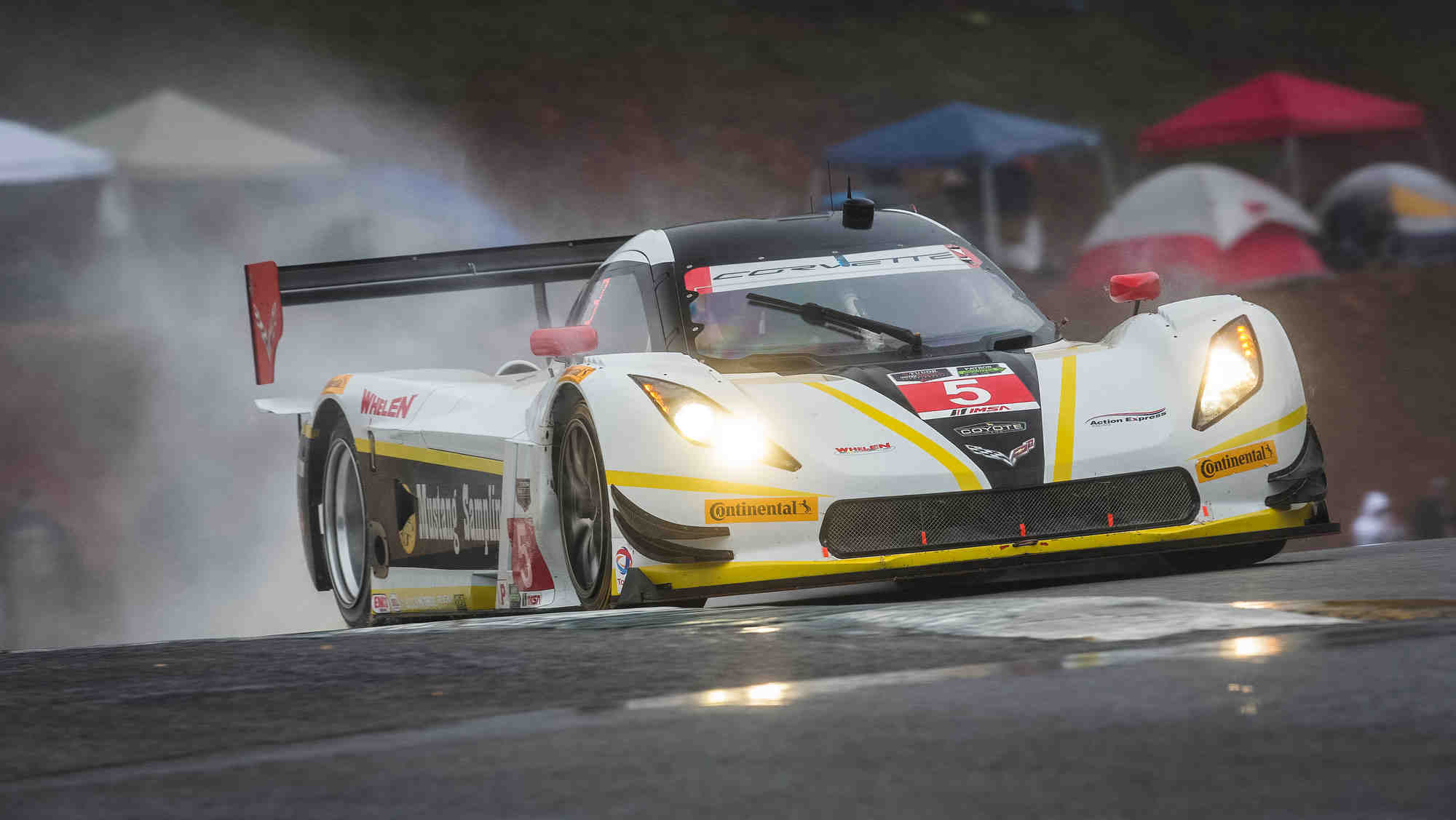 Verizon IndyCar Series driver Sebastien Bourdais was part of the winning Prototype class team at the weather-shortened Petit Le Mans on Oct. 3 at Road Atlanta, which also clinched the 2015 title for the No. 5 Action Express Racing car in the TUDOR United SportsCar Championship.